We often hear the stories of the special forces during WWII and without a shadow of a doubt they were all heroes.

However the heroes that are often forgotten are those of the Medical Corps, while being shot at they ran into the battlefield to attend the wounded. The red cross often functioned as a target for snipers. More then anyone else they put their lives at risk.

Even those who didn’t see action on the battlefields they still had to deal with the aftermath of the battles and the horrors they witnessed would often haunt them for the rest of their lives.

The pictures below are a tribute to the male and female Heroes of the Medical Corps, I salute you. 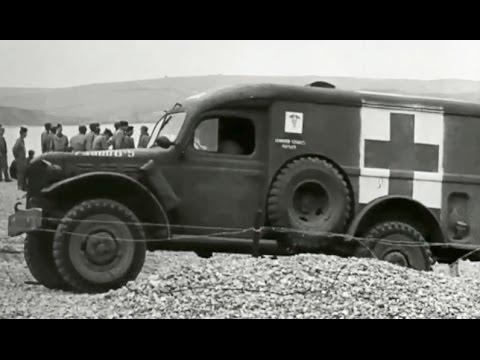 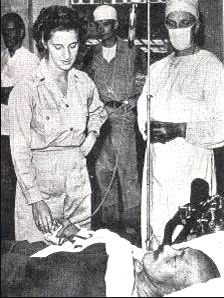 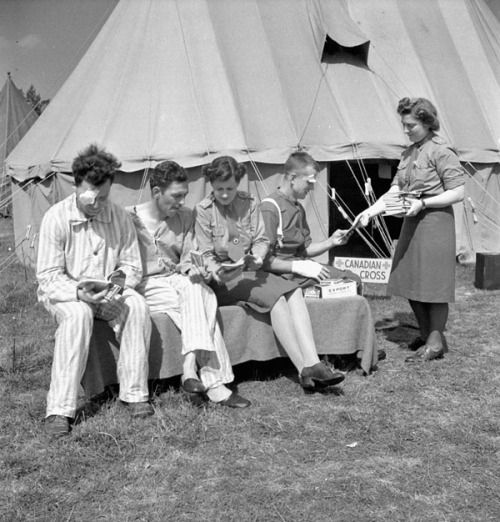 The impossible made possible 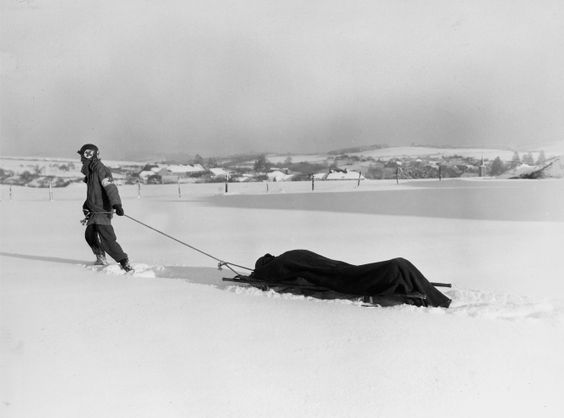 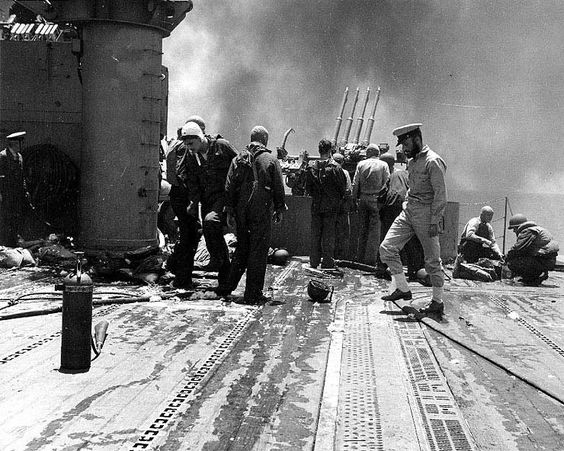