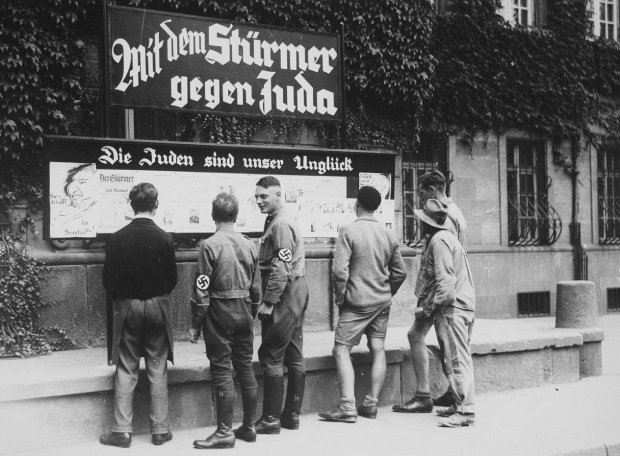 Der Stürmer was an anti-Semitic “tabloid style” newspaper published by Julius Streicher from 1923 almost continuously through to the end of World War II. Der Stürmer was viewed by Hitler as playing a  significant role in the Nazi propaganda machinery and a useful tool in influencing the “common man on the street”.

It was a significant part of Nazi propaganda and was vehemently anti-Semitic. the paper’s tag line was “The Jews are our misfortube”.Unlike the Völkischer Beobachter the official party paper which gave itself an outwardly serious appearance. 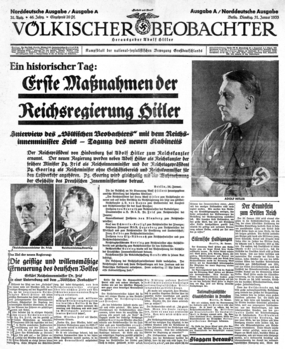 The newspaper originated at Nuremberg during Adolf Hitler’s attempt to establish power and control. During that struggle, Streicher was accused by the opposition of the Nazi party as being “a liar, a coward, of having unsavory…