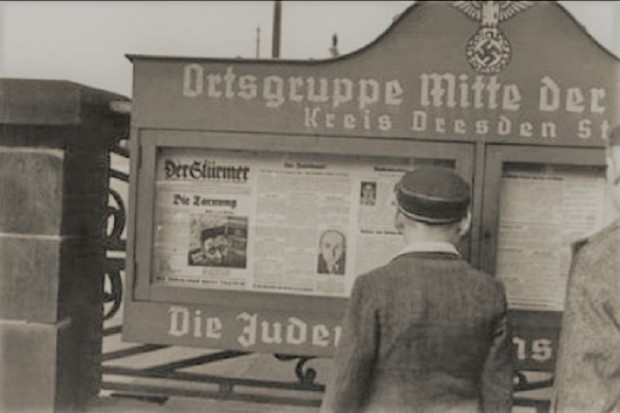 Der Stürmer is probably the most vile newspaper ever published. It was nothing more then Julius Streicher’s Anti-Semitic propaganda tabloid. It was however popular and made Streicher a wealthy man.

It wasn’t the official Nazi newspaper, in fact some leading Nazis did not like it at all. Joseph Goebbels tried to ban the newspaper in 1938. And Hermann Goering banned the newspaper in all of his departments, he had a special hate for the paper for it had published and article claiming that his daughter Edda was conceived via artificial insemination. 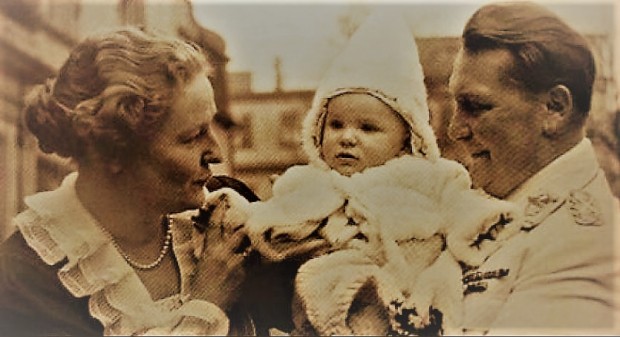 Other Nazis like Heinrich Himmler and Robert Ley did like the publications of the paper.Hitler himself thought the primitive nature of the publications where very effective in influencing the common Germans.

In his propaganda work, Streicher made use of  medieval stereotypes ,especially Jewish stereotypes, or rather exaggerated stereotypes and caricatures. It’s slogan was Die Juden sind unser Unglück-“The Jews are our misfortune!”, 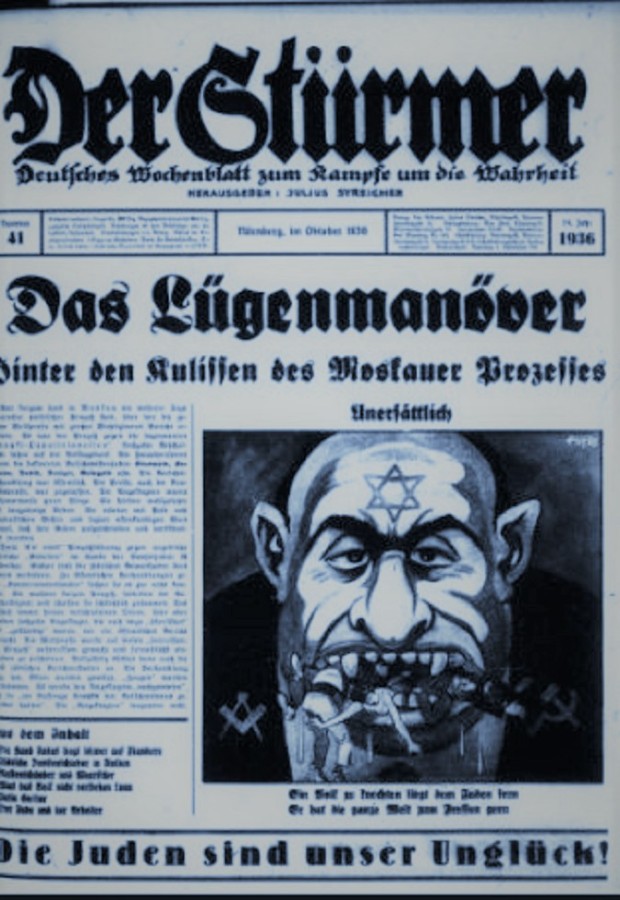