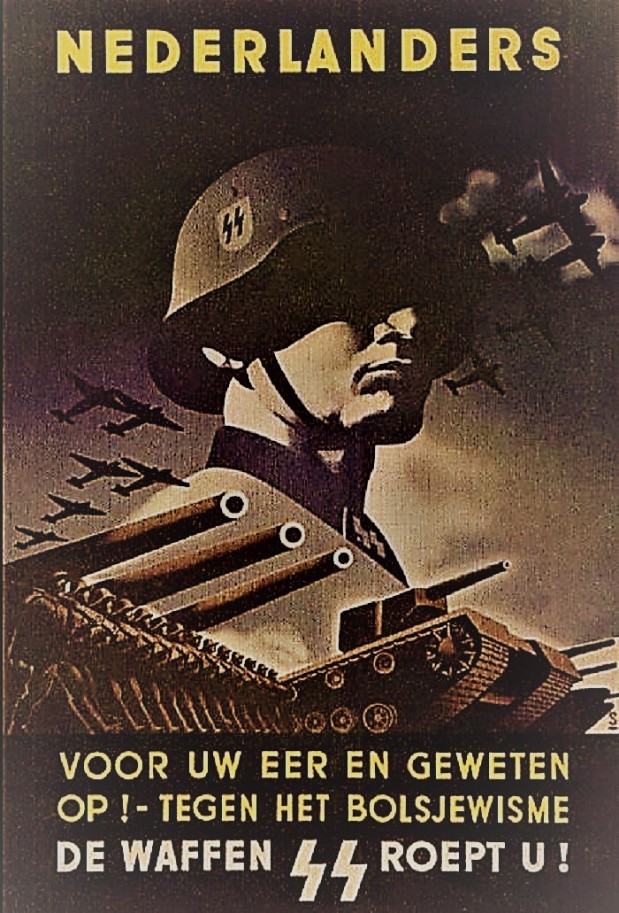 I am immensely proud of the country I was born in and where I grew up, but like nearly every other nation on earth there are some black paged in its history.

One of the darkest days for the Dutch history wasSeptember 11,1940. This is the day when the ‘Nederlandsche SS, was founded. Only 4 months after the invasion by Nazi Germany.

The leader of the Dutch national socialist party ,NSB,Anton Mussert, had already been ordered during a meeting on June 9,1940 by Adolf Hitler via Gottlob Berger of the German SS-Amt, to to recruit Dutch men for the Wiking division of the Waffen-SS.

Some Dutch historians will tell you that those joining the SS were forced to do so, however this was not the case, all 7000 of them were volunteers.

One of the conditions to join was the promise of unconditional obedience to all superiors. 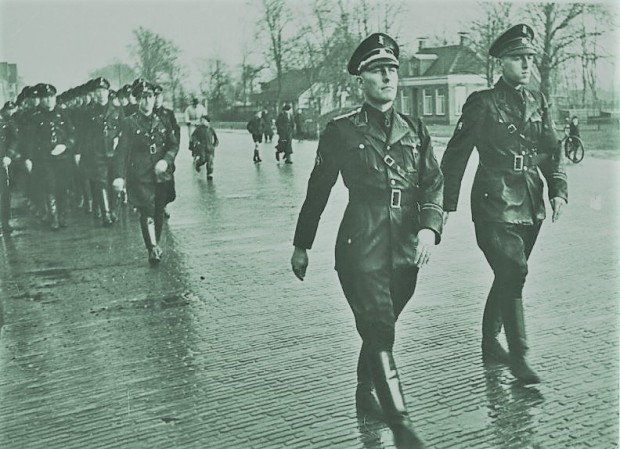