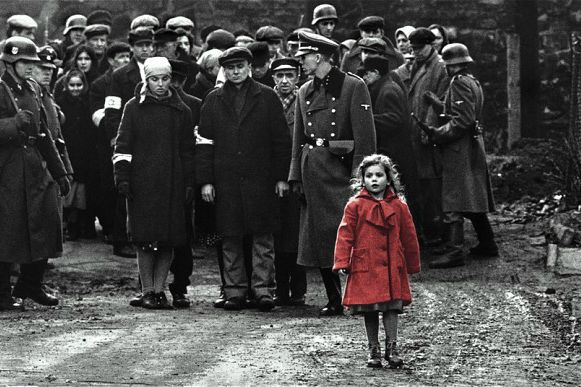 We have all seen Steven Spielberg’s movie Schindler’s list.One of the most powerful portrayals of the Holocaust.

A few years ago I decided to show the movie to my kids.Even though they were still young, I found it important for them to know what evil men were capable of , but that there are also heroes who defy evil even if this means risking their own life.

Although I have seen the movie many times, I hadn’t realized that the iconic image of  the girl in the red coat had actually been a portrayal of a real girl and not just a visual image for impact reasons.

The story of the girl had been told during the Adolf Eichmann trial. 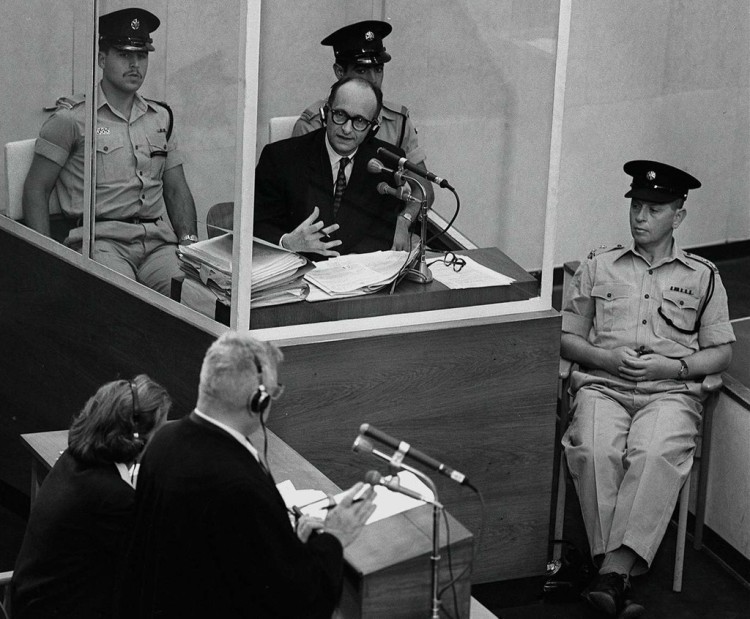 At the trial, Dr. Martin Foldi, related how he and his family arrived at Auschwitz in the winter of 1944. As the bewildered Jews stumbled out of the cattle cars, they were hounded by dogs and Nazi soldiers with whips. He described being sent to the right with his 11-year-old son. His wife and two-year-old daughter were taken to the left. The little girl was wearing a little red coat. At the last minute, a guard sent Foldi’s son with the crowd to the left. Dr. Foldi panicked thinking, how could this young boy find his mother and sister among the thousands there at the station. But then he knew… he could find his sister because she was wearing the red coat. It would be “like a beacon” for the boy. Then he states, “I never saw them again.

The horrible story shook the courtroom. But for prosecuting attorney Gavriel Bach, it was by far the most upsetting moment of the 16-week trial. Bach had just bought a red coat for his own daughter.