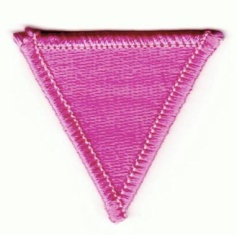 Upon the rise of Adolf Hitler and the National Socialist German Workers Party (the Nazi Party) in Germany, gay men and, to a lesser extent, lesbians, were two of the numerous groups targeted by the Nazis and were ultimately among Holocaust victims. Beginning in 1933, gay organizations were banned, scholarly books about homosexuality, and sexuality in general, (such as those from the Institut für Sexualwissenschaft, run by Jewish gay rights campaigner Magnus Hirschfeld) were burned, and homosexuals within the Nazi Party itself were murdered. 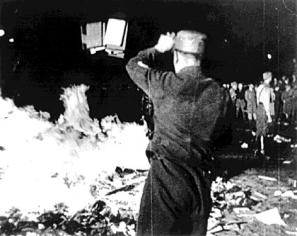 The Gestapo compiled lists of homosexuals, who were compelled to sexually conform to the “German norm.”

Between 1933 and 1945, an estimated 100,000 men were arrested as homosexuals, of whom some 50,000 were officially sentenced Most of these men served time in regular prisons, and an estimated 5,000 to 15,000 of those sentenced were incarcerated in Nazi concentration camps. It is unclear how many of the 5,000 to 15,000 eventually perished in the camps, but leading scholar Rüdiger Lautmann believes that the death rate of homosexuals in concentration camps may have been as high as 60%. Homosexuals in the camps were treated in an unusually cruel manner by their captors.

Karl Gorath (12 December 1912, Bad Zwischenahn, Germany − 18 March 2003, Bremerhaven) was a gay man who was arrested in 1938 and imprisoned for homosexuality at Neuengamme and Auschwitz. He was freed in 1945.

Gorath was training for a nursing career when, at 26, he was denounced as a homosexual by his “jealous lover” and arrested under Paragraph 175 of the criminal code, which defined homosexuality as an “unnatural act”.

Gorath was imprisoned at Neuengamme near Hamburg, Germany and was forced to wear a pink triangle, identifying him as gay and a transvestite. 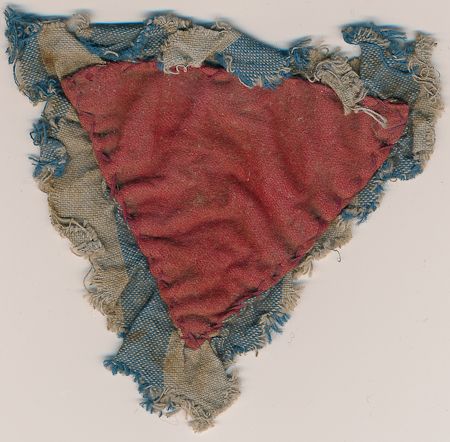 In January 1945, Gorath was freed when the Allies liberated Auschwitz.

How Gad Beck survived is truly a miracle. Not was he only gay he was also Jewish.

Gerhard Beck and his twin sister Margot were born in Berlin in 1923. 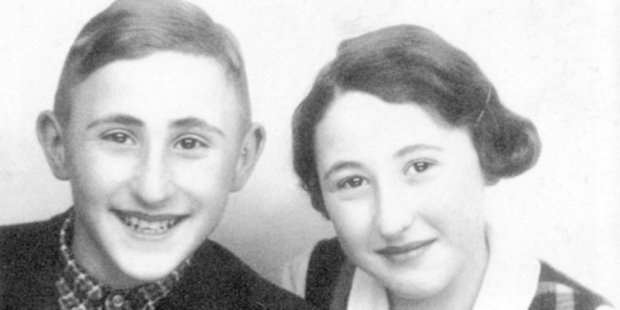 His father was a Jewish immigrant from Austria; his mother had converted to Judaism

The family lived in a predominately Jewish immigrant section of the city. At age five, he and his family moved to the Weissensee district where he attended primary school and was the target of antisemitism from classmates. In 1934, he was enrolled in a Jewish school but had to quit and take a job as a shop attendant.

In September 1941 Berlin’s Jews were forced to wear the yellow star,and the first deportations ‘to the east’ began. 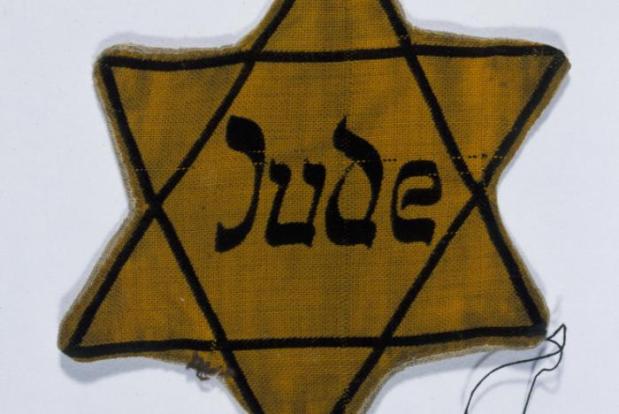 The Jewish youth leadership found out that deportations of Jews were to begin shortly from Berlin, as they had already started in other areas of the Reich.  The official Nazi terminology was “migration” or “evacuation” to “work camps” in the east.  In the beginning old passenger trains were used; later it was freight or cattle cars.  The terrible Nazi term “transport” was truly fitting.

By this point Gad had started a relationship with Manfred Lewin.  Both of Manfred’s parents were classified as Jewish by the Nazis, resulting in the Lewin family receiving their lists – instructions for deportation – in 1942.  In a risky attempt to save Manfred, Gad borrowed a Hitler Youth uniform and persuaded the assembly camp commander that he needed Manfred for a short time.  The lovers walked out together, but Manfred explained to Gad that he was unable to leave his family.  Manfred returned to the detention centre, to deportation, and to death at Auschwitz 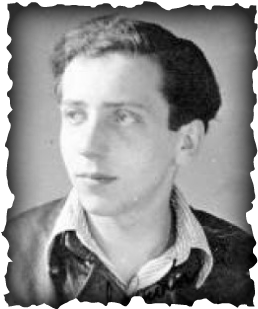 Beck joined an underground effort to supply food and hiding places to Jews escaping to neutral Switzerland. In early 1945, a Jewish spy for the Gestapo betrayed him and some of his underground friends. He was subsequently interrogated and interned in a Jewish transit camp in Berlin.Gad  was liberated from prison by the Red Army on 24 April 1945 –

His parents and twin sister had also survived the war in Berlin.  Gad’s reputation had reached the Soviet forces, who appointed him as a Jewish Representative for Berlin.  However, Gad decided to move westwards to the Allied displaced people’s camps, from where he planned to make his journey to Palestine.

After World War II, Beck helped organize efforts to emigrate Jewish survivors to Palestine, emigrating himself in 1947. Beck returned to Berlin in 1979 where he was the director of the Jewish Adult Education Center in Berlin.

In 2000, Beck was featured, along with a few other gay Holocaust survivors, including Karl Gorath, in the HBO documentary film Paragraph 175 in which he remembers his “great, great love” lost to the Nazis.Also in 2000, Beck published his autobiography An Underground Life: Memoirs of a Gay Jew in Nazi Berlin.A documentary film, Gad is planned to be filmed on location in Berlin.

Beck died on June 24, 2012 in a Berlin retirement home at the age of 88. He was the last known gay survivor of the Holocaust.