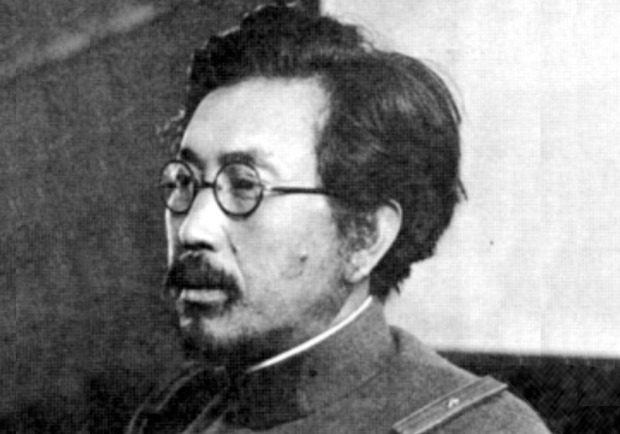 Surgeon General Shirō Ishii ( June 25, 1892 – October 9, 1959) was a Japanese army medical officer, microbiologist and the director of Unit 731, a biological warfare unit of the Imperial Japanese Army  involved in forced and frequently lethal human experimentation during the Second Sino-Japanese War and WWII.

Torture techniques conjured up in medieval times, especially the gruesome methods employed during the Crusades, took a giant leap forward thanks to Dr. Shiro Ishii’s diabolical imagination. The human suffering he was responsible for remains unimaginable and incomprehensible. He is infamous for being the director of a biological warfare research and testing program of the Imperial Japanese Army that existed from 1937 to 1945 during the Second Sino-Japanese War and World War II.

Dr. Ishii studied medicine at Kyoto Imperial University in Japan and was a microbiologist by trade.

He spent his professional career as a medical officer in the Imperial Japanese Army, beginning as a surgeon in 1921, and by 1945, reaching the position of surgeon general. To attain that pinnacle, Ishii left behind a trail of human blood, body parts, and entrails and committed horrifyingly wicked inhumane acts along the way to reach the top echelon of military medicine in Japan. 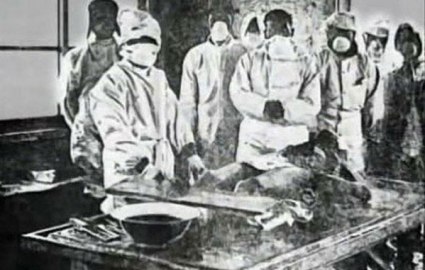 Early in his career, Ishii extensively researched the effects of biological and chemical warfare that took place during World War I. He was obsessed with building upon this base of knowledge, and the Japanese army obliged. Ishii’s military medical career began to blossom in 1932 when he was chosen to head up the biological warfare division. His mission was to conduct covert experiments on human test subjects at a secret prison camp. In 1936, some escapees spread the word of Ishii’s crimes against humanity and the Japanese were forced to destroy the camp. They subsequently moved their medical testing operations to Pingfang, an area outside the city of Harbin, China, and again appointed Ishii as director. Funded by the Japanese government, Ishii had more than 150 buildings constructed across a huge compound covering over 2 square miles and able to house up to 400 prisoners. This prison camp was known as Unit 731. Its operations were conducted under the guise of its official name: the Epidemic Prevention and Water Purification Department of the Kwantung Army of Japan, which was supposed to be researching contagious diseases and water supplies. 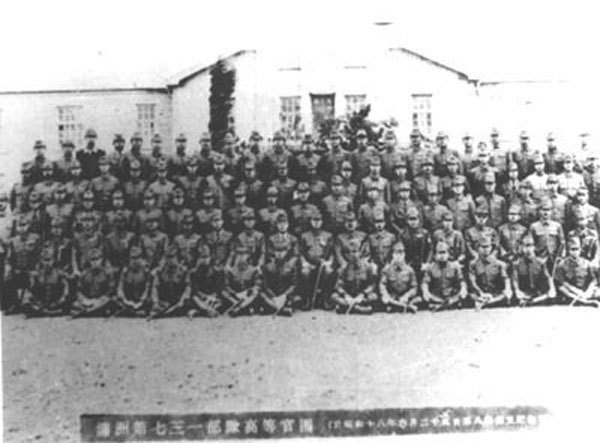 From 1942 through 1945, Dr. Ishii unleashed a barrage of the most shockingly cruel experiments perpetrated on human beings the civilized world has ever known. Ishii thought up many hideous medical experiments spontaneously. All atrocities were in the name of medical research meant to defeat Japan’s wartime enemies, as the effects of Ishii’s torture were studied and recorded. 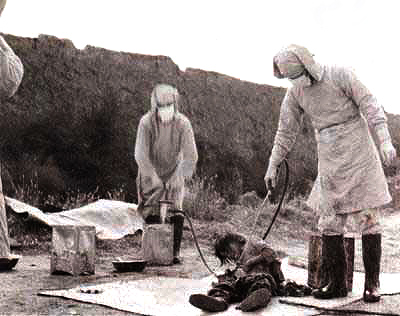 At Unit 731, the diabolical doctor referred to his victims as “logs” because after he tortured them to death with his hideous medical tests, he had their bodies burned to ashes. Throughout his reign of horror, Ishii was praised by the Japanese government and even was decorated with the coveted Order of the Golden Kite.

On August 15, 1945, Japanese Emperor Hirohito surrendered unconditionally, which ended Japan’s involvement in World War II as well as the war with the Chinese. Immediately after surrender, the Japanese demolished Unit 731 in order to erase all evidence and memory of the atrocities committed at the despicable death camp. 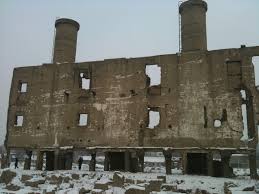 Ishii ordered the remaining 150 subjects to be executed. Bodies and body parts were buried. Inexplicably, as the camp was being demolished, the Japanese released thousands of plague-infested rats into the surrounding provinces. In addition, the Japanese released millions upon millions of plague-infested fleas into the area. As a result, an additional 20,000 to 30,000 Chinese died from plague and other diseases over the following 3 years. 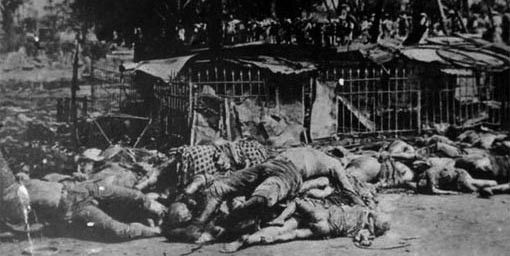 Realizing he would be prosecuted for war crimes, Dr. Ishii faked his own death and went into hiding to evade justice. He was found in 1946 and turned over to American occupation forces for interrogation. The US was desperate not to have Ishii’s knowledge of biological weapons fall into the hands of Russia, including the results of his myriad medical experiments on humans. The US also wanted to supplement its own germ warfare program knowledge base with the results of the biological warfare experiments conducted at Unit 731.

After his capture, Dr. Ishii offered to reveal details of the experiments conducted at Unit 731 in exchange for immunity from all of the war crimes he committed. The US agreed to the plea bargain, which also included immunity for top-level members of Ishii’s medical research team. In addition to the promise of not being prosecuted for war crimes, these researchers were enticed with money and other gifts from the US to share what was learned at Unit 731. Dr. Shiro Ishii was never punished for his crimes; he succumbed to throat cancer in 1960 at the age of 67. according to his daughter, he converted to Catholicism on his death bed

Many of Dr. Ishii’s staff (dubbed the Devil’s Doctors) went on to obtain high-profile and influential careers in politics, medicine, and business. They took on leadership roles at such institutions as the Japanese Medical Association, National Institute for Health, and National Cancer Center; others secured high-level positions at pharmaceutical companies.

The immunity deal granted to Dr. Ishii and members of his senior medical staff was kept secret from the public for years (with the assistance of the British government), until details of the atrocities finally appeared in the media in the 1980s. In 2001, a documentary titledJapanese Devils was released that was created from first-hand accounts of the death camp by members of Unit 731 who had been taken prisoner by the Chinese and later released. To this day, Japan denies what happened at Unit 731, explaining that many of the accounts were exaggerated or did not take place at all.