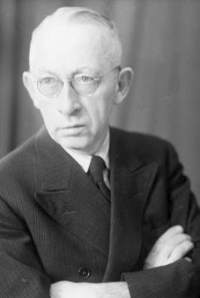 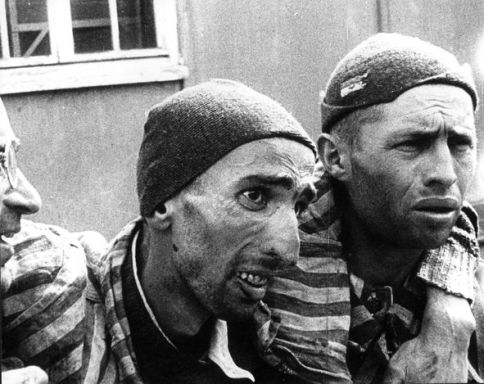 Below is a line from the Hippocratic oath , an oath taken by physicians. 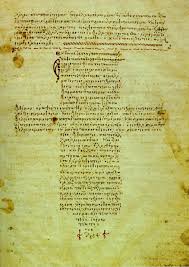 “I will, according to my ability and judgment, prescribe a regimen for the health of the sick; but I will utterly reject harm and mischief”

Yet for the physicians working in the concentration camps this didn’t seem to matter. Dr Hans Eppinger Jr was no different then all the other evil men employed by the Nazi regime.

Hans Eppinger was born in Prague, the son of the physician Hans Eppinger Sr. He received an education in Graz and Strasbourg. In 1903 he became a medical doctor in Graz, working at a medical clinic. He moved to Vienna in 1908, and in 1909 he specialized in internal medicine, particularly conditions of the liver. He became a professor in 1918, then taught in Freiburg in 1926 and in Cologne in 1930.

In 1936 he is known to have travelled to Moscow to treat Joseph Stalin. A year later he was called to treat Queen Marie of Romania. 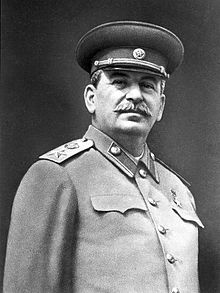 During World War II he gained an infamous reputation due to his experiments on prisoners at the Dachau concentration camp. Along with professor Wilhelm Beigelbock,

he performed tests on 90 Romani prisoners by providing them sea water as their only source of fluids. (In some cases the taste of the water was disguised to hide the saline content.) The prisoners suffered from severe dehydration, and witnesses reported that they had been seen licking the floors they had mopped in an attempt to get some water. The goal of the experiment was to determine if the prisoners would suffer severe physical symptoms or death within a period of 6–12 days.The men all suffered agonizing deaths.

Eppinger was also notorious for his inhuman treatment of patients. On one occasion he brought a patient to the lecture theatre and introduced him to the students with the following words: “Nephritis(inflammation of the kidneys) can be compared with a tragedy in five acts and” – pointing to the patient – “this is the final act of the tragedy.” The patient broke down in tears and was obviously distressed throughout the demonstration

Following the war he committed suicide, reportedly using poison. This occurred a month before he was to be called to testify at the Nuremberg Trials. Much later it was discovered that he had an unclaimed Swiss bank account.

In 1976 Eppinger’s name was attached to a crater on the Moon, but this was changed on October 28, 2002, by the Working Group for Planetary System Nomenclature (WGPSN), after Eppinger’s connection with the Nazi prison camps had been brought to their attention by the Lunar Republic Society and others