It can be argued that the deadliest weapon during WWII was propaganda,below are some examples of WWII propaganda from the allied forces and the axis powers. 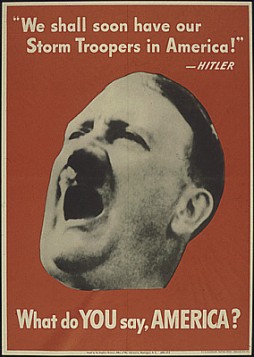 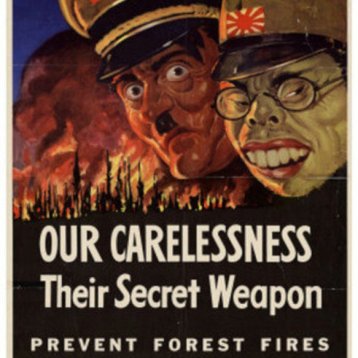 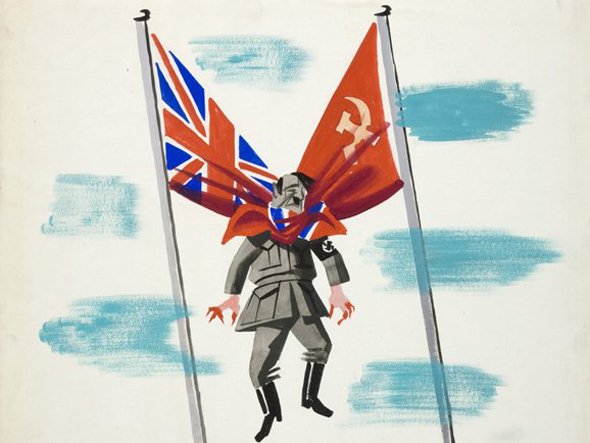 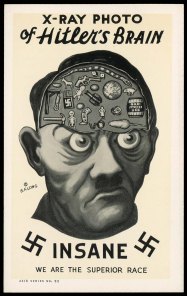 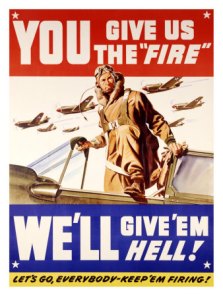 “Propaganda tries to force a doctrine on the whole people… Propaganda works on the general public from the standpoint of an idea and makes them ripe for the victory of this idea.” Adolf Hitler wrote these words in his book Mein Kampf (1926), in which he first advocated the use of propaganda to spread the ideals of National Socialism—among them racism, antisemitism, and anti-Bolshevism.Nazi propaganda often portrayed Jews as engaged in a conspiracy to provoke war. 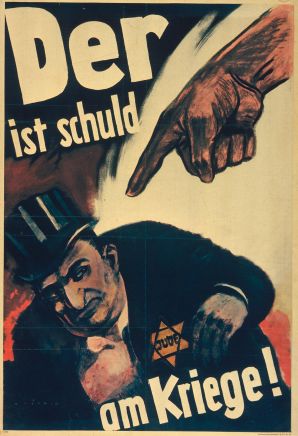 Illustration from a German antisemitic children’s book titled “Trust No Fox in the Green Meadow and No Jew on his Oath” (translation from German). The headlines depicted in the image say “Jews are our misfortune” and “How the Jew cheats.” Germany, 1936.

Nazi propaganda photo depicts friendship between an “Aryan” and a black woman. The caption states: “The result! A loss of racial pride.” Germany, prewar.

Even Santa Claus was used to promote the war efforts 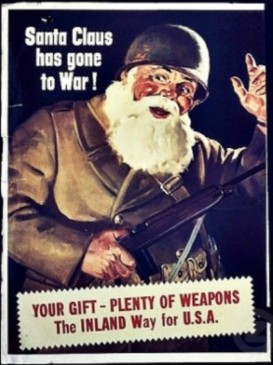 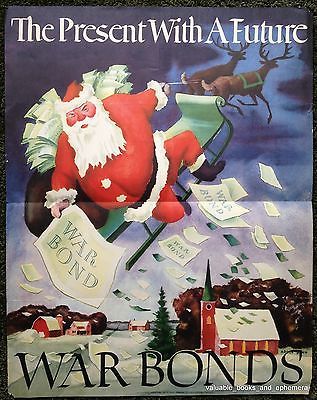 Germany: Postcard of a German Soldier Arriving Home During Christmas 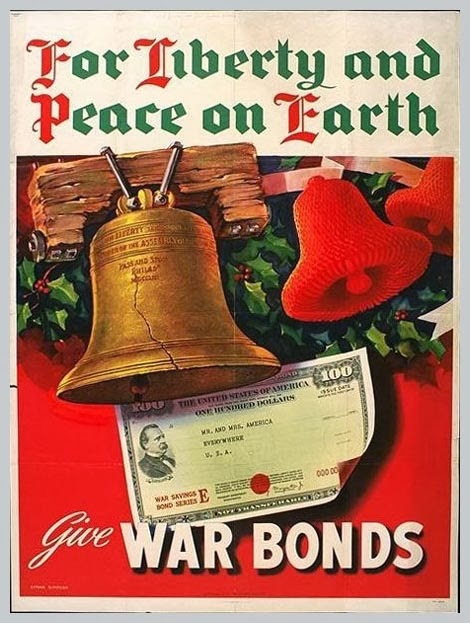