Finland’s role during WWII is slightly complicated.The military history of Finland during World War II encompasses three major conflicts. The first two––the defensive Winter War in 1939–1940, and the Continuation War alongside the Axis Powers in 1941–1944––were waged against the Soviet Union. The third one, the Lapland War in 1944–1945, followed the signing of an armistice agreement with the Allied Powers, which stipulated expulsion of German forces from Finnish territory.

What is even more remarkable the Finnish army had 300 Jewish soldiers fighting in league with the Nazis when Finland, who had a mutual enemy in the Soviet Union, joined the war in June 1941.

Whilst looking at the involvement of Finland in WWII I stumbled upon the story of Algoth Niska.

He was born in Viipuri in 1888 and was the youngest child. When his father died in 1903, the family moved to Helsinki, where he got interested in football. He was a member of the Finland football team which played at the 1912 Summer Olympics in Stockholm, losing 4-0 to England in the semi final.

Niska joined his first ship in 1908. When the First World War broke out, he went to navigation school and graduated the following year – though he never got his papers. He was married twice and divorced both women. He had two children. The well-known Finnish musician Ilkka Lipsanen is his grandson.

In 1919, when Finnish prohibition came into force, he acquired a large supply of then-illegal liquor. High society in Helsinki soon found out whom they could ask for refreshments. When the supply begun to run out, he bought a boat and begun to smuggle liquor from Estonian and German ships who waited outside Finnish territorial waters. Later he also smuggled liquor from Sweden, where it was legal but tightly controlled.

Over the years he used various tricks to dodge police boats – and sometimes the bullets of their machine guns – during his trips between Turku, Helsinki, Tallinn and Stockholm and in the Åland archipelago. He never shot back. In one case he unloaded his cargo right in the heart of Helsinki while people were distracted during the visit of Gustav V of Sweden.

Niska was eventually wanted both in Sweden and Finland. He was sentenced for short periods in both countries. In prison he became a model prisoner and was often released early for good behavior.

In 1932 Niska was exiled from Sweden and he spent time in Riga, Tallinn and Danzig. He spoke  Finnish, Swedish, German and English.

Niska had been a smuggler during the Finnish prohibition, but had run into financial troubles after its end in 1932, so when Albert Amtmann, an Austrian-Jewish acquaintance, expressed his concerns over his people’s position in Europe, Niska quickly saw a business opportunity in smuggling Jews out of Germany. 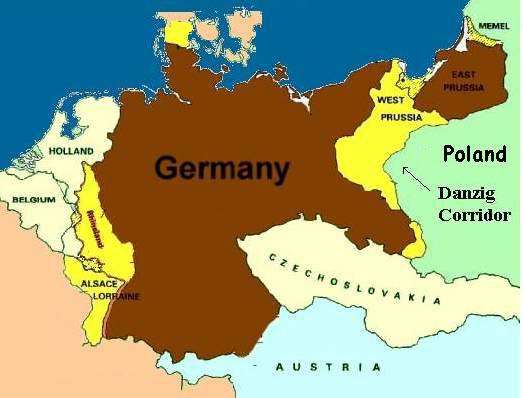 The modus operandi was quickly established. Niska would forge Finnish passports and Amtmann would acquire the customers, who with their new passports would able to cross the border out of Germany. All in all Niska falsified passports for 48 Jews during 1938 and earned 2,5 million Finnish marks ($890,000 or £600,000 in today’s money) selling them. Only three of the Jews are known to have survived the Holocaust while twenty were certainly caught. The fates of the other twenty-five are not known. Involved in the operation with Niska and Amtmann were Major Rafael Johannes Kajander, Axel Belewicz and Belewicz’s girlfriend Kerttu Ollikainen whose job was to steal the forms on which the passports were forged

Niska fought in Laatokka during the Winter War. However there are no records of what his involvement was during the Continuation War. 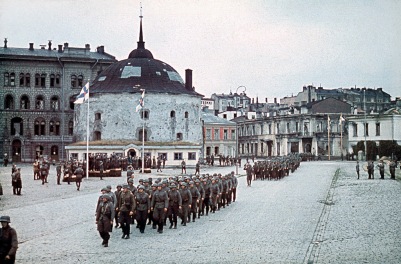 In the mid-1940s Niska tried to finance the building of a new boat by giving interviews about his life – he needed the money and knew he could afford to ask.  In 1953 he was diagnosed with a brain tumor and lost his speech and power of movement. He died on 28 May 1954.