Operation Reinhard (Einsatz Reinhard) became the code name for the German plan to murder the approximately two million Jews residing in the so-called Generalgouvernement (Government General).The Generalgouvernement was the part of German-occupied Poland not directly annexed to Germany, attached to German East Prussia, or incorporated into the German-occupied Soviet Union.

As many as two million Jews were sent to Bełżec, Sobibór, and Treblinka, extermination camps set up specifically for Operation Reinhard, to be put to death in gas chambers built for that purpose.In addition, mass killing facilities using Zyklon B were developed at about the same time within the Majdanek concentration camp and at Auschwitz II-Birkenau near the existing Auschwitz I camp for Polish prisoners. 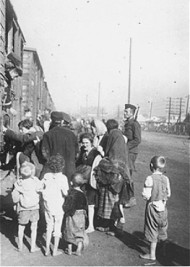 The origin of the operation’s name is debated by Holocaust researchers. Various German documents spell the name differently, some with “t” after “d” (as in “Aktion Reinhardt”), others without it. Yet a different spelling was used in the Höfle Telegram.

It is generally believed that Aktion Reinhardt, outlined at Wannsee on 20 January 1942, was named after Reinhard Heydrich, the coordinator of the Endlösung der Judenfrage (the Final Solution of the Jewish Question) which entailed the extermination of the Jews living in the European countries occupied by the Third Reich. Heydrich was attacked by British-trained Czechoslovak agents on 27 May 1942 and died of his injuries eight days later 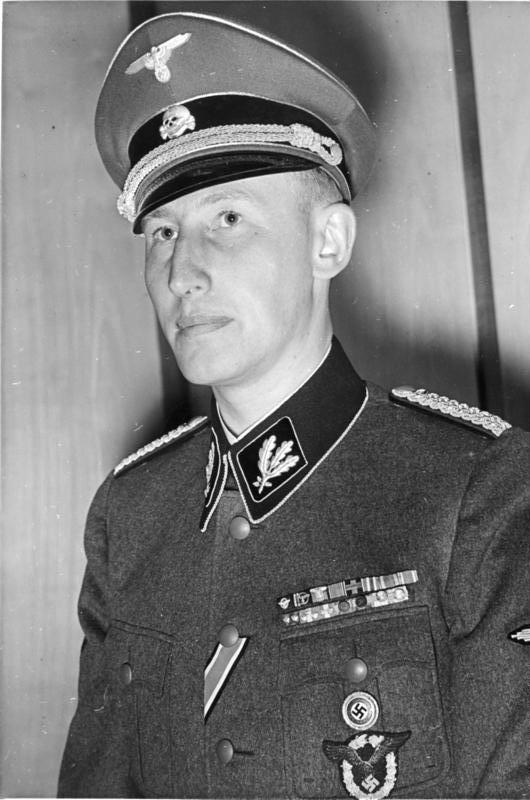 The RSHA was the agency responsible for coordinating the deportation of European Jews to killing centers in German-occupied Poland. In January 1939, December 1940, and July 1941, Adolf Hitler and Hermann Goering had tasked Heydrich personally with drafting plans for a solution of the “Jewish question.”

SS General Odilo Globocnik, SS and police leader in the Lublin District of the Generalgouvernement, directed Operation Reinhard between autumn 1941 and late summer 1943.

He established two departments on his staff for this purpose. The first was a deportation coordination team under SS Major Hermann Hoefle, who was responsible for arranging personnel and transport for the planned deportations. Hoefle also coordinated deportation operations, which were usually placed under the command of the regional SS and police commander, with regional SS and police and civilian occupation authorities.

The second department was the Inspectorate of SS Special Detachments under Criminal Police captain Christian Wirth, who was responsible for the construction and management of the three Operation Reinhard killing centers (Belzec, Sobibor, and Treblinka II).

The Operation Reinhard killing centers were managed by small detachments of German SS and Police and guarded by detachments of police auxiliaries trained at the Trawniki training camp.

As Globocnik listed them in January 1944, the aims of Operation Reinhard were: (1) to “resettle” (i.e., to kill) the Polish Jews, (2) to exploit the skilled or manual labor of some Polish Jews before killing them, (3) to secure the personal property of the Jews (clothing, currency, jewelry, and other possessions), and (4) to identify and secure alleged hidden and immovable assets such as factories, apartments, and land.

Construction of Belzec, Sobibor, and Treblinka II began in autumn 1941. Christian Wirth, who had played a significant role in the murder of institutionalized persons with disabilities in Germany between 1939 and 1941, applied his experience of killing with carbon monoxide exhaust fumes to the construction of the Operation Reinhard killing centers. 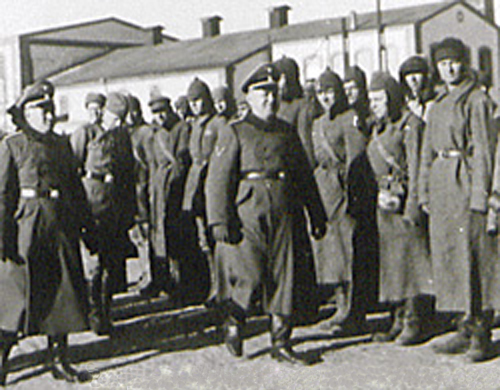 After a few test gassings using Polish prisoners and Soviet prisoners of war, killing operations at Belzec began in March 1942. They continued until December 1942. Sobibor began operating in May 1942 and remained functional until October 1943. Treblinka II opened in July 1942 and was closed in August 1943.

Approximately 178 million German Reichsmarks worth of Jewish property (current approximate value: around US$700 million or 550 million Euro) was taken from the victims, with vast transfers of gold and valuables to the Reichsbank’s “Melmer” account, Gold Pool, and monetary reserve.

But this wealth did not only go to the German authorities, because corruption was rife within the death camps. Many of the individual SS members and policemen involved in the killings took cash, property, and valuables for themselves. SS-Sturmbannführer Georg Konrad Morgen, an SS judge from the SS Courts Office, prosecuted so many Nazi officers for individual violations that by April 1944, Himmler personally ordered him to restrain his case. 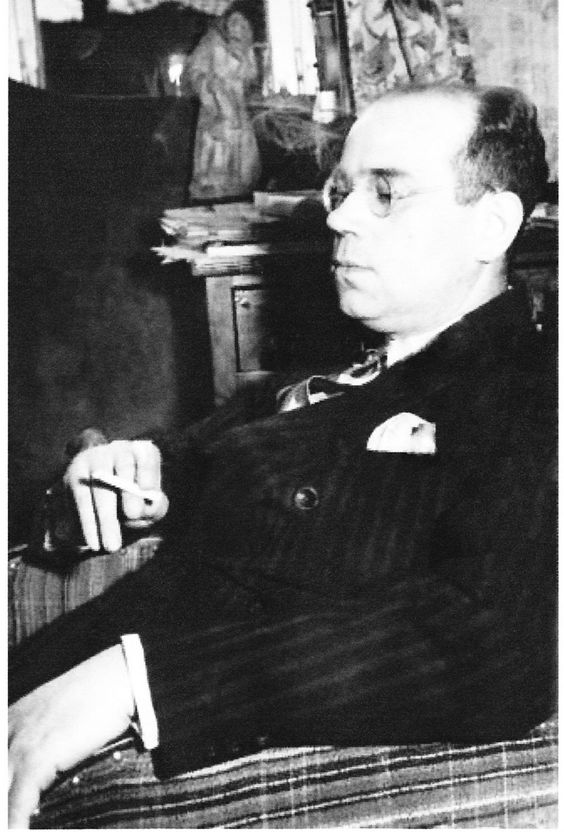 The victims of Belzec were mainly Jews from the ghettos of southern Poland, and included German, Austrian, and Czech Jews held in the Piaski and Izbica transit ghettos in Lublin District.

Jews deported to Sobibor came mainly from the Lublin area and other ghettos of the eastern Generalgouvernement; this killing center also received transports from France and the Netherlands.

Deportations to Treblinka originated mainly from central Poland, primarily from the Warsaw ghetto, but also from the Districts Radom and Krakow in the Generalgouvernement, from District Bialystok, as well as from Bulgarian-occupied Thrace and Macedonia.

Also part of Operation Reinhard were several forced-labor camps for Jews in District Lublin, including Poniatowa, the Trawniki forced-labor camp, Budzyn, Krasnik, and the Lublin/Majdanek camp before its formal conversion into a concentration camp in February 1943. For a time, Majdanek also served as a killing site for Jews whom the SS could no longer kill at Belzec in the late autumn of 1942.

In November 1943, after the Sobibor uprising, SS and police units shot the Jewish labor forces still incarcerated at Trawniki, Poniatowa, and Majdanek, 42,000 in all, within the framework of Operation “Harvest Festival.” With the completion of “Harvest Festival,” Operation Reinhard came to a conclusion, with Globocnik submitting a final report to Himmler in January 1944.

In all, the SS and police killed approximately 1.7 million Jews as part of Operation Reinhard. The victims of the Operation Reinhard camps also included an unknown number of Poles, Roma, and Soviet prisoners of war.