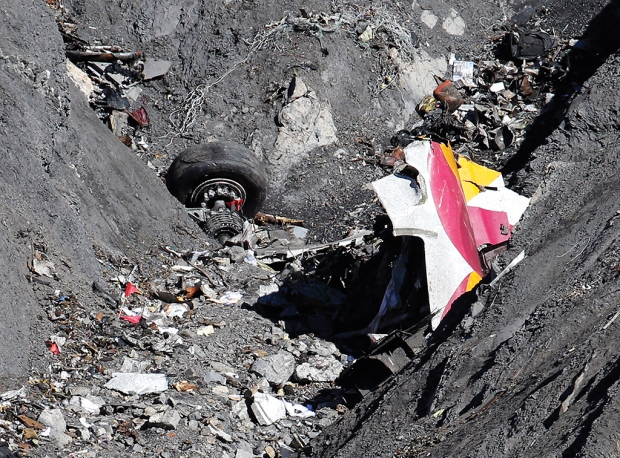 On March 24 2015 Germanwings flight 9525 took off from Barcelona airport headed for Dusseldorf in Germany. But the Airbus A320 never made it to its final destination.

Shortly after the plane reached its assigned cruising altitude, it suddenly began a rapid descent.

Moments later the doomed passenger jet crashed into the French Alps northwest of Nice, killing all 144 passengers and six crew members on board.

An investigation into the devastating event concluded that co-pilot Andreas Lubitz caused the crash in an apparent murder-suicide. The then 27-year-old had a history of depression and suicidal tendencies, even declared “unfit for work” by a doctor. 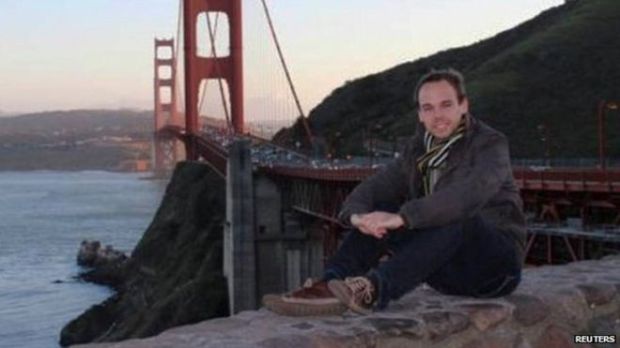 Friends and neighbours described him as a “quiet” but “fun” character, who enjoyed his job.

In response to the incident and the circumstances of Lubitz’s involvement, aviation authorities in some countries implemented new regulations that require the presence of two authorized personnel in the cockpit at all times. Three days after the incident, the European Aviation Safety Agency issued a temporary recommendation for airlines to ensure that at least two crew members—including at least one pilot—were in the cockpit during the entire duration of the flight. Several airlines announced that they had already adopted similar policies voluntarily.

Germanwings Flight 9525 took off from Runway 07R at Barcelona–El Prat Airport on 24 March 2015 at 10:01 a.m. CET  and was due to arrive at Düsseldorf Airport by 11:39 CET.The flight’s scheduled departure time was 9:35 CET.According to the French national civil aviation inquiries bureau, the Bureau of Enquiry and Analysis for Civil Aviation Safety (BEA), the pilots confirmed instructions from French air traffic control at 10:30 CET. At 10:31 CET, after crossing the French coast near Toulon, the aircraft left its assigned cruising altitude of 38,000 feet (12,000 m) and without approval began to descend rapidly. The air traffic controller declared the aircraft in distress after its descent and loss of radio contact.

The descent time from 38,000 feet was about ten minutes; radar observed an average descent rate of approximately 3,400 feet per minute or 58 feet per second (18 m/s). 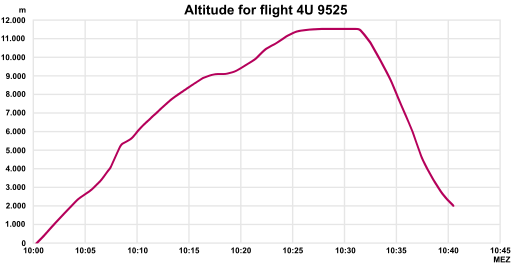 Attempts by French air traffic control to contact the flight on the assigned radio frequency were not answered. A French military Mirage jet was scrambled from the Orange-Caritat Air Base to intercept the aircraft. 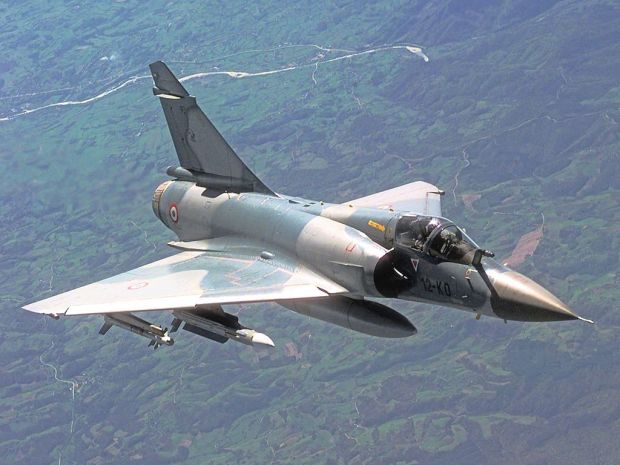 The co-pilot of the doomed Germanwings jet barricaded himself in the cockpit and “intentionally” sent the plane full speed into a mountain in the French Alps, ignoring the pilot’s frantic pounding on the door and the screams of terror from passengers, a prosecutor stated.

Co-pilot Andreas Lubitz’s “intention was to destroy this plane,” Marseille prosecutor Brice Robin said, laying out the horrifying conclusions reached by French aviation investigators after listening to the last minutes of Flight 9525. 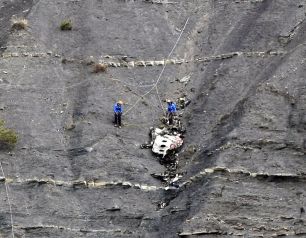 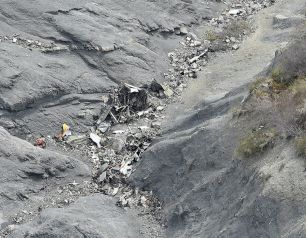 He had battled with vision problems and insomnia for several months, it said, caused by a psychiatric disorder rather than anything physical.

He was taking medication for both psychiatric issues and insomnia, and had been given doctor’s notes excusing him from work. But he never showed them to the airline.

“On the day of the accident, the pilot was still suffering from a psychiatric disorder, which was possibly a psychotic depressive episode and was taking psychotropic medication,” the report found.

“This made him unfit to fly.”

But the report found he had hidden the evidence, and neither the airline nor his colleagues could have known about his circumstances.Those who knew Lubitz have described him as an affable young man, who gave no indications he was harbouring any harmful intent.

A German criminal investigation into the crash concluded in January that Lubitz bore sole responsibility for crashing the jet. 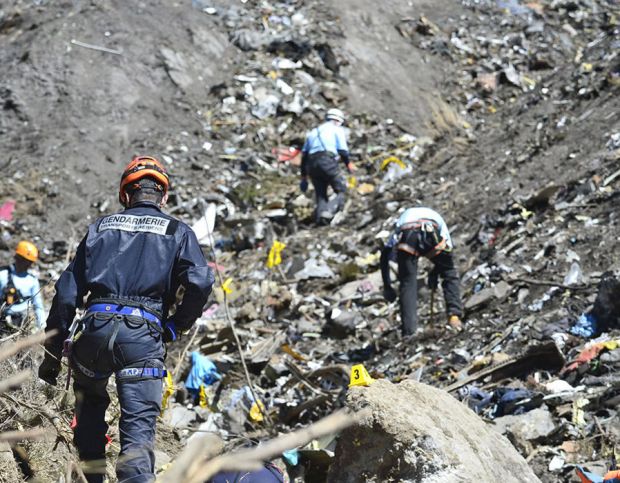 Guenther Lubitz, the killer’s father, rejected the findings as “false”, arguing that they were not thorough enough.

He and his wife placed a loving tribute to their son in a local newspaper to mark the first anniversary of the crash, angering families of the victims, German broadcaster Deutsche Welle reports.