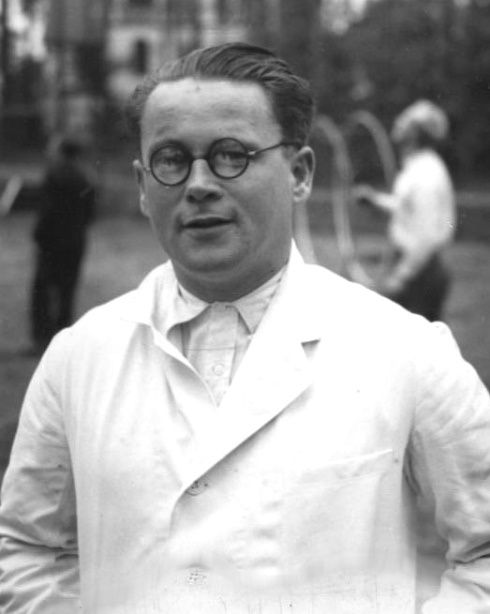 Karl Gebhardt was Gruppenführer in the SS and Generalleutnant (Lieutenant General) in the Waffen SS; personal physician to Reichsfuehrer-SS Himmler; Chief Surgeon of the Staff of the Reich Physician SS and Police (Oberster Kliniker, Reichsarzt SS und Polizei); and President of the German Red Cross. 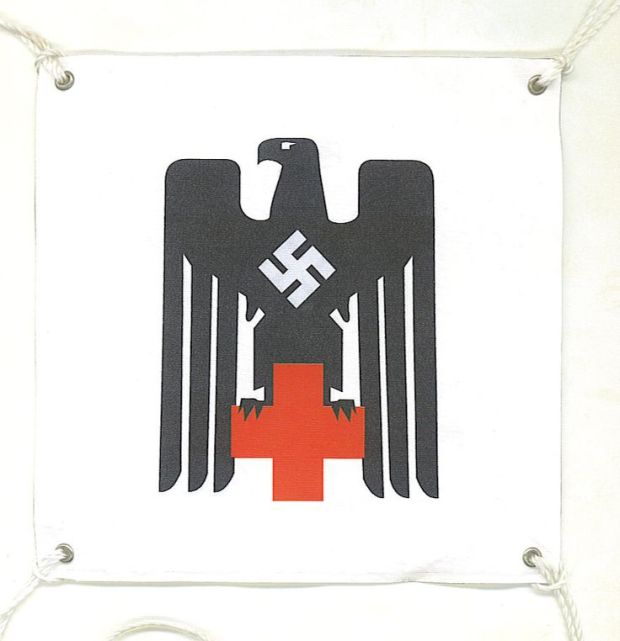 He served as Medical Superintendent of the Hohenlychen Sanatorium. As a physician he would have sworn to the Hippocratic Oath ‘First do no harm’

He was a Consulting Surgeon of the Waffen-SS, Chief Surgeon in the Staff of the Reich Physician SS and Police, and personal physician to Heinrich Himmler. 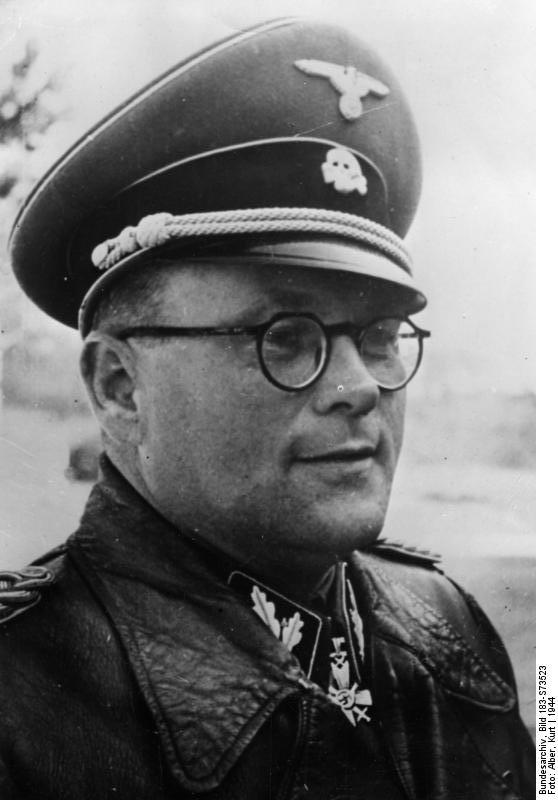 Gebhardt was the main coordinator of a series of surgical experiments performed on inmates of the concentration camps at Ravensbrück and Auschwitz.

During the war, Gebhardt conducted medical and surgical experiments on prisoners in the concentration camps at Ravensbrück (which was close to Hohenlychen Sanatorium) and Auschwitz. At Ravensbruck he had initially faced opposition from camp commandant Fritz Suhren, who feared future legal problems given the status of most camp inmates as political prisoners, but the SS leadership backed Gebhardt and Suhren was forced to cooperate.

In order to absolve Gebhardt for his failure to prescribe sulfonamide for Heydrich, Himmler suggested to Gebhardt that he should conduct experiments proving that sulfonamide was useless in the treatment of gangrene and sepsis. In order to vindicate his decision to not administer sulfa drugs in treating Heydrich’s wounds, he carried out a series of experiments on Ravensbrück concentration camp prisoners, breaking their legs and infecting them with various organisms in order to prove the worthlessness of the drugs in treating gas gangrene. 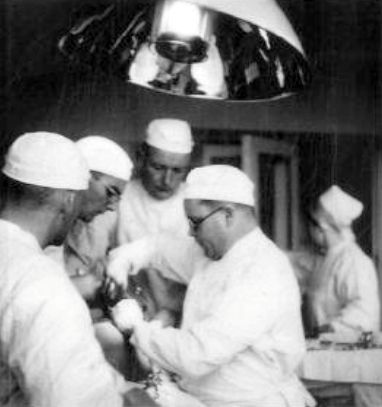 He also attempted to transplant the limbs from camp victims to German soldiers wounded on the Russian front. The Ravensbrück experiments were slanted in Gebhardt’s favor; women in the sulfonamide-treated experimental group received little or no nursing care, while those in the untreated control group received better care. Not surprisingly, those in the control group were more likely to survive the experiments. 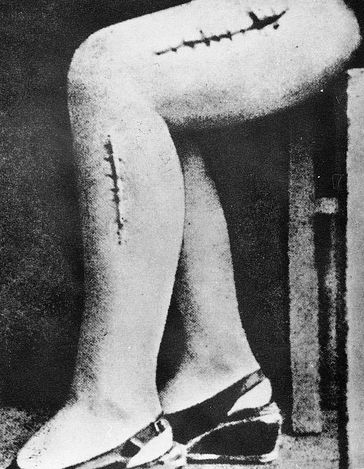 During the Subsequent Nuremberg Trials, Gebhardt stood trial in the Doctors’ Trial (9 December 1946–20 August 1947), along with 22 other doctors. 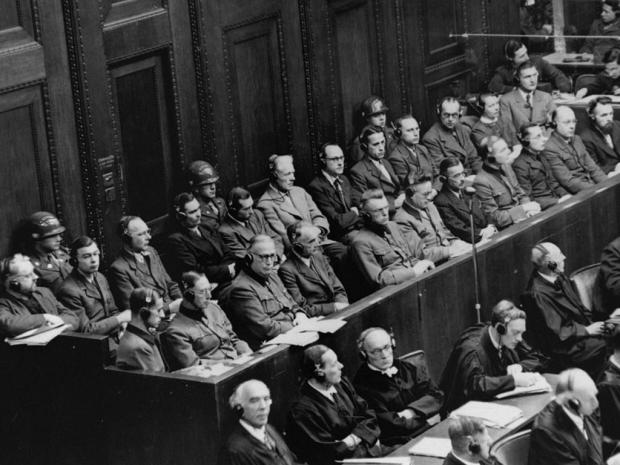 He was found guilty of war crimes and crimes against humanity and sentenced to death on 20 August 1947. He was hanged on 2 June 1948, in Landsberg Prison in Bavaria.