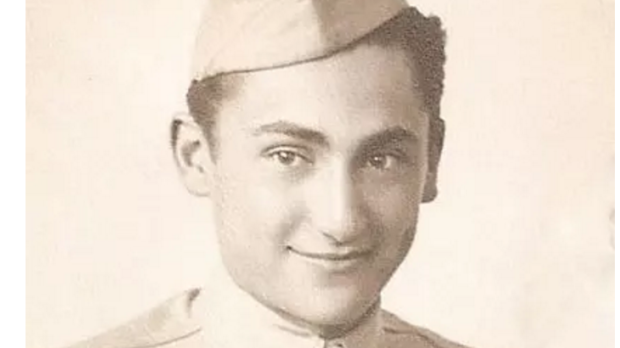 Leo was born on May 31, 1925, in Manhattan to Max and Mollie Lichten. He grew up in Brooklyn, and was described by his best buddy Paul as a “very noble, intelligent and courageous person.” He even saved Paul from drowning once when they were kids. A best buddy indeed. 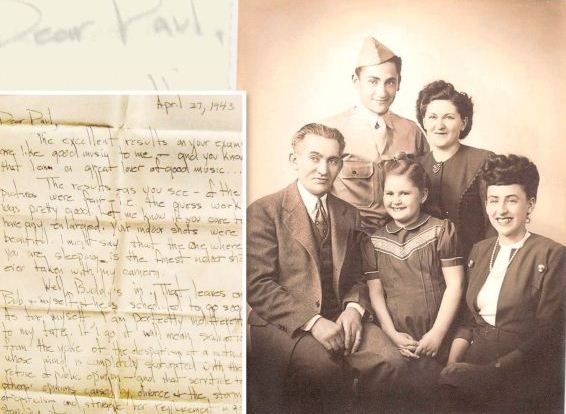 Leo’s company, Company A, is ordered on Nov. 20, 1944, to attack pillboxes (small bunkers) just outside Prummern to eliminate the enemy resistance in the small German town.

The weather was cold and rainy, and the ground was muddy, making the battle even more difficult than it might otherwise have been. Leo storms one of the pillboxes, but is killed by machine gun fire early in the fighting.

He was laid to rest in the Netherlands American Cemetery and Memorial in Margraten, along with 8,300 fellow US soldiers and the names of 1,700 other who went missing in action. 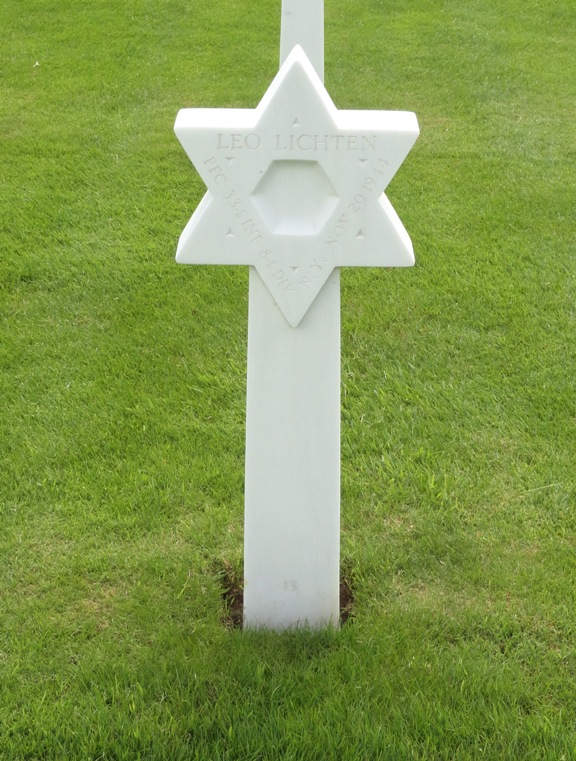