A cargo truck laden with more than two tons of explosives was detonated in front of Oklahoma City’s nine-story federal building on April 19, 1995 — an act of terrorism that at the time was the worst such attack ever committed on U.S. soil. The blast killed 168 people, including 19 children, injured hundreds more and caused hundreds of millions of dollars in damage to structures and vehicles in the downtown area.

Within days, Timothy McVeigh and Terry Nichols were arrested and accused of conspiring to destroy the federal building in retribution for the government’s handling of the siege of the Branch Davidian religious group at their compound in Waco, Texas, two years earlier. McVeigh and Nichols were tried and convicted on federal charges, and Nichols was convicted of murder following a separate trial in Oklahoma. McVeigh was sentenced to death and executed and Nichols received multiple life prison sentences.

Terry Lynn Nichols (born April 1, 1955) is an American convicted of being an accomplice in the Oklahoma City bombing.

Prior to his incarceration, he held a variety of short-term jobs, working as a farmer, grain elevator manager, real estate salesman and ranch hand.He met his future conspirator, Timothy McVeigh, during a brief stint in the U.S. Army, which ended in 1989 when he requested a hardship discharge after less than one year of service.In 1994 and 1995, he conspired with McVeigh in the planning and preparation of the Oklahoma City bombing – the truck bombing of the Alfred P. Murrah Federal Building in Oklahoma City, Oklahoma.

After a federal trial in 1997, Nichols was convicted of conspiracy to use a weapon of mass destruction and eight counts of involuntary manslaughter for killing federal law enforcement personnel. He was sentenced to life imprisonment without the possibility of parole because the jury deadlocked on the death penalty. He was also tried in Oklahoma on state charges of murder in connection with the bombing. He was convicted in 2004 of 161 counts of first degree murder, including one count of fetal homicide;first-degree arson; and conspiracy.As in the federal trial, the state jury deadlocked on imposing the death penalty. He was sentenced to 161 consecutive life terms without the possibility of parole,setting a Guinness World Record and is incarcerated at ADX Florence, a super maximum security prison near Florence, Colorado.

He shares a cell block that is commonly referred to as “Bombers Row” with Ramzi Yousef and Ted Kaczynski.

Timothy James McVeigh was born in Lockport, New York, the only son and the second of three children of Mildred “Mickey” Noreen (née Hill) and William McVeigh.His Irish American parents divorced when he was ten years old, and he was raised by his father in Pendleton, New York. 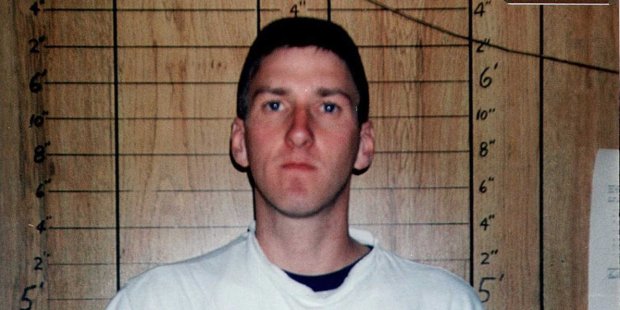 McVeigh claimed to have been a target of bullying at school, and he took refuge in a fantasy world where he imagined retaliating against the bullies. At the end of his life, he stated his belief that the United States government is the ultimate bully

He sought revenge against the federal government for its handling of the 1993 Waco siege, which ended in the deaths of 76 people exactly two years before the bombing, 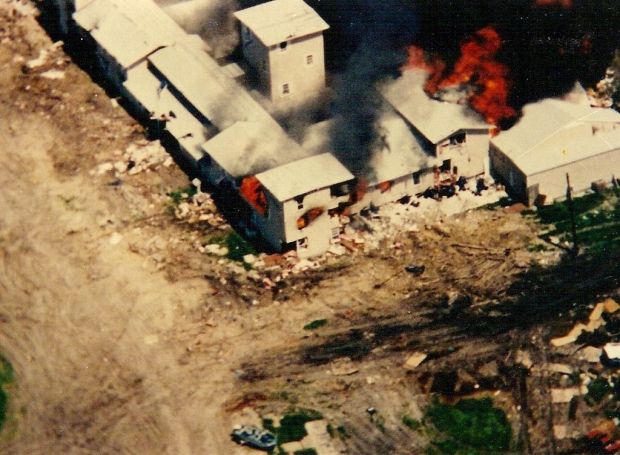 as well as for the 1992 Ruby Ridge incident. McVeigh hoped to inspire a revolt against the federal government.

He was convicted of eleven federal offences and sentenced to death. His execution was carried out in a considerably shorter amount of time than average after his trial, as most convicts on death row in the United States spend an average of fifteen years awaiting execution. Four years after his conviction, McVeigh was executed by lethal injection on June 11, 2001, at the Federal Correctional Complex in Terre Haute, Indiana.