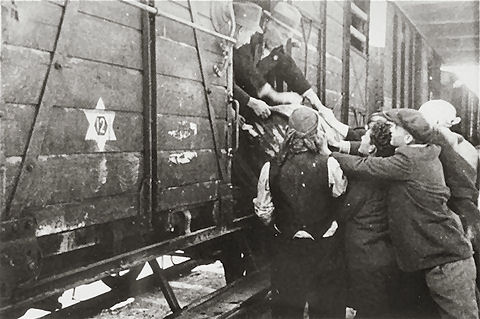 On this day in 1942, the systematic deportation of Jews from the Warsaw ghetto begins, as thousands are rounded up daily and transported to a newly constructed concentration/extermination camp at Treblinka, in Poland.

On July 17, Heinrich Himmler, head of the Nazi SS, arrived at Auschwitz, the concentration camp in eastern Poland, in time to watch the arrival of more than 2,000 Dutch Jews and the gassing of almost 500 of them, mostly the elderly, sick and very young. 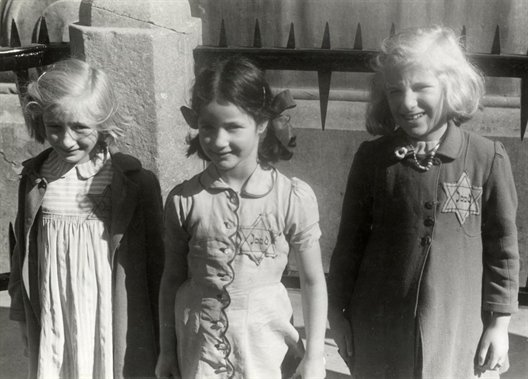 The next day, Himmler promoted the camp commandant, Rudolph Hoess, to SS major and ordered that the Warsaw ghetto (the Jewish quarter constructed by the Nazis upon the occupation of Poland, enclosed first by barbed wire and then by brick walls), be depopulated–a “total cleansing,” as he described it–and the inhabitants transported to what was to become a second extermination camp constructed at the railway village of Treblinka, 62 miles northeast of Warsaw.

Treblinka was an extermination camp,built and operated by Nazi Germany in occupied Poland during World War II.It was located in a forest north-east of Warsaw, 4 kilometres (2.5 mi) south of the Treblinka train station in what is now the Masovian Voivodeship.

The camp operated between 23 July 1942 and 19 October 1943 as part of Operation Reinhard, the deadliest phase of the Final Solution. During this time, it is estimated that between 700,000 and 900,000 Jews were killed in its gas chambers,along with 2,000 Romani people.More Jews were killed at Treblinka than at any other Nazi extermination camp apart from Auschwitz.

Within the first seven weeks of Himmler’s order, more than 250,000 Jews were taken to Treblinka by rail and gassed to death, marking the largest single act of destruction of any population group, Jewish or non-Jewish, civilian or military, in the war. Upon arrival at “T. II,” as this second camp at Treblinka was called, prisoners were separated by sex, stripped, and marched into what were described as “bathhouses,” but were in fact gas chambers. T. II’s first commandant was Dr. Irmfried Eberl, age 32, the man who had headed up the euthanasia program of 1940 and had much experience with the gassing of victims, especially children. 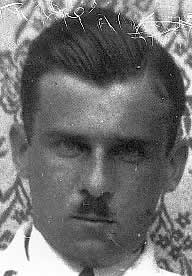 He compelled several hundred Ukrainian and about 1,500 Jewish prisoners to assist him. They removed gold teeth from victims before hauling the bodies to mass graves. Eberl was relieved of his duties for “inefficiency.” It seems that he and his workers could not remove the corpses quickly enough, and panic was occurring within the railway cars of newly arrived prisoners.

In 1944 he joined the Wehrmacht for the remainder of the war. After the war ended, Eberl continued to practize medicine in Blaubeuren. He found himself a widower following his second wife’s death. Eberl was arrested in January 1948, and hanged himself the following month to avoid trial.