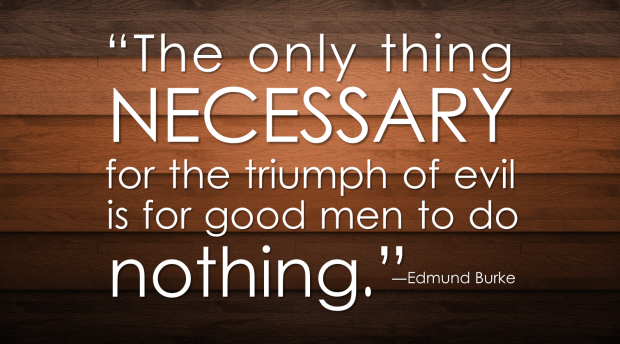 This is is how the Nazi regime and all its evil could flourish. People saw what was happening, it was often blatantly obvious but yet they did nothing,or very little.

This is not meant as an accusation to the German (and Austrian)people, because they were intoxicated by the power displayed by Hitler, additionally they were going through economic hardships and Hitler kept his ‘promises’of prosperity and employment and they didn’t realize or didn’t want to see the price to paid for it.

Below are just some examples that really should have opened the eyes of some people.

This photograph was taken in Austria days after the Nazi annexation, March 1938. A lady sitting on a bench, marked “Jews only” 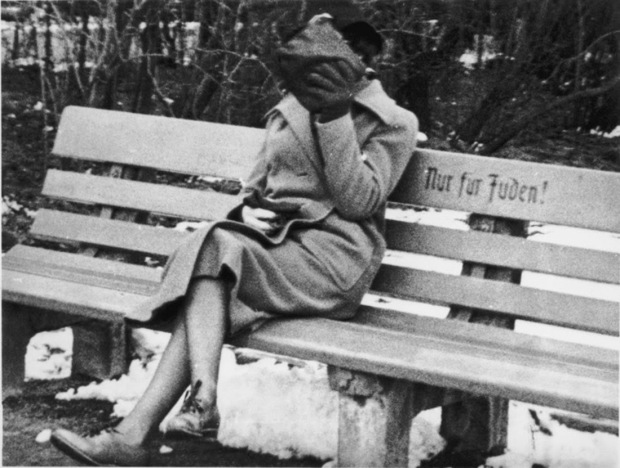 A boy sits on a bench in a public park. The words painted on the bench say, “For Aryans only. 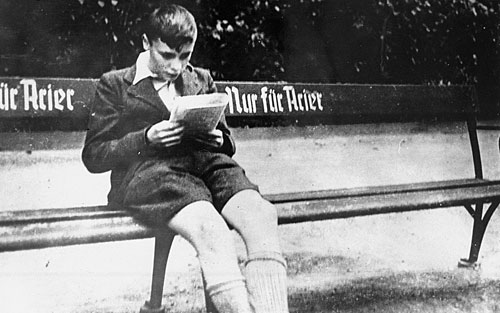 It wasn’t only the Germans and Austrians who knew what was happening the whole world saw what was going on and did nothing. 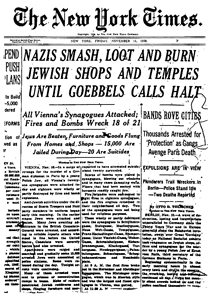 Jewish prisoners paraded by the SS and local police through the streets of Baden-Baden,November 10 1938. 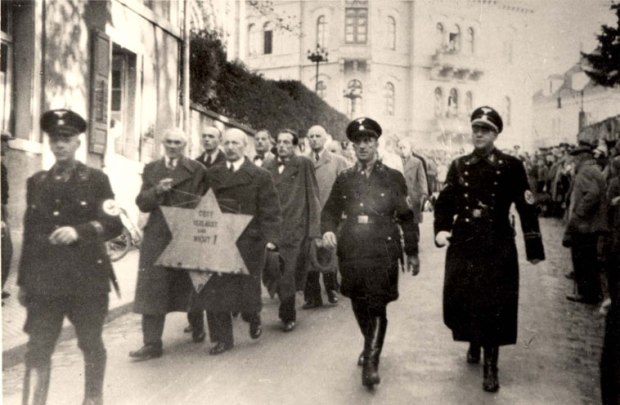 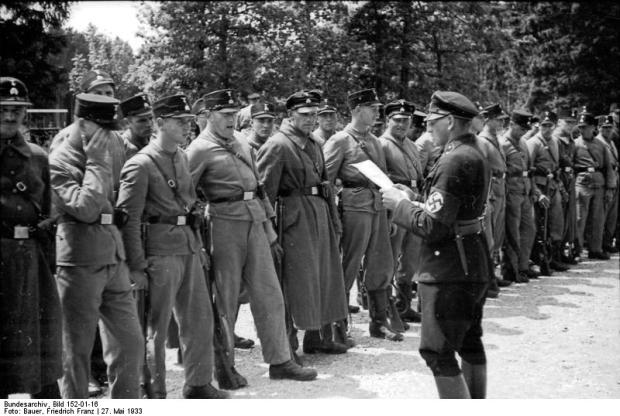 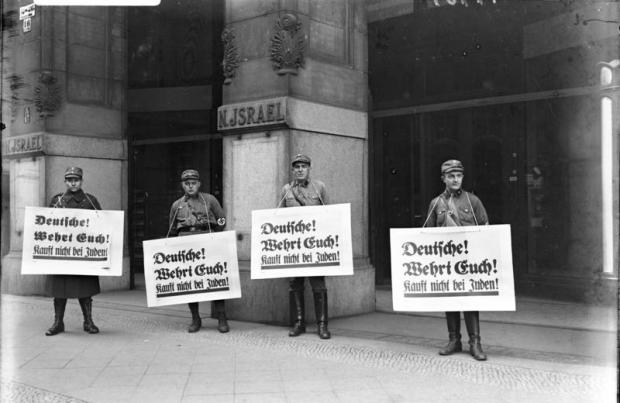 Four Nazi troops sing in front of the Berlin branch of the Woolworth Co. store during the movement to boycott Jewish presence in Germany, March 1, 1933. 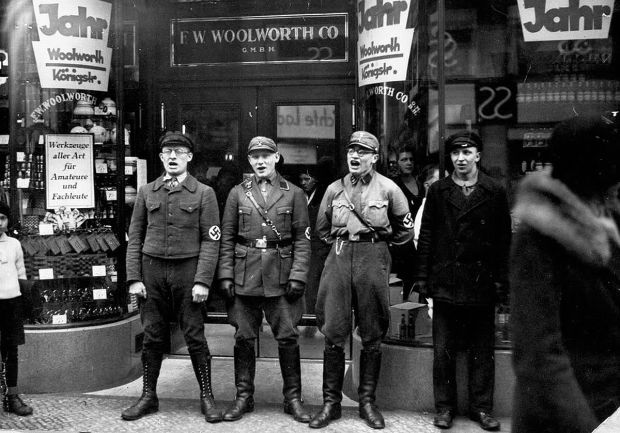 This is the Reichserntedankfest(Thanksgiving for the Harvest) of 1934 in Buckeberg. That year, 700,000 people participated. Even those who did not support Nazis were totally blown away and emotionally shaken. They had never experienced anything even remotely like this, there was no rock concerts back then. It created spiritual feeling of sublime and unity among people who were participating. When they were marching back to their tents in the night, they could still see the huge spotlights piercing the sky in the Buckeberg. They were totally pumped up and fell that things are really going to change better. 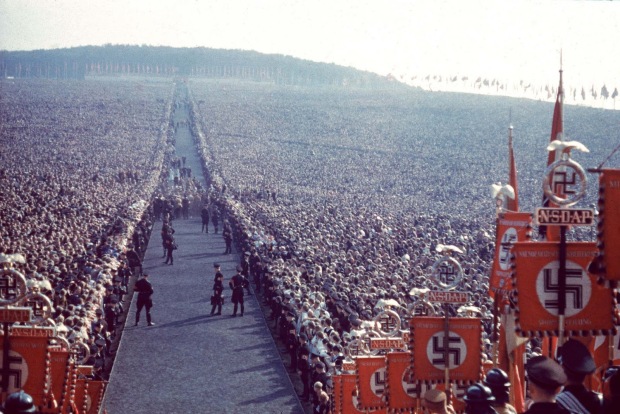 The synagogue of Baden-Baden in flames, November 10, 1938 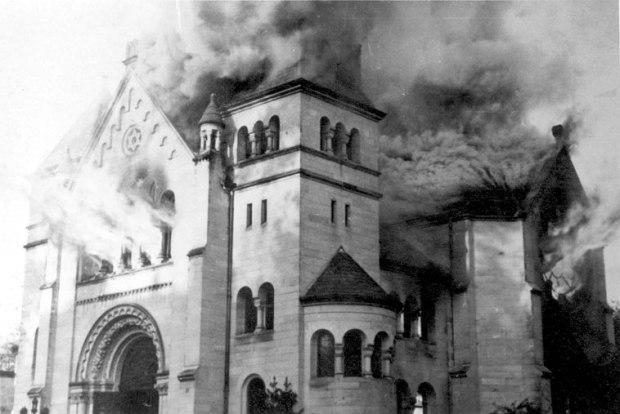 Two Germans accused of having violated the law against sexual relations between Jews and Gentiles. 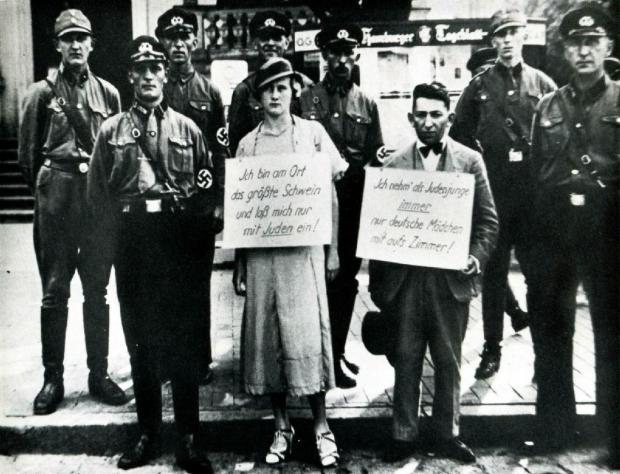 A Jewish youth is forced under Nazi supervision to write “Jew” on the wall of a house, following the annexation of Austria, Vienna, 1938. 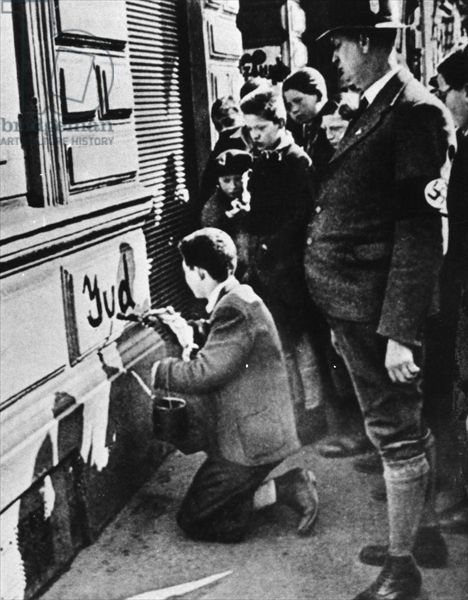 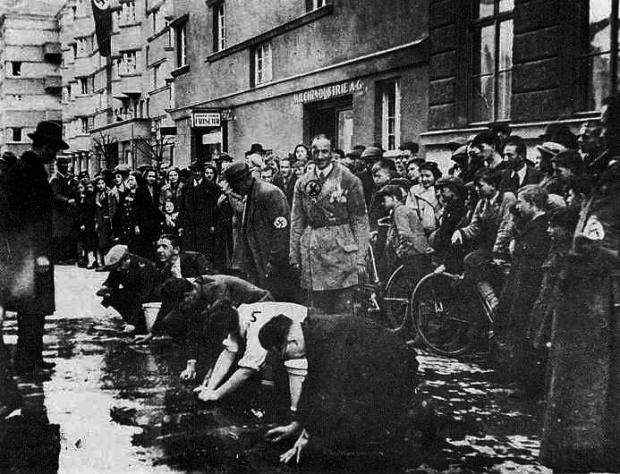 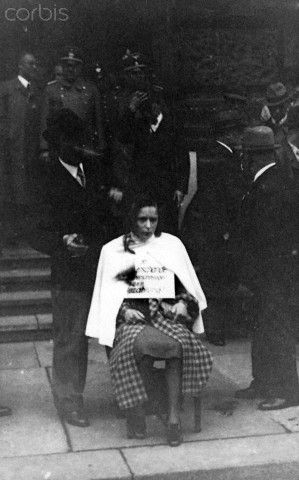 I know people will say that there are similarities in apartheid and the segregation of African Americans, but the Nazi’s final solution’s aim was to annihilate and not to segregate.