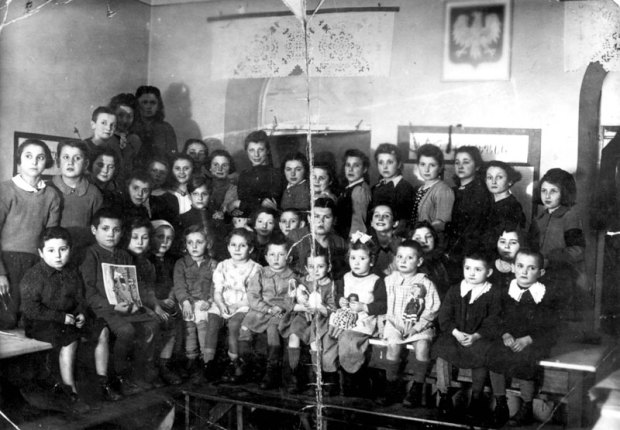 I want to start by saying that the pictures in this blog do not actually portray the victims. But that is also the reason why this crime has been forgotten,because this crime was shrouded in  secrecy  by the perpetrators and victims.

Although there are no exact numbers it is estimated that 15% of all Jewish children in hiding were physically or  sexually abused by those who hid them.

Because they could not turn to local authorities for help or were afraid of being turned out, some children had to endure physical or sexual abuse by their “protectors.”

Some Jewish children had some freedom to walk around and play, and others hid in rooms, in attics, under floorboards, in barns, or in convents and were confined. All the children in hiding were completely dependent on strangers. There were no parents to run to or to protect them. The children in hiding did not know where their parents were or if they were still alive. They had the will to live hoping that their parents would come and find them. 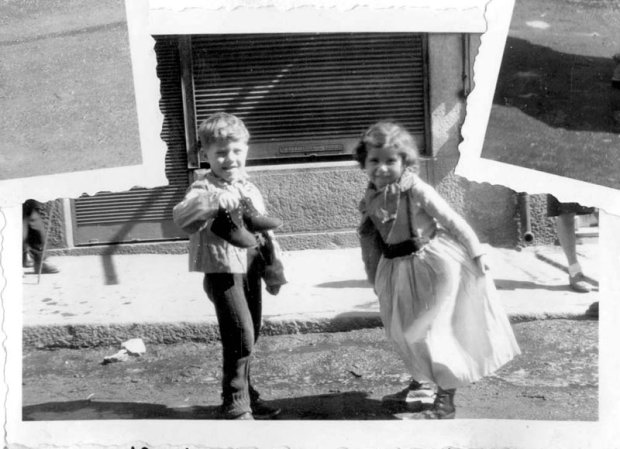 There were hidden children who were fortunate to have had caring rescuers. And if rescue parents were able to give them the nurturing and love they needed, their feelings of sadness, longing, and abandonment were soothed for the time being. It gave these children a chance to develop other healthy attachments to the people who cared for them. 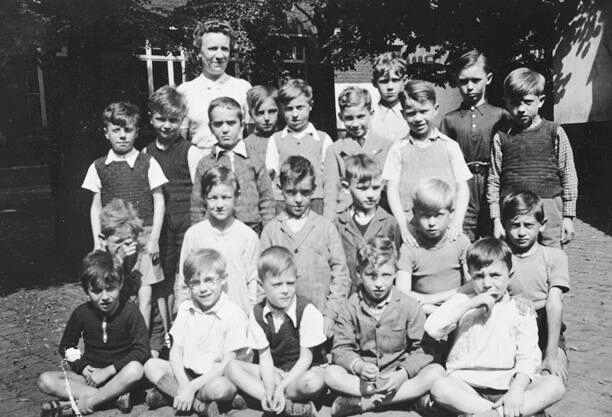 The trauma endured by children hidden during the Holocaust has long been overlooked. Unlike their peers, who starved to death in the ghettos or died in concentration camps, most hidden children survived the war and many were reportedly treated well by their well-meaning surrogate caregivers.

Yet for some, physical and sexual abuse was a way of life in their hidden homes. While exact numbers are unknown, experts estimate that one in six children in hiding during the Holocaust were sexually abused and at least five percent were treated ‘very badly’ by those charged with their care

Psychiatrist Paul Valent,who works with child survivors of the Holocaust,noted “desire to reveal or even to remember may be intercepted by a fleeting terror and splitting of 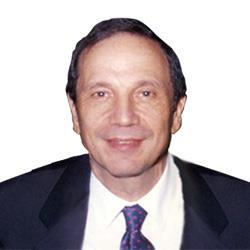 consciousness or dissociation”Others, Valent claims, tried to bury their past once the war was over. “Certainly few, even (or especially), parents, wanted to know how they were affected,” he said. “The children responded by continuing to not feel or think but again hoped for the future.”

Recently, a number of former child survivors have found the strength to share their stories. Their accounts reveal a dark side for some of the children ‘lucky’ enough to be hidden away from the Nazi terror.

In 1984, ‘Pauline’ finally revealed a dark secret. A hidden child of the Holocaust, as a young girl she had been molested by those who had sworn to protect her from the Nazis. For two years she endured the abuse, afraid her abusers would denounce her if she told. According to Joan Ringelbaum, who interviewed her for her book, “Women in the Holocaust,” ‘Pauline’ carried her secret and her trauma long after the Shoah ended.

“She didn’t tell the Jewish woman who checked on her periodically. She didn’t tell her twin sister. After the war she did not tell her husband or her daughter,” Ringelbaum wrote. Forty-four years later, ‘Pauline,’ who still is too ashamed to reveal her real name, acknowledged when she told her tale, “This is the first time I ever admitted this.”

In the years since the Holocaust, the atrocities of death camps, forced labor and ghetto life have been widely testified to by the victims. Yet until recently, many child survivors, like ‘Pauline,’ have remained silent about the sexual abuse they endured as young victims, in part because of the terror and shame of such an admission.

Anne, who was a young girl during the Holocaust in occupied France, recounted her tale of abuse to Dr. Valent. “I moved from family to family each three months. They were not fond of me; they were paid to have me. They made sure I suffered,” she revealed.

Anne was both physically and sexually abused by those who hid her. “I had to have sex with men, kneel on wooden chairs to which they tied me; I was made to lie in prickles. They punished me because their lives were in danger.”

Like ‘Pauline,’ Anne was threatened with violence and denouncement if she told. “They threatened me with the wall oven. I knew Jewish children had been burnt in a synagogue. They threatened to turn me over to the Germans.”

I don’t know of the names are the real names but the stories are real.