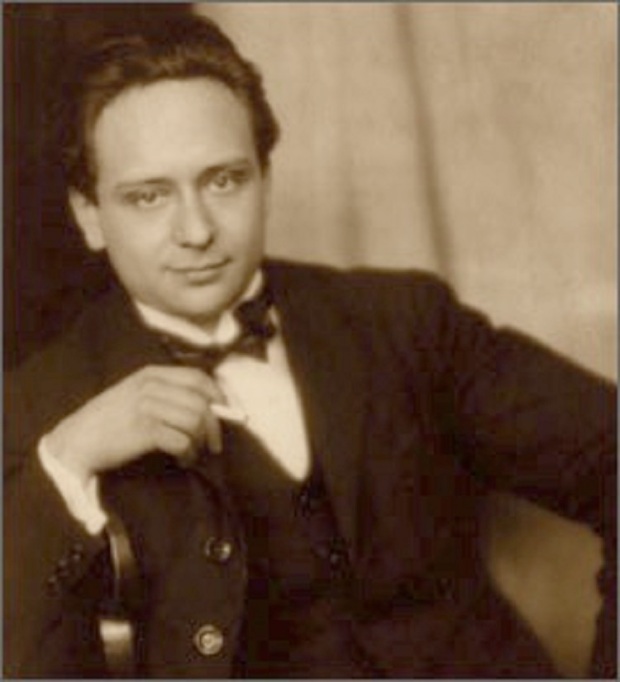 I was struggling to find an appropriate title for this blog because so much can be said about this man.

I am passionate about music although I am not necessarily that keen on classical music, I do listen to the works of great composers like Mozart,Beethoven.Satie,Ravel and Strauss.However all these great composers pale in comparison to Viktor Ullman.

Born into a Catholic family of Jewish origin, Viktor Ullmann studied in Vienna, where he was introduced into the circle of Schoenberg’s pupils, his literary interests embracing Karl Kraus, Wedekind, Heinrich Mann and others. In 1919 he moved to Prague, where he served as chorus répétiteur and conductor under Zemlinsky. 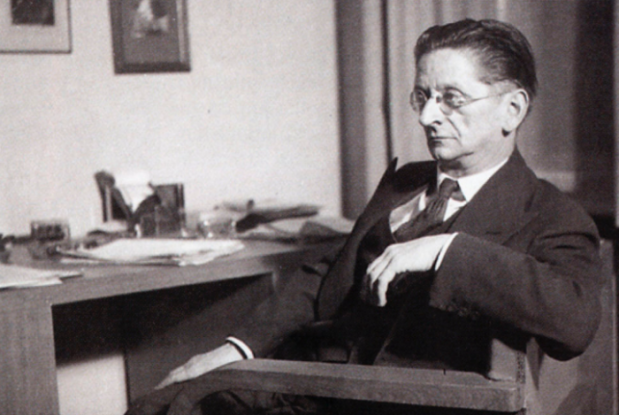 He began to establish himself as a composer in the 1920s, working from 1929 to 1931 as director of music at the Zurich Schauspielhaus before moving to Stuttgart. In 1933 he returned to Prague, working as a freelance musician.

On 8 September 1942 he was deported to the Theresienstadt concentration camp.

Up to his deportation his list of works had reached 41 opus numbers and contained an additional three piano sonatas, song cycles on texts by various poets, operas, and the piano concerto Op. 25, which he finished in December 1939, nine months after the entry of German troops into Prague. Most of these works are missing. The manuscripts presumably disappeared during the occupation. Thirteen printed items, which Ullmann published privately and entrusted to a friend for safekeeping, have survived.

The particular nature of the camp at Theresienstadt enabled Ullmann to remain active musically: he was a piano accompanist, organized concerts (“Collegium musicum”, “Studio for New Music”), wrote critiques of musical events, and composed, as part of a cultural circle including Karel Ančerl, Rafael Schachter, Gideon Klein, Hans Krása, and other prominent musicians imprisoned there. He wrote: “By no means did we sit weeping on the banks of the waters of Babylon. Our endeavor with respect to arts was commensurate with our will to live.”

While in Theresienstadt  he composed Der Kaiser von Atlantis oder Die Tod-Verweigerung (The Emperor of Atlantis or The Disobedience of Death) is a one-act opera  with a libretto by Peter Kien. 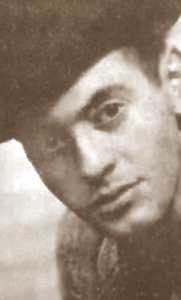 About 1943, Ullmann and Kien were inmates at the Nazi concentration camp of Theresienstadt (Terezín) when they collaborated on the opera. It was rehearsed at Theresienstadt in March 1944, but the Nazi authorities interpreted the work’s depiction of the character of the Kaiser as a satire on Adolf Hitler and did not allow it to be performed. 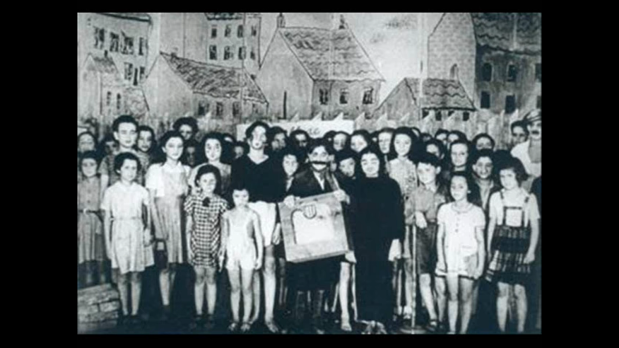 Ullmann entrusted his manuscripts to a fellow-prisoner, Dr. Emil Utitz, a former Professor of Philosophy at the German University in Prague, who served as the camp’s librarian. Utitz survived the camp and passed the manuscripts on to another survivor, Dr. Hans Gunther Adler, a friend of Ullmann’s, some of whose poems Ullmann had set to music. The score was a working version with edits, substitutions, and alternatives made in the course of rehearsals. Dr. Adler deposited the original manuscripts and two copies of the libretto in his possession at the Goetheanum in Dornach, the center for the anthroposophical movement with which Ullmann was associated. 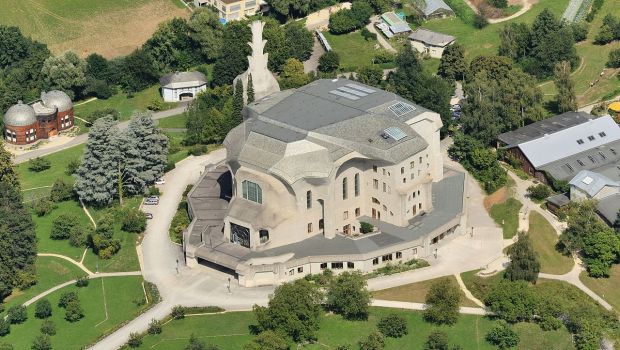 The manuscripts subsequently passed to the Paul Sacher Stiftung in Basle.

The world premiere was presented by the Dutch National Opera (DNO) on 16 December 1975 at the Theater Bellevue in Amsterdam. In 1976 DNO presented two performances in Brussels and a further four in Spoleto.It was recreated in April 1977 by the San Francisco Spring Opera Theater for its American premiere, and the same group also presented the New York premiere at the Lepercq Space at the Brooklyn Academy of Music on 19 May 1977. DNO revived their production in Amsterdam in June 1978 and later that year presented five performances in Israel. In 1979 DNO presented two performances at the Nottingham Playhouse, England. All of these performances were conducted by Kerry Woodward.

Despite an uncertain future with a high probability of being killed, Viktor Ullman just kept going. To me the ultimate heroes are those who don’t give up not even when they are facing torture and death. Viktor is therefor a Hero in my books.