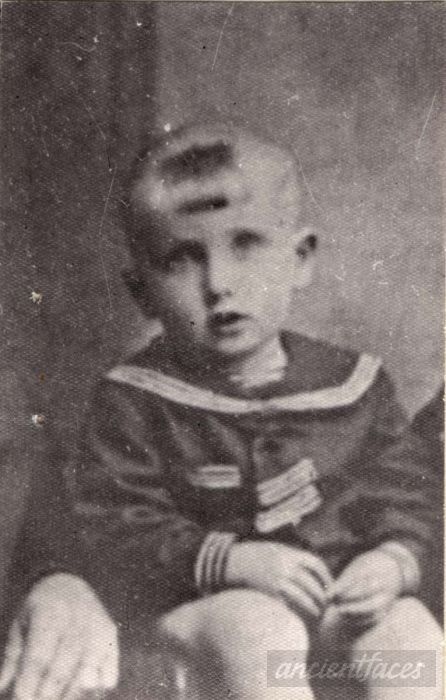 In this blog I will only show pictures of 4 year old children who were murdered by the Nazi regime. You can make up your own mind what you think about that. But before you do look at your own 4 year old child, or the child of a relative,neighbor or friend and try to determine how big an enemy this child would be.

The picture above is of  Micha Kalichowski ,he was only 4 when he was sadly murdered in a town Bronogura, Poland in 1941 during the Holocaust.

Abram Minkin was only 4 years old when he was sadly sadly murdered in his hometown at Riga, Latvia in 1941. 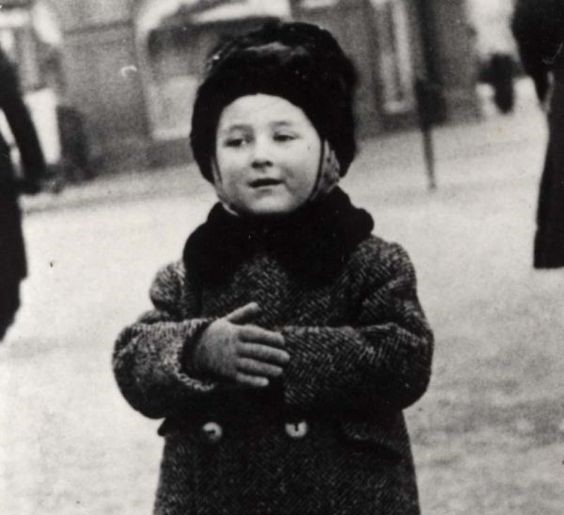 Levi Spier was only 4 years when he was sadly murdered at Sobibor death camp on Jul 9, 1943 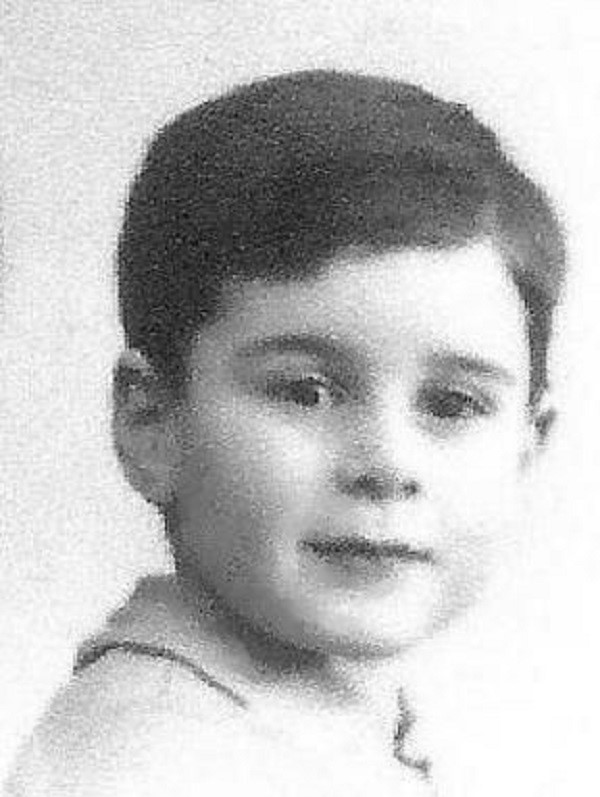 Mara Gofman was only 4 years old when she was sadly murdered in her hometown at Mariupol, Ukraine in 1941. 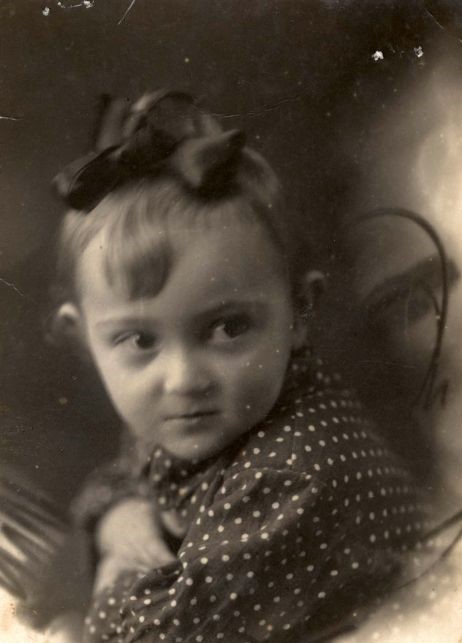 The pictures of these 4 children is disturbing enough, what is more disturbing is that I could have posted thousands of pictures of 4 year old children who suffered the same fate.

One thought on “The 4 year old enemies of the state.”