I was struggling to come up with an appropriate title ,this is the best I could come up with. In this blog I am not looking at the obvious impact of that awful day but to the impact it had on the entertainment industry and also how we looked at different aspects of climate change.

There were many TV shows and movies affected by the attacks but I am only highlighting the aftermath of 9/11 on the 2 most popular shows at the time.

Definitely in my top 3 of all time favourite TV shows, it really raised the bar for other shows coming after it.

I only started watching the show on box sets several years after it aired. For the first 3 season it had the World Trade Center in the opening credits. Where Tony Soprano catches a  quick glimpse of the buildings in the rear view mirror of his car.However in season 4 that sequence has been removed and changed. 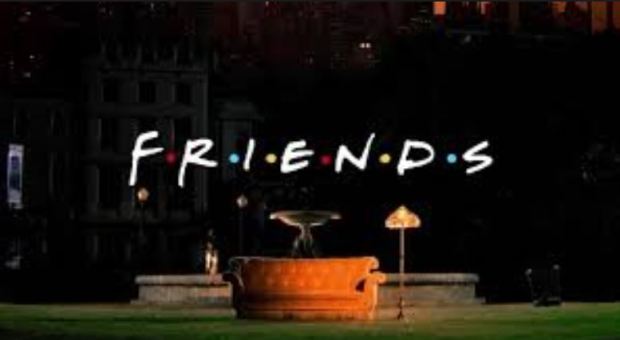 Although I never really got the show and why so many people were so fascinated by it, I do realize it is the most popular sitcom to have ever aired on a global scale.

In episode 3 of season 8, titled ‘The One Where Rachel Tells Ross”  which was filmed before the attacks. The original script included scenes where Chandler made fun of airport security and Monica seemed to issue terrorist commands to Joey and Phoebe by phone. The episode was supposed to be aired 2 weeks after the attack. The subplot was changed to Monica and Chandler newlywed privileges.

One of the definitions of Global Dimming It is a phenomenon that happens due to reduction in the solar rays falling on the earth’s surface. The residues and particulates such as sulfur dioxide, ash, soot (black carbon), that are produced after combustion of fossil fuels cause global dimming .

I am not a climate expert but the way I understand it Global Dimming is the opposite of Global Warming. 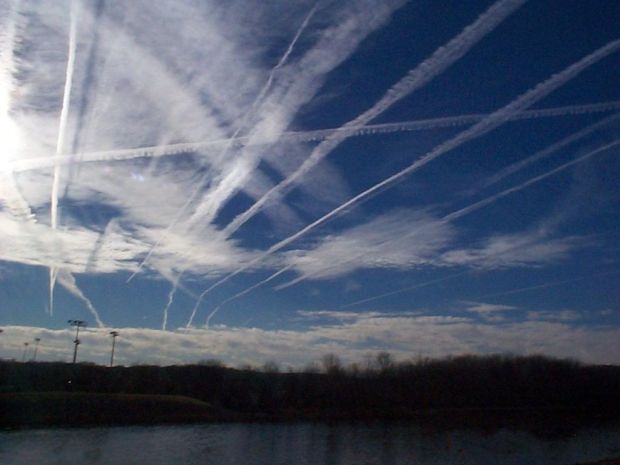 Although the term Global Dimming had been branded about since the 1950’s,it was after the attacks where a more serious look was taken at the phenomenon.

Dr David Travis of University of Wisconsin, Whitewater, was on his way to work on September 12 2001, about 800 miles west of New York. He looked at the skies and noticed they appeared to be bluer  and much clearer then before.

For 15 years Dr Travis had been doing research on this  apparently obscure topic, on the effect of  vapour trails left by aircraft  and if they were having a significant effect on the climate. Because of all flights being grounded in the US directly after the attacks, Travis finally had a chance to find out.  During the period, an increase in diurnal temperature variation of over 1 °C (1.8 °F) was observed in some parts of the U.S.The 1 degree Celsius reduction in temperature is may not mean anything for a common man, but scientific records show that this sort of abrupt reduction in temperature can have adverse effects in the future.

Ironically this opportunity to study the effects of the contrails was one of the few positives to come from the 9/11 attacks.