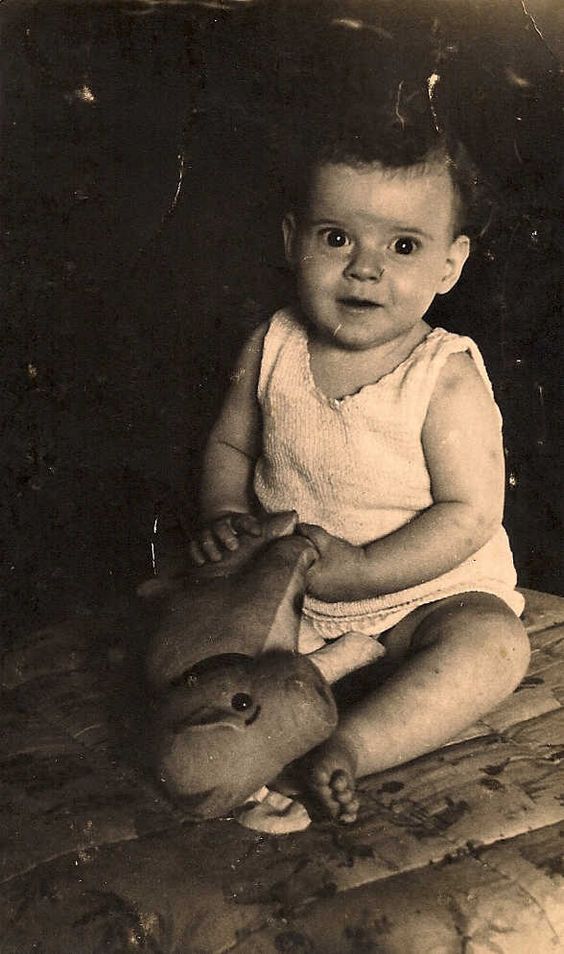 He smiled at me and he even rubbed my head, while my mother was holding me.

He smiled at me and looked me in the eyes

I can not read yet but I know a few letters, He has the letter SS on his uniform.

He smiled at me and said goodbye

He smiled at me but he did not cry

Then we went into the shower

He smiled at me, a 2 year old girl

My father survived but he would never be able to smile at me.