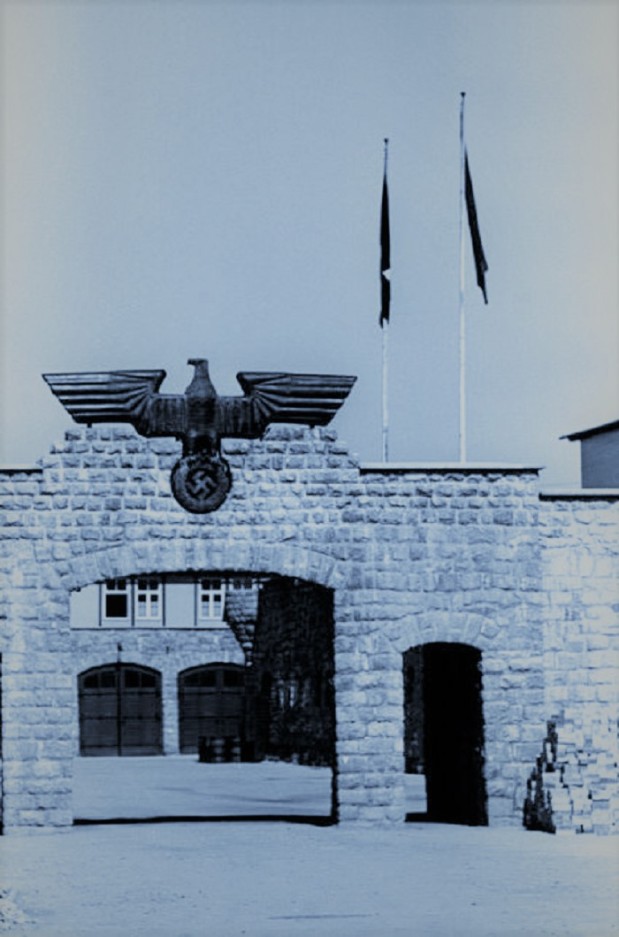 This week marks the 80th anniversary of the building of the Mauthausen concentration camp complex in Austria.From day 1 the aim of the camp was to make profit. Mauthausen and its many sub-camps were built by prisoners from Dachau concentration camp, which effectively meant free labor.

The Nazis had chosen the site because of the nearby quarry with huge quantities of granite. Granite needed for may projects in the third reich. 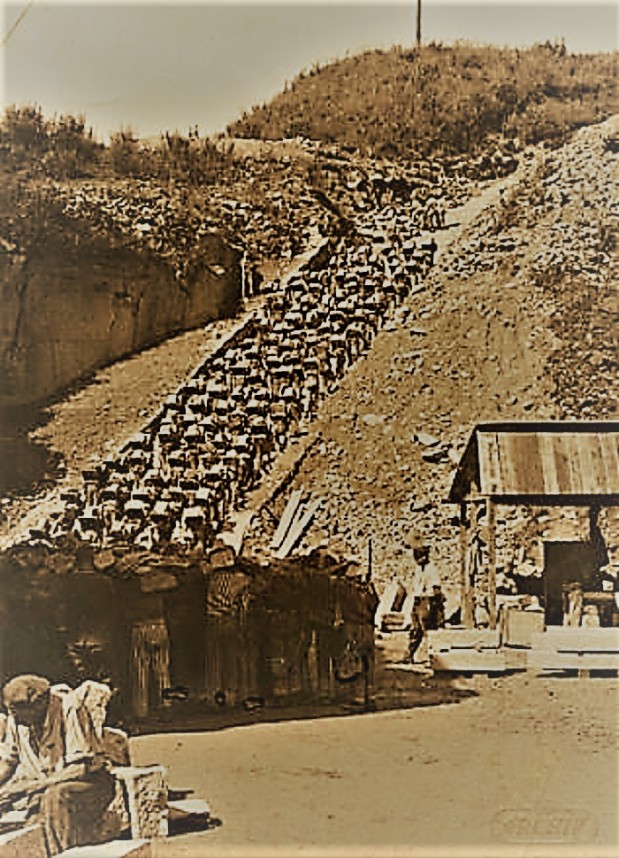 Although it was controlled by the Nazi regime, it was run as a private company as an economic enterprise.

Marbacher-Bruch and Bettelberg quarries which was a DEST Company: an abbreviation for Deutsche Erd– und Steinwerke GmbH(German Earth & Stone Works Company),an SS owned company created to procure and manufacture building materials for projects in Nazi Germany. The company was managed by Oswald Pohl, who was a high-ranking official of the SS. 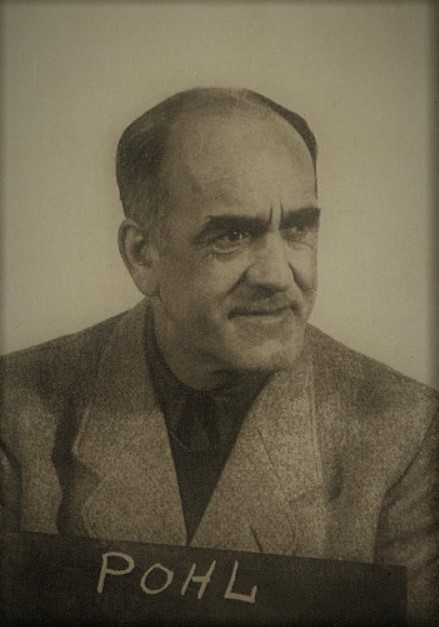 Aside from working, and often literally working to death, in the quarry many local and national companies used prisoners from Mauthausen. Prisoners were also rented out as slave labour to work on local farms, road construction.It is estimated that in total 57 companies were involved in the use of inmates from Mauthausen. Some of these companies are today still large corporations, the biggest being Bayer which was then part of IG Farben,but is now one of the biggest life Science, chemical and pharmaceutical companies in the world. 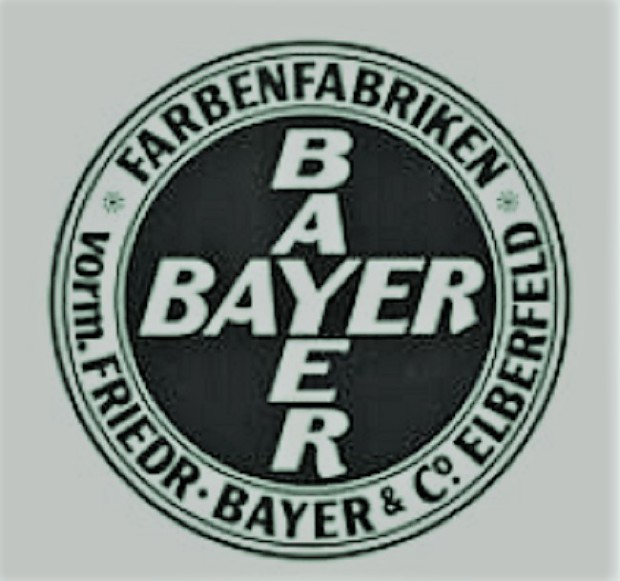 Mauthausen wasn’t  the only concentration camp where the Nazis implemented their extermination through labour (Vernichtung durch Arbeit) programme, it was however,  one of the most evil,brutal and severe,even compared to other concentration camps.

The quarry had the harshestt working conditions. Six days a week, from sunrise to sunset, prisoners were forced to break the granite and carry the extreme heavy load on their back up the  “Stairs of Death”  which was made of 186 uneven rocks placed on top of each other, some half a meter high.Thousands died on those steps. 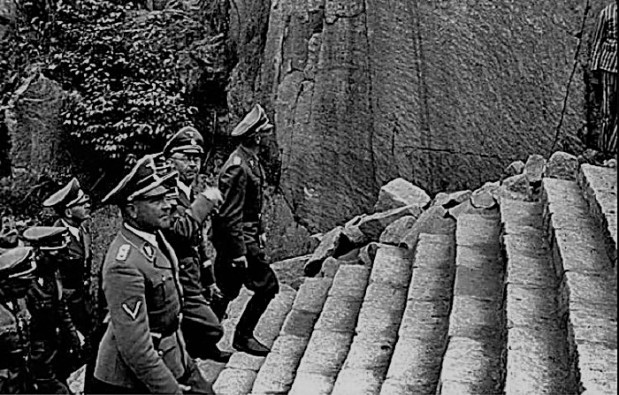 Additionally to the hard labour the inmates were also subjected to gruelling and pointless physical exercises as  methods of  humiliating and wearing the inmates down. 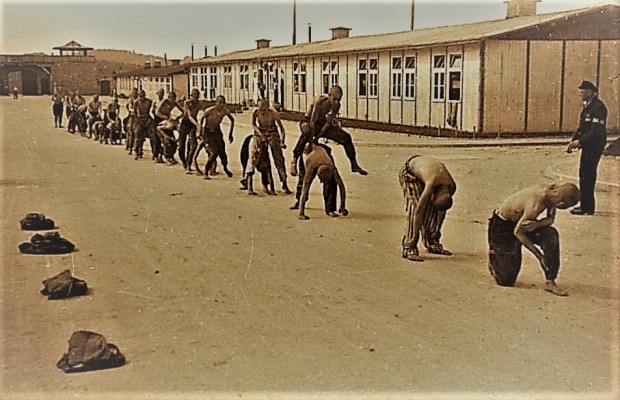 The Mauthausen inmates consisted of  Prisoners of war,Political prisoners Jews and nationals of virtually every German-occupied country,and even Spanish rebels who had fought against Franco during the Spanish civil war.

Besides prisoners being worked to death, they were also gassed,hanged and shot. or were send to Hartheim clinic for euthanasia.

It is hard to estimate how many were killed because the Nazis destroyed much of the camp’s files and evidence and often assigned to  newly arrived prisoners the camp numbers of those who had already been killed. The estimate vary between 122,766 and 320,000. But of course that didn’t bother the Nazi regime because they were making a healthy profit. They managed to turn a genocide into a business enterprise. 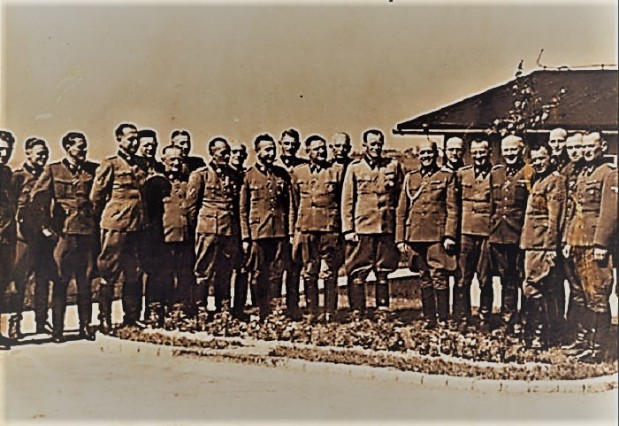