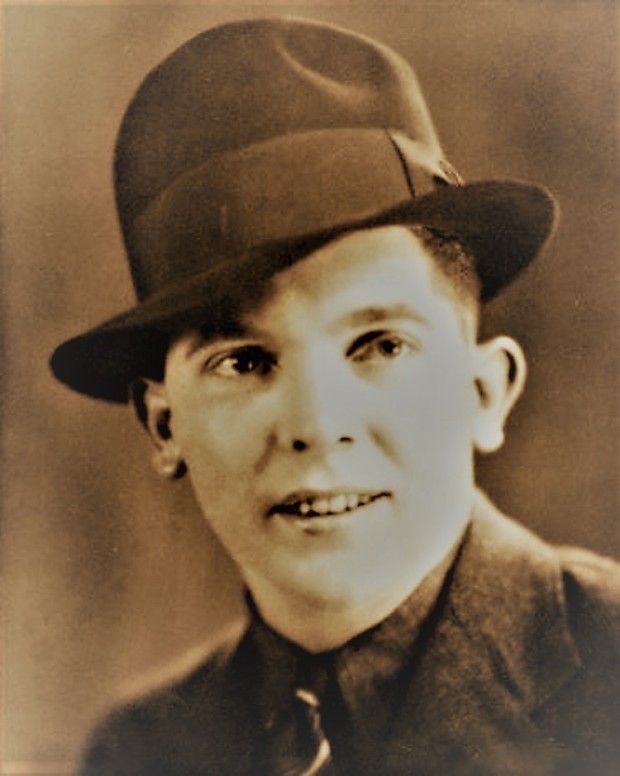 The Bushido code consists of a set of 8 virtues, one of them being Benevolence or Mercy this was virtue 3. It goes on to say: 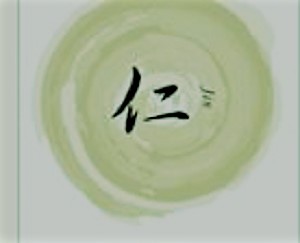 “A human invested with the power to command and the power to kill was expected to demonstrate equally extraordinary powers of benevolence and mercy: Love, magnanimity, affection for others, sympathy and pity, are traits of Benevolence, the highest attribute of the human soul. Both Confucius and Mencius often said the highest requirement of a ruler of men is Benevolence.” 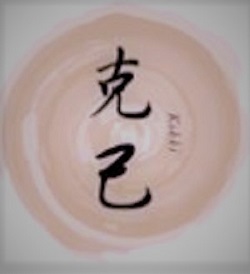 “Bushido teaches that men should behave according to an absolute moral standard, one that transcends logic. What’s right is right, and what’s wrong is wrong. The difference between good and bad and between right and wrong are givens, not arguments subject to discussion or justification, and a man should know the difference.Finally, it is a man’s obligation to teach his children moral standards through the model of his own behavior: ”

Len Siffleet, was an Australian  special operations soldier,born on 14 January 1916 in Gunnedah, New South Wales. In the late 1930’s he moved to Sydney trying to join the Police. Unfortunately due to his eyesight he didn’t qualify to become a Police officer. In 1940 however he served with a searchlight unit at Richmond Air Force Base but was released after three months and returned to civilian life. In 1941 returned to his family to help look after his young brothers following the death of his Mother.

After completing a  radio communications course at Melbourne Technical College, he volunteered for special operations in September 1942 and was posted to the Services Reconnaissance Department (SRD) of the Allied Intelligence Bureau in Melbourne.

He was promoted to the rank of sergeant and transferred to M Special Unit in May 1943. Siffleet joined a party led by Sergeant H. N. Staverman of the Royal Netherlands Navy, which included two Ambonese privates, in New Guinea. 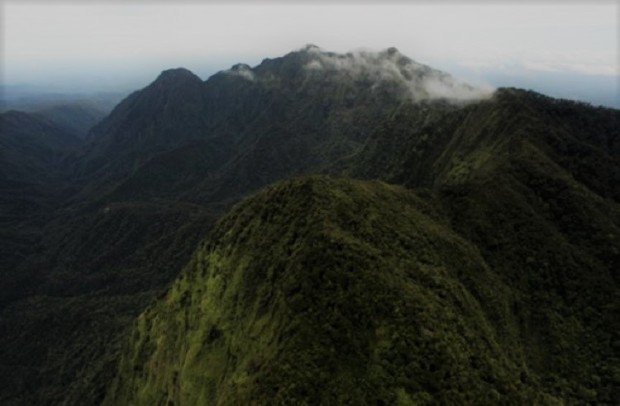 In mid-September the mission, along with members of another special operations team travelling with them to Aitape, were discovered by New Guinean natives. During a short scuffle Siffleet managed to shoot  and wound one of their attackers,and  he managed to get away.However he was soon  caught again  and, along with his companions, was handed over to the Japanese.

The men were confined for several weeks before they were  taken down to Aitape Beach on the afternoon of 24 October 1943. Bound and blindfolded, surrounded by Japanese and native onlookers, they were forced to the ground. 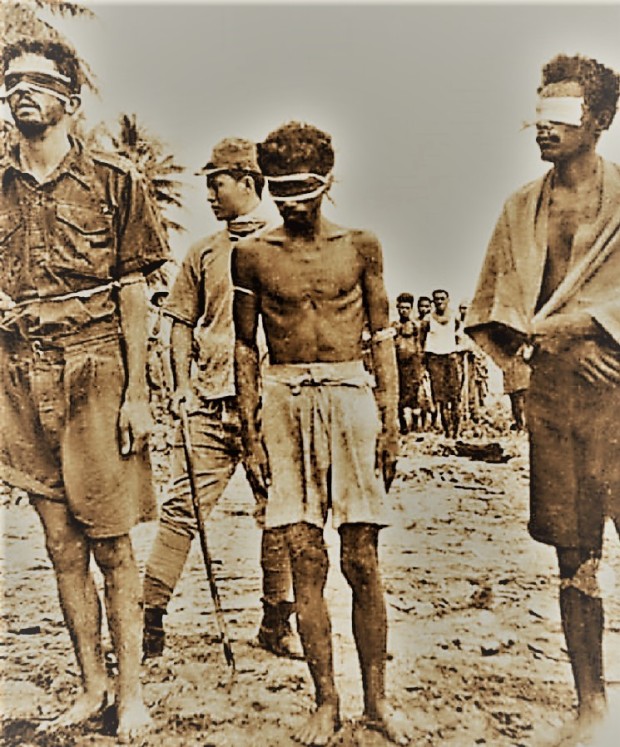 On the orders of Vice-Admiral Michiaki Kamada of the Imperial Japanese Navy the men were beheaded. The officer who executed Siffleet, Yasuno Chikao, ordered a private to photograph him in the act.

There was absolutely no valid reason for the executions. The men were prisoners of war and should have been treated as such. Even according to their own Bushido code they should have shown compassion. But instead the executed unarmed men who were bound and blindfolded.

The photograph of Siffleet’s execution was  later discovered on the body of a dead Japanese major near Hollandia by American troops in April 1944. 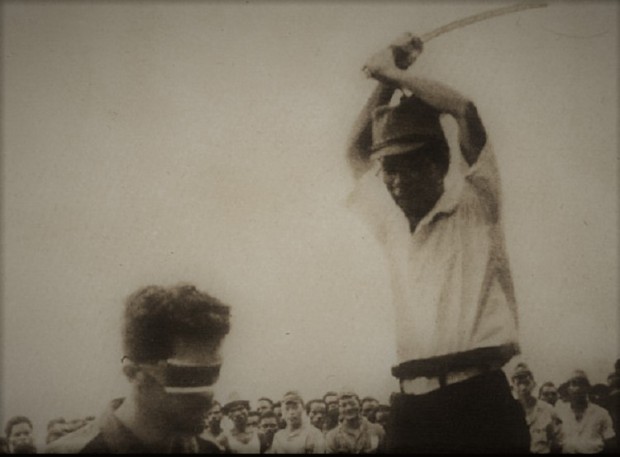