There are so many horrific images of the atrocities perpetrated during the Holocaust. The graphic nature of them often makes it very hard to look at them, sometimes people ignore them because they just can’t fathom what they see.

What I find more disturbing then any of the images are the stories of what victims did to feel human in one way or another.

One story that really touched me was the story of the women in the Ravensbrück concentration camp, the women who faced execution.

Although they knew they were going to be murdered, they still defiantly wanted to look their best. They would do each other’s hair. They would pinch their cheeks to have some color on their faces. Some of them would gather the courage and bravely shout  ‘Long Live Poland,’ knowing the Nazis would hate this and antagonize them even more.

These heroic women stayed defiant and managed to hold on to their dignity and humanity where the ones that brutally murdered were nothing else but cowardly inhuman individuals with a warped and sick mind.

The most disturbing aspect though so many who were involved in the brutal crimes committed in the camp were given very lenient sentences. Like Herta Oberheuser who was initially sentenced to 20 years,which was already very lenient, but the sentenced was even reduced to 5 years for ‘good’ behavior and was even allowed to resume a career in medicines. 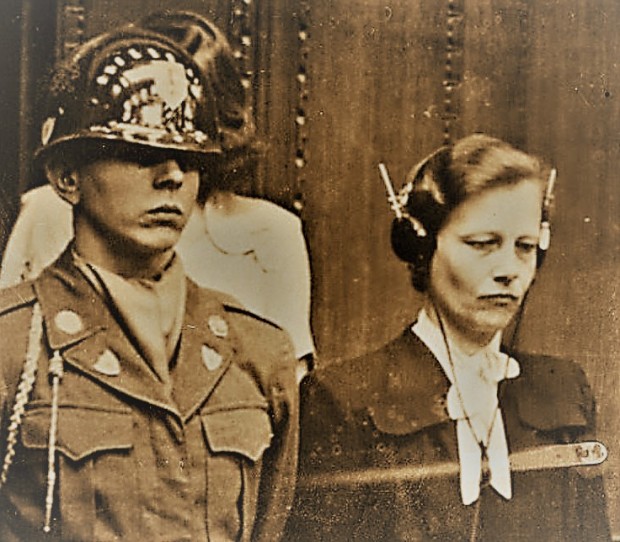