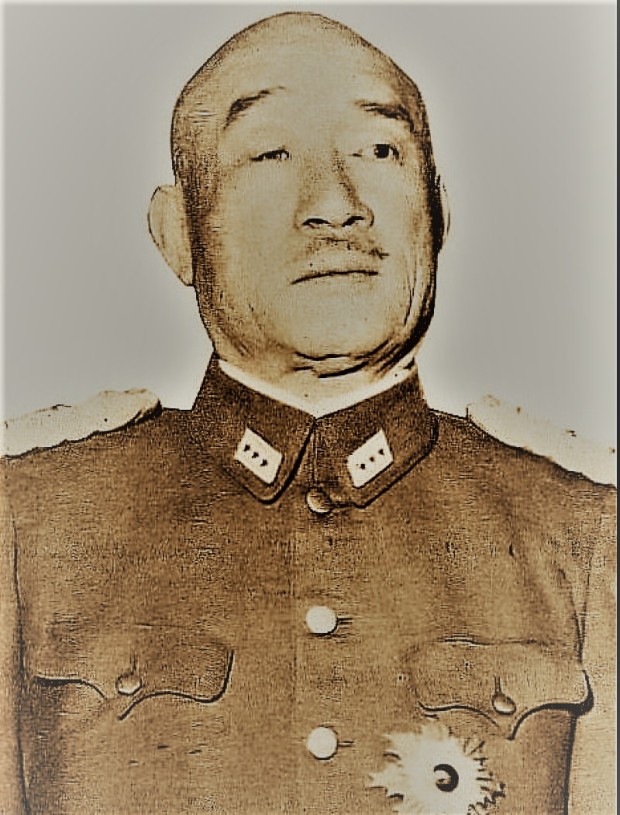 Now I am not a person who subscribes to conspiracy theories , but the suicide of Hajime Sugiyama appears to be a bit odd to me.

There were many Japanese officers who committed suicide at the end of WWII, but most would do this in the traditional way of of the ritual suicide of Seppuku, sometimes referred to as harakiri.

However, on September 12,1945 Hajime Sugiyama committed suicide by shooting himself four times in the chest with his revolver while seated at his desk in his office, 10 days after the surrender of Japan. At home, his wife also killed herself.

Getting back to Sugiyama’s  suicide though, he shot himself FOUR times in the chest with his revolver, this means he had to pull the trigger four times.

Maybe it is just me but to me that sounds quite bizarre. There are very few law enforcement agencies who would considered that to be a clear cut suicide. I am pretty sure under normal circumstances that would be treated as a homicide.

I have no way of proving that of course but to me it is a curious suicide.