I could do a very lengthy blog about Richard Ira Bong but I decided to stay with the facts that really matter. For everything else I urge you to look up his name, so much has already written about him.

He is credited with shooting down 40 enemy aircraft in aerial combat.

The citation on his Medal of Honor descried him best.

“The President of the United States of America, in the name of Congress, takes pleasure in presenting the Medal of Honor to Major (Air Corps) Richard Ira Bong (ASN: 0-433784), United States Army Air Forces, for conspicuous gallantry and intrepidity in action above and beyond the call of duty while serving with the 49th Fighter Group, V Fighter Command, Fifth Air Force, in action in the Southwest Pacific area from 10 October to 15 November 1944. Though assigned to duty as gunnery instructor and neither required nor expected to perform combat duty, Major Bong voluntarily and at his own urgent request engaged in repeated combat missions, including unusually hazardous sorties over Balikpapan, Borneo, and in the Leyte area of the Philippines. His aggressiveness and daring resulted in his shooting down eight enemy airplanes during this period.”

Ironically  though he didn’t die in combat but  he died in California while testing a jet aircraft.

But even the date of his death is significant because it was also the date that the Enola Gay dropped the “Little Boy” atomic bomb on Hiroshima. 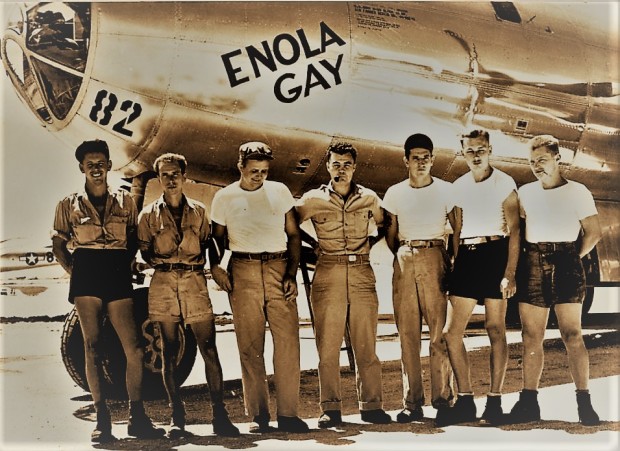 But despite that massive historic event , Richard Bong’s death was featured prominently in national newspapers, 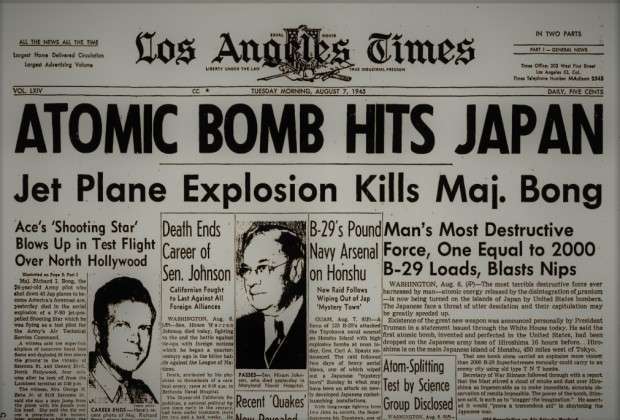 Happy Birthday Major Bong, may you rest in peace.