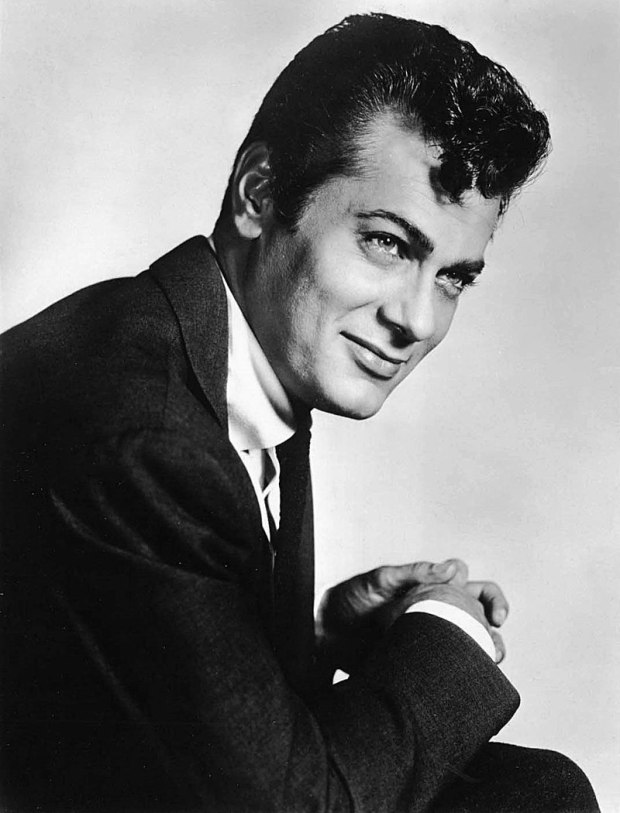 Tony Curtis is a legend in his own right. He has starred in dozens of classic films including Some Like It Hot, The Defiant Ones ,Spartacus and Operation Petticoat.

He enlisted in the United States Navy after the attack on Pearl Harbor and war was declared. He joined the Pacific submarine force. Curtis served aboard a submarine tender, the USS Proteus, until the end of the Second World War.

On September 2, 1945, Curtis witnessed the Japanese surrender in Tokyo Bay from his ship’s signal bridge about a mile away. 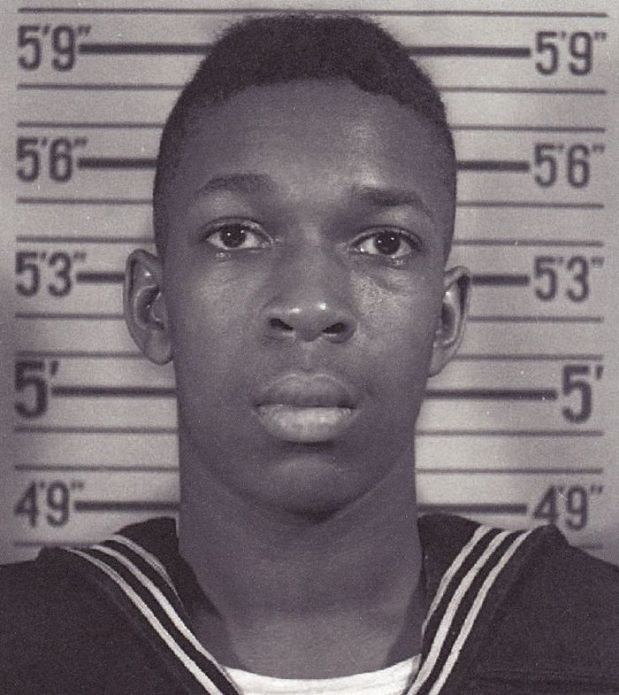 John served in the U.S. Navy during World War II. It is said that he joined the Navy to avoid being drafted into the Army. He enlisted in 1945, August 6th, the same day that the atomic bomb was dropped on Hiroshima. He found himself being shipped off to Pearl Harbor and was stationed at Manana Barracks. While in the Navy, he was a member of the swing band…