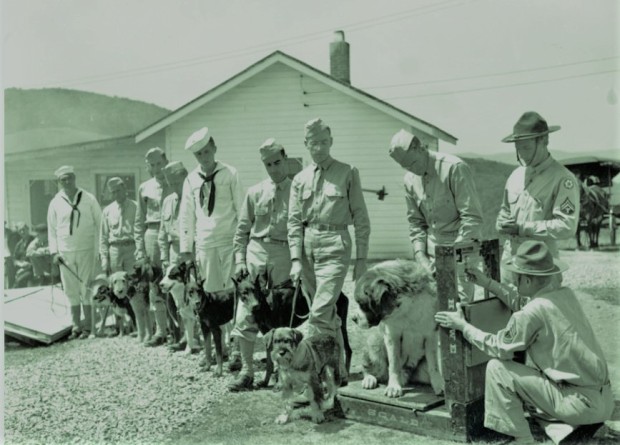 Today is World Animal Day and what better day to pick to remember some of the forgotten Heroes of WWII. The animals that often played a very important role. 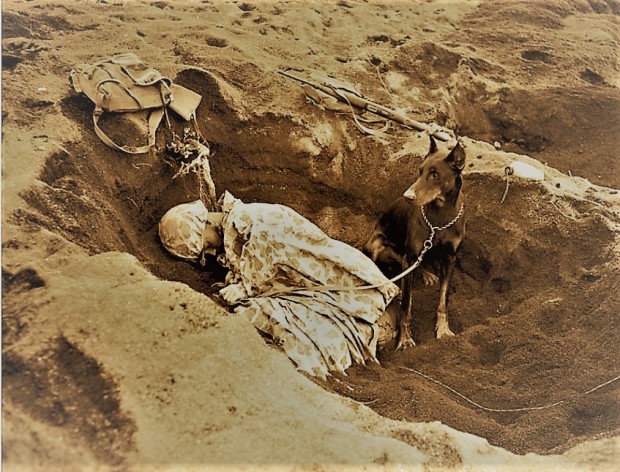 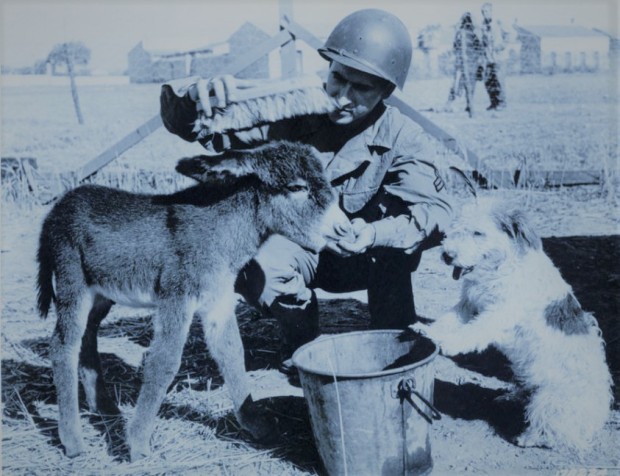 Antis was a dog who received the Dickin Medal in 1949 from the People’s Dispensary for Sick Animals for bravery in service in England and North Africa during WWII. 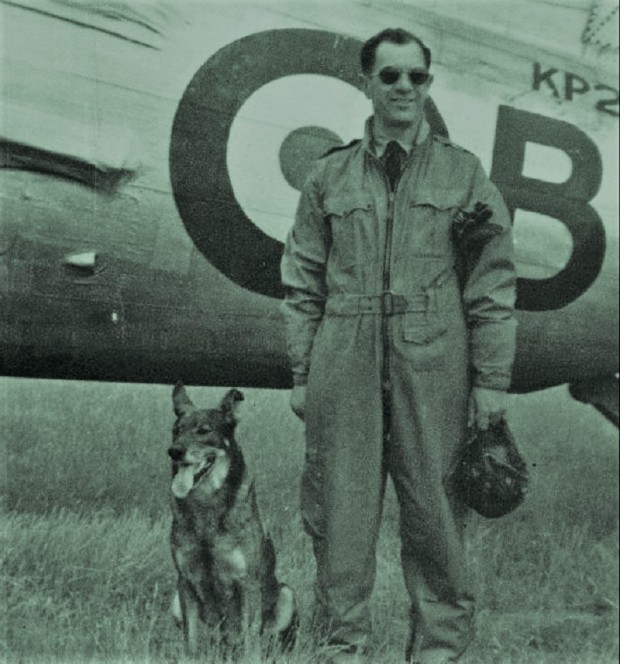 Lin Wang was an Asian elephant who served with the Chinese Expeditionary Force during the Second Sino-Japanese War :1937–1945. 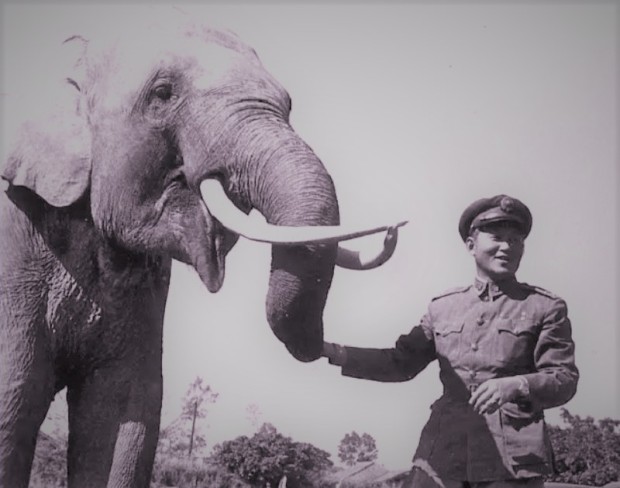 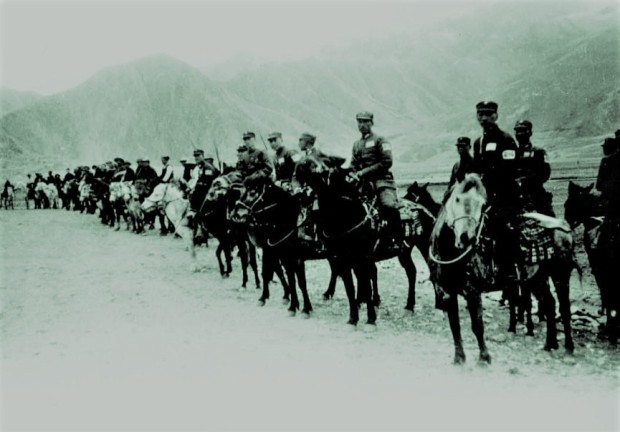 William of Orange was a male war pigeon of British military intelligence service MI14. He was awarded the 21st Dickin Medal for delivering a message from the Arnhem Airborne Operation. This message saved more than 2000 soldiers at the time of the Battle of Arnhem in September 1944. Its official name in military record is NPS.42.NS.15125. He received the Dickin Medal in May 1945. 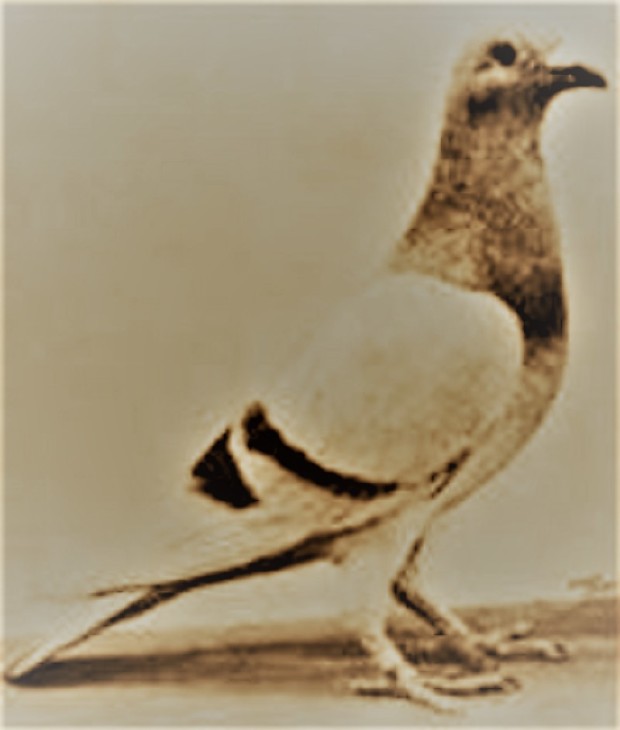