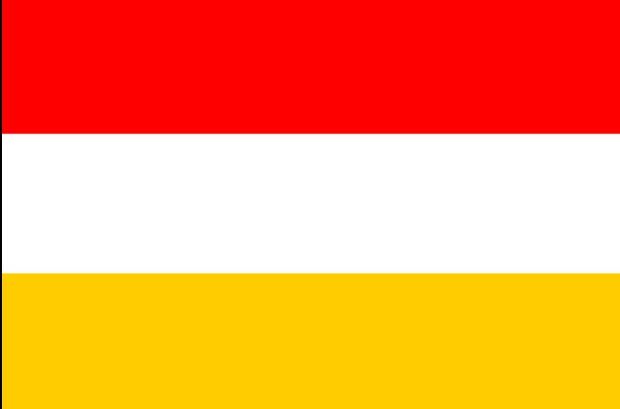 The name Geleen will mean little to most, but it is where I was born and raised.A small industrial city in the province of Limburg, the south east of the Netherlands. Just because I don’t live there anymore doesn’t mean I am not proud to be from there or that I don’t love it anymore, because I do love it and I am still proud to be a Gelener..

This doesn’t mean I can’t be critical. Many mistakes have been made in the past which resulted in professional football and motor racing  to disappear. Where there used to be a vibrant city centre there are only a few shops left at the moment, all because a mayor had some grandiose plans for the city, grandiose but not well thought through.

The biggest loss however was the loss of Pinkpop , one of Europe’s biggest Rock festivals. I am not going to dwell on the reasons ,but I will recapture some of my home town’s great Rock legacy.

However the very first edition wasn’t held in Geleen but in the nearby village of Gulpen. The festival was called PinkNick at the time , the date May 26 1969. 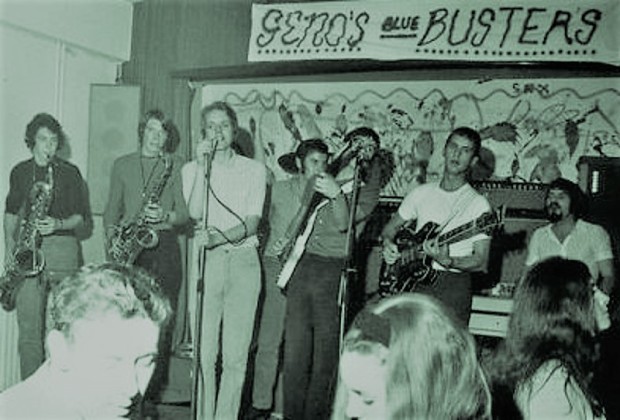 But from 1970 the festival was renamed to PinkPop(pink taken from the word Pinksteren, meaning Pentecost). and the new venue  was Burgemeester Damen Sportpark in Geleen, where it remained until 1986. In 1987 it moved to Baarlo. In 1988 Landgraaf was to become the new venue where the festival is still being held to date.

Below are just some impression of  artists who played in Geleen.

David Lee Roth of Van Halen with a broken nose at the Pinkpop Festival in Geleen . May 26, 1980. 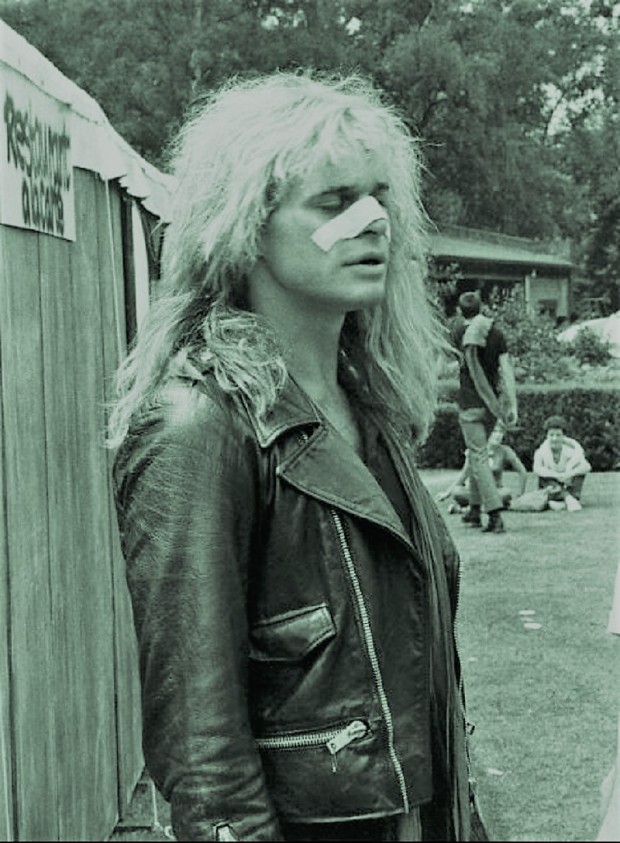 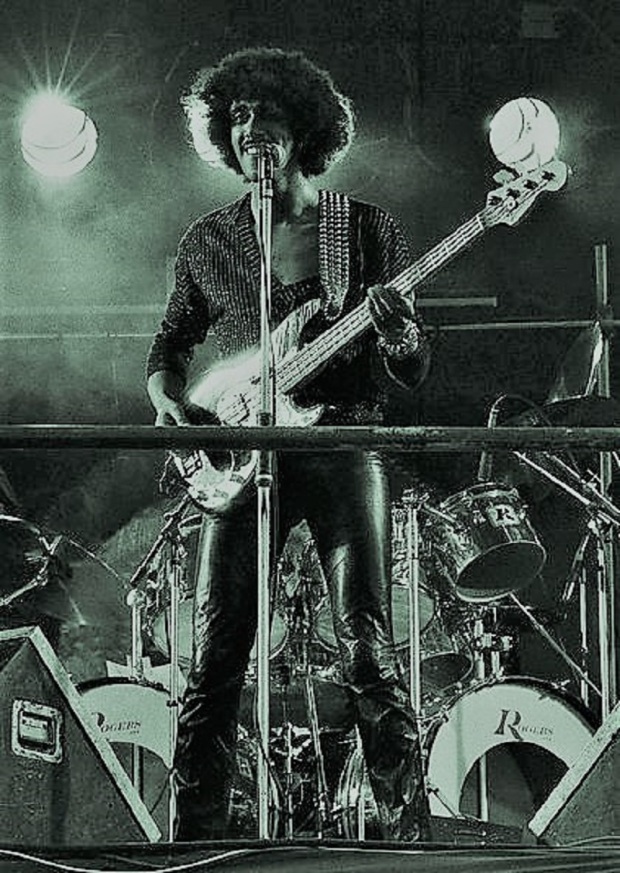