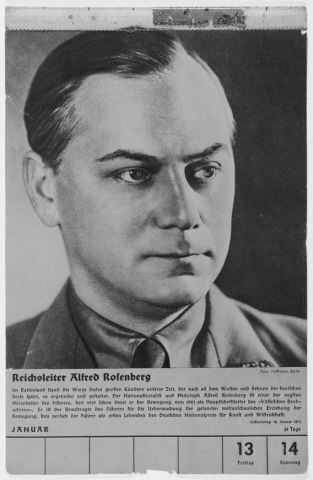 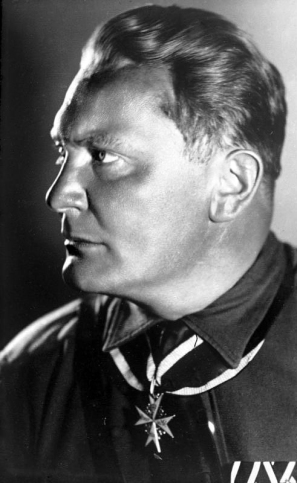 To be honest I was struggling to find a suitable  title for this piece, but effectively in a bizarre way, 12 January 1893 did have consequences for  the lives of millions just before and during World War 2.

There is no science behind this it’s just a historical observation of a bizarre and even eerie coincidence which changed the future for many. The 12th of January 1893 is the birthday of 2 leading architects and executors of the ‘final solution’.

Herman Göring was born on 12 January 1893 at the Marienbad Sanatorium in Rosenheim, Bavaria. His father, Heinrich Ernst Göring (31 October 1839 – 7 December 1913), a former cavalry officer, had been the first Governor-General of the German protectorate of South-West Africa, (modern-day Namibia)

On October 18, 1936 Göring became Commissioner for the Four-Year Plan. This appointment, as well as that of Commissar for Raw Materials and Foreign Currency, gives Göring a great deal of influence over the German economy. Between 1937 and 1941, Göring exercises nearly absolute power over the country’s economy.

On 31 July 1941 Hermann Göring gave written authorization to SS-Obergruppenführer (Senior Group Leader) Reinhard Heydrich, Chief of the Reich Main Security Office (RSHA), to prepare and submit a plan for a “total solution of the Jewish question” in territories under German control and to coordinate the participation of all involved government organisations. 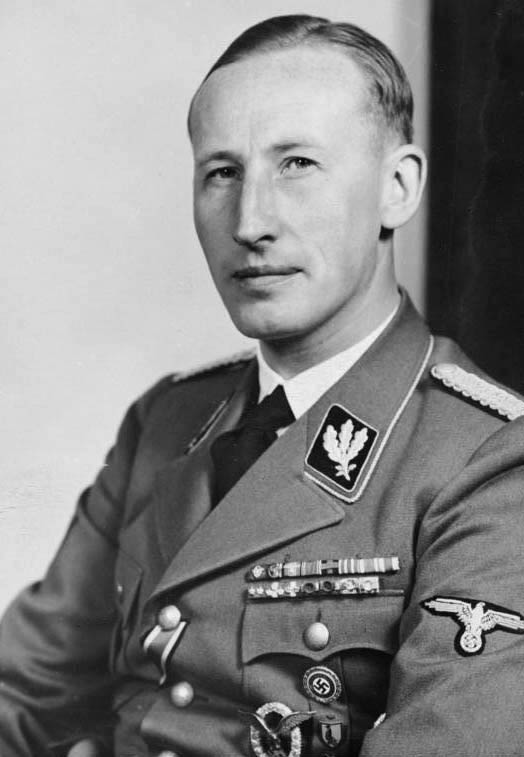 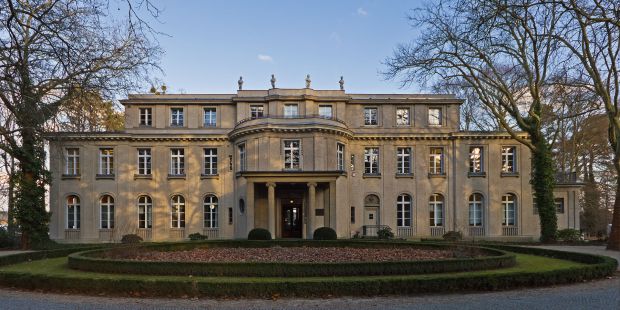 Alfred Rosenberg was born on 12 January 1893 in Reval in the Russian Empire (today known as Tallinn, the capital of modern Estonia) to a family of Baltic Germans: his father, Waldemar Wilhelm Rosenberg,was a wealthy merchant from Latvia, his mother, Elfriede (née Siré), was from Estonia.

As the Nazi Party’s chief racial theorist, Rosenberg oversaw the construction of a human racial “ladder” that justified Hitler’s racial and ethnic policies. Rosenberg built on the works of Arthur de Gobineau, Houston Stewart Chamberlain and Madison Grant, as well as on the beliefs of Hitler. He placed Blacks and Jews at the very bottom of the ladder, while at the very top stood the white “Aryan” race. Rosenberg promoted the Nordic theory which regarded Nordics as the “master race”,superior to all others, including to other Aryans (Indo-Europeans). 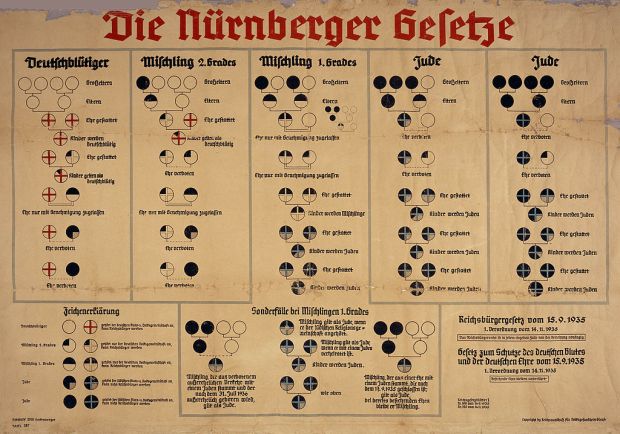 And if Göring wouldn’t have committed suicide the day before his execution, both men would have died on 16 October 1946. The day they were sentenced to death, at the Nuremberg Trials. 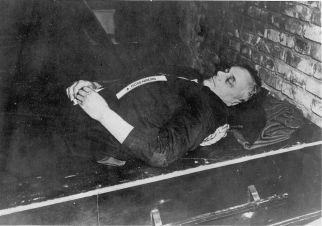 It might sound like a cliché but a day really can make a difference. If these 2 men hadn’t been born who knows what could have happened.