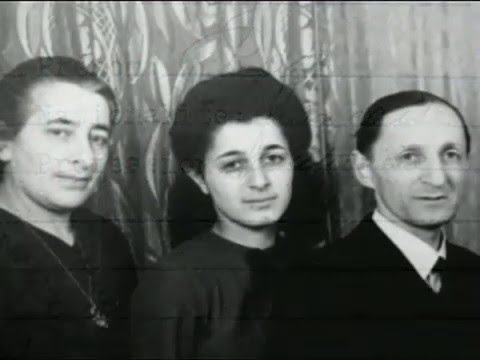 Rosette “Rose” Wolczak (19 March 1928 – 23 November 1943) was a Jewish child victim of the Holocaust. Born in France in 1928, she came to Geneva, Switzerland, in 1943 as a refugee, and was expelled for what the Swiss authorities ruled to be indecent behavior. She was sent to the Auschwitz concentration camp, where she was gassed upon her arrival in November 1943. 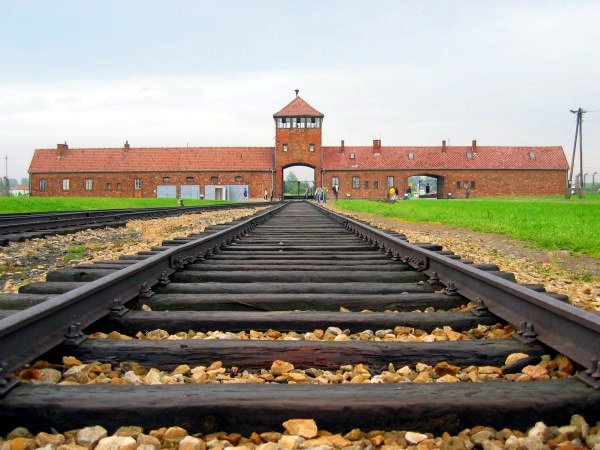 Rosette Wolczak left Grenoble for Annecy, leaving this town on 24 September 1943. She arrived in Saint-Julien-en-Genevois in Haute-Savoie by coach, the village being in the zone libre. A smuggler took her to cross the wired fences between the villages of Soral and Certoux .Rosette was arrested by a Swiss border-guide, who wrote an arrest report. 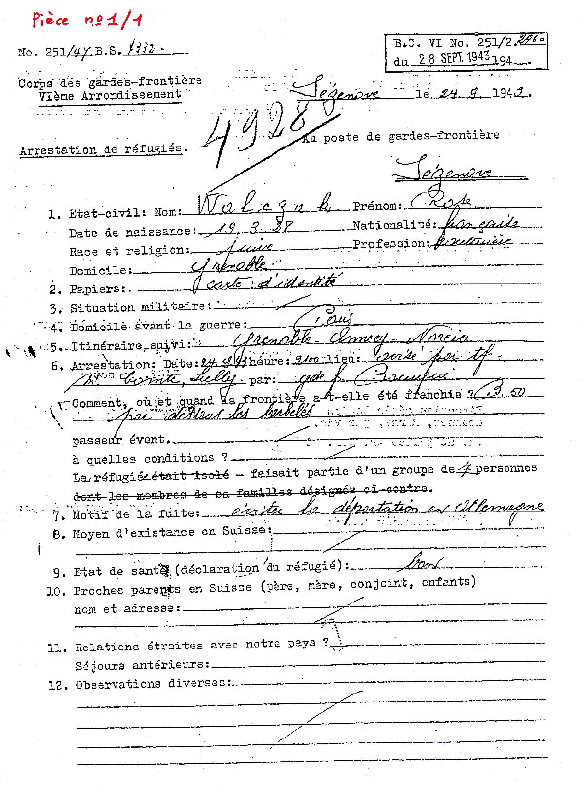 She was taken to the police station in Bernex and then transferred to the Cropettes screening centre in Geneva, without her being able to contact her cousin residing in Geneva. She had given his address on the declaration she made to the authorities responsible for assessing her request on 27 September 1943. Her cousin, C. Neufeld, lived at Gaspard Valette Avenue, 10, in Geneva.

The Cropette screening center was located in a primary school used as a shelter center for clandestine refugees arriving in Switzerland during World War II. Forty-two percent of the Jewish refugees seeking asylum in Switzerland transited through Geneva in 1943. The cantonal archives indicate that 2526 persons transited there, of which 1622 were Jewish. Among these, 80 were expelled and 17 deported to German concentration camps.

Rosette Wolczak was a minor upon her arrival in Geneva, so she received a temporary authorisation to stay in Switzerland. She was sent to the transit camp of Plantaporrêts, when she had to wait to pass under the responsibility of the federal department of justice and police. She was obliged to give away the 30 francs she had to the authorities, and to comply with strict rules.

Rosette was caught in a dormitory lying on straw bed with a young French soldier who had escaped from Germany. The Swiss soldier who found them made a report; during the questioning, Rosette revealed that she had been abused by another man. The man in question then indicated that Rosette had had sexual relations with four military guards during the Jewish New Year celebration of Rosh Hashanah. She was arrested for indecent behavior and sent to the Saint Antoine Prison.

On 13 October, the Colonel Chenevière gave the order to expel Rosette Wolczak to the border, and the First Lieutenant Daniel Odier wrote a note demanding the execution of the sentence as quickly as possible in order to “set an example”. Rosette Wolczak was finally sent away for disciplinary reasons on 16 October 1943.

With the 30 francs that were given back to her by the prison authorities, she crossed the frontier at the Moulin de la Grave with three other refugees. She was arrested on 19 October 1943 and sent by the German border guards to the Pax hotel in Annemasse.From there, she was transferred to the Drancy internment camp, arriving on 26 October 1943. She received the matricule number 7114.

She was deported to Auschwitz on 20 November 1943 in the deportation convoy  number 62. After the call assembling the deportees at half past six in the morning, the convoy left the Bobigny station at eleven-fifty, taking away 1 200 persons, including 640 men, 560 women, and 164 children under eighteen years of age.

Wolczak arrived in Auschwitz on 23 November 1943. According to deportee testimonials, elderly people and children under 16 years of age were generally gassed upon arrival, as they were considered inept to work. Rosette was gassed to death on the day she arrived.