Starting off with probably the best known band from the low countries”Golden Earring”. Their name change was very subtle, they were formed in 1961 as the “Golden Earrings” they dropped the S in 1969. 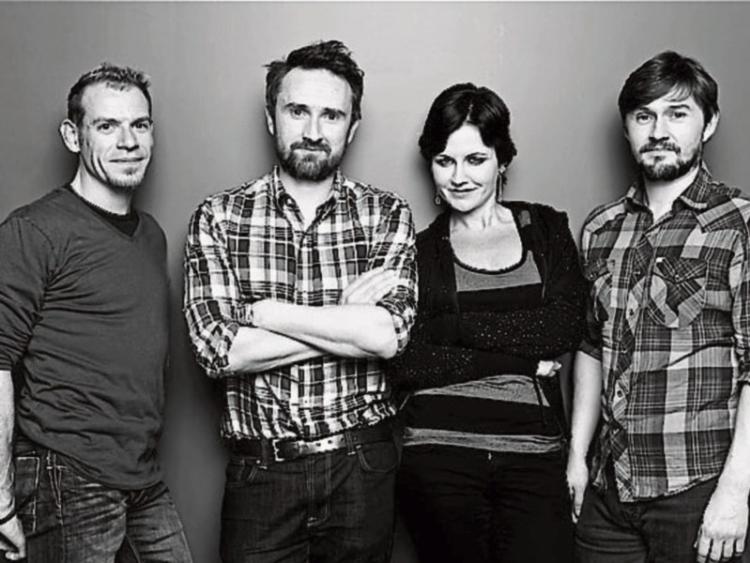 The next name change is a bit less subtle but still subtle enough “the Cranberries” started off as “the Cranberry Saw Us” in 1989. When their male lead singer left and was later replaced with the one and only Dolores O’Riordon history was made as Limerick’s biggest ever Rock act. Sadly Dolores O’Riordan passed away earlier this year.

1957,Liverpool a group of teenagers called themselves “the Quarry men” after they had tried names like ‘The Blackjacks, Johnny and the Moondogs, Japage 3’ However this skiffle band eventually became known as “the Beatles”. You may have heard of them.

Continuing on a Dutch theme with Van Halen. Eddie and Alex Van Halen formed their first band with three other boys, calling themselves The Broken Combs, performing at lunchtime at Hamilton Elementary School in Pasadena, whereEddie Van Halen was in the fourth grade. Eddie Van Halen would later say that this was when he first felt the desire to become a professional musician.In 1972, The Van Halens formed another band, originally called “Genesis.” The name was changed to “Mammoth” when they became aware of the English progressive rock band of the same name. Mammoth consisted of Eddie Van Halen on guitar and lead vocals, his brother Alex on drums and bass guitarist Mark Stone. Mammoth had no P.A. system of their own, so they rented one from David Lee Roth,a service for which he charged by the night. Eddie Van Halen became frustrated with singing lead vocals, and decided they could save money by adding Roth to the band.Michael Anthony later replaced Mark Stone on the bass guitar. The band opted to change its name because Roth suggested that the last name of the two brothers “sounded cool.”

U2 Ireland’s biggest band. I can hear you say “What’s the Hype?” and you’d be correct. What is the Hype? That would be U2. The Hype started off as a 5 piece band. The Edge’s older brother,Dik Evans, used to be part of the band. After he left the band was renamed U2.

Even though they were called V2 on the posters for their first gig in the UK. About 6 people showed up. 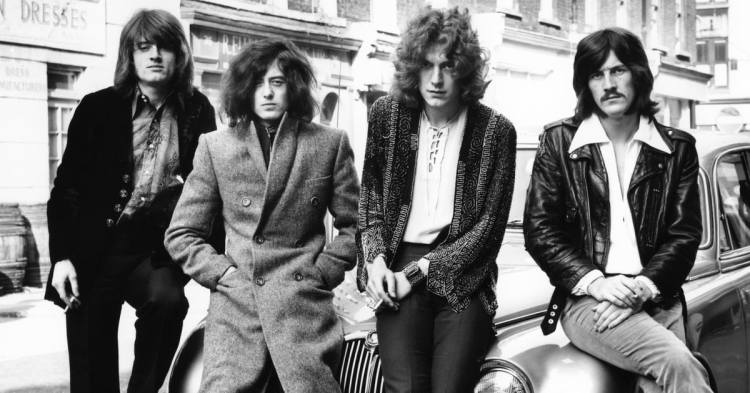 Led Zeppelin were not always called Led Zeppelin, in fact the had several incarnations.The first one being “the Yardbirds”. The band that included 3 of the world’s best guitarists ever. Jeff Beck, Jimmy Page and the man musicians refer to as “God” Eric Clapton. Jimmy Page was actually the bassist.

In 1968 the Yardbirds played their last gig and “the New Yardbirds” were born with Robert Plant on vocals.However the name ‘the New Yardbirds’ didn’t stick, it went down like a lead balloon or even a Led Zeppelin.

One thought on “Famous bands that changed their names.”