The world has gone crazy honouring ‘Heroes’ whose only achievement is being famous for the sake of being famous. It is time to start honouring the real heroes again. The men and women who sacrificed their lives so that we can live in freedom.

Dorothy J. Burdge was a school teacher before going overseas as a Red Cross worker. She was sent overseas by the Red Cross in September 1943 and served in England and followed the American troops to Normandy, through France and Belgium and finally to Germany. She operated a Red Cross clubmobile with her sister Grace. She was killed in a plane crash in Germany. 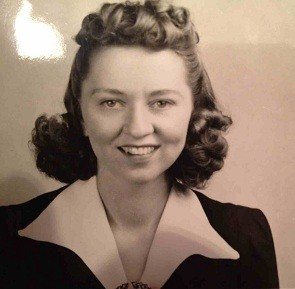 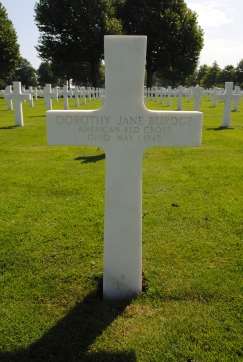 He was born in England and came to America with family at age of 3.
He lived in Roseville, Michigan USA. He was married to Elizabeth and left a daughter, Sandra and a Son Frederick.