Ironically Camp Westerbork had been set up in 1939 to house Jewish refugees fleeing from Nazi Germany to the Netherlands.

Following the German invasion of the Netherlands, the Nazis took over the camp and turned it into a deportation camp. From this camp, 101,000 Dutch Jews and about 5,000 German Jews were deported to their deaths in Occupied Poland. In addition, there were about 400 Gypsies in the camp and, at the very end of the War, some 400 women from the resistance movement.

The Ordenienst, or Jewish police in Westerbork, were universally detested by camp inmates for their cruelty and role in collaborating with the Nazis. Composed of Jews from Holland and other European countries, members of the OD were responsible for guarding the punishment block and generally maintaining order in the camp. The OD consisting of 20 men in mid-1942, grew to a peak of 182 men in April 1943 and stood at 67 in February 1944. Wearing the “OD” badge on the left breast was decreed in Camp Order No. 27 of 23 April 1943.

The general supervision of the camp was in the hands of the SS and early on they were also responsible for the security in the vicinity of the camp. Daily life inside the camp was overseen by different Jewish work groups, including the Ordedienst  (Order Service). The members of this group, who wore these green coveralls, were responsible for fire safety and internal security. 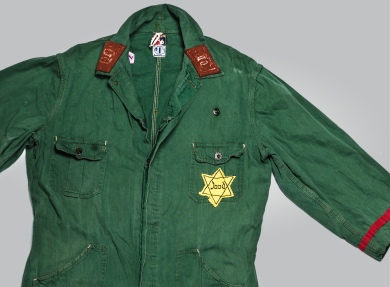 They supervised the labour gangs, both inside and outside the camp. They also guarded the people scheduled for transport to the concentration and extermination camps. At times the Jewish Order Service was also deployed for razzias (roundups) in Amsterdam 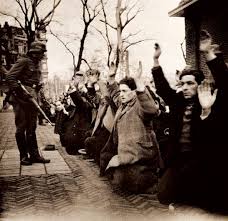 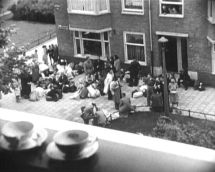 And also  to retrieve the sick from their homes and for instance to empty the Jewish psychiatric hospital the Apeldoornsche Bosch in 1943. 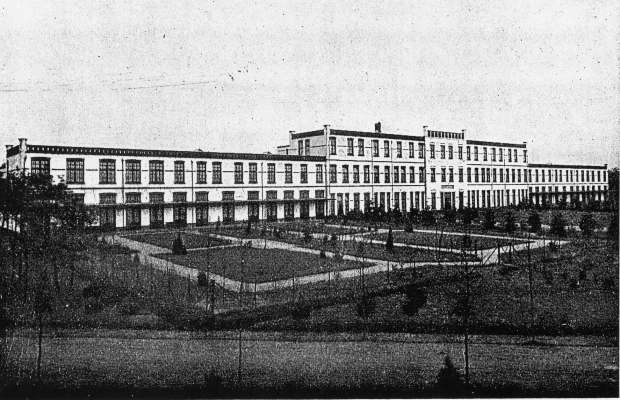 Needless to say, members of the Orderdienst were not particularly popular among Westerbork’s prisoners and often referred to as the ‘Jewish-SS’. Ultimately, most of the members of the Jewish Order Service were transported as well.