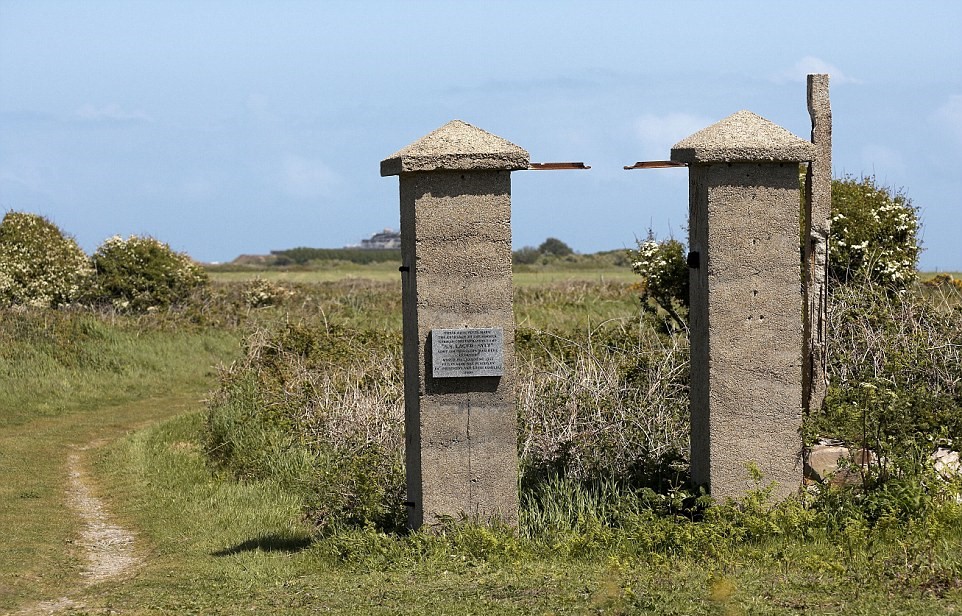 The Alderney camps were prison camps built and operated by Nazi Germany during its World War II occupation of the Channel Islands. The Channel Islands was the only part of the British Isles to be occupied. 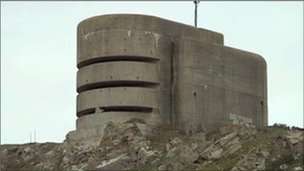 The camps commenced operating in January 1942. They were named after the Frisian Islands.

Four labour camps were built, which were named after the German islands of Sylt, Borkum, Norderney and Helgoland.

The camps on Alderney were run from the Neuengamme concentration camp in Germany. Anton Yezhel was one of the few forced workers who was sent to Alderney to have been photographed. Sadly, if he survived the conditions is unknown. 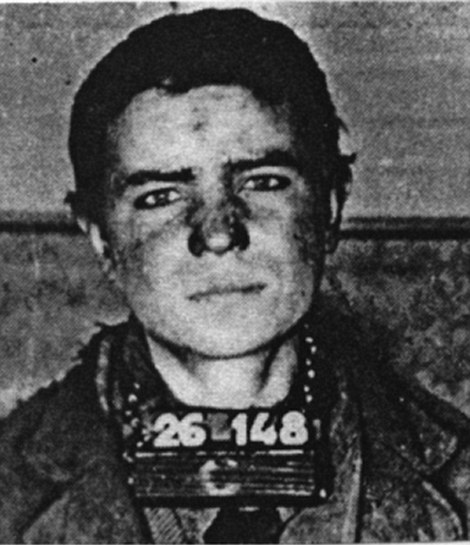 Lager Sylt, whose gates still stand today, housed the Jewish prisoners, who were treatment shocked the locals who remained on the Islands under the Nazis. 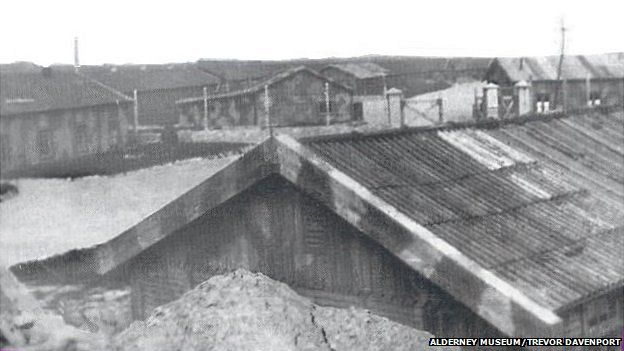 Guernsey priest, The Reverend Douglas Ord, saw the prisoners from Sylt arrive in Guernsey in 1944.

He wrote in his diary: ‘Coming down from the harbour was a column of men in rows of five. All were in striped pyjama suits of sorts and their footgear varied from wooden sabots … to pieces of cloth bound round the feet. Others were barefoot.

‘There were more than the 1,000 of them – political prisoners brought away from Alderney. They were shaven-head and in varying degrees of weariness or lameness.

‘Scattered thorough the column among men of sub-human criminal type were others obviously intellectuals, men of superior calibre who had offended the brutal Nazi regime. It tore the heart to see the effects of this systematic and deliberate degradation of human beings.” 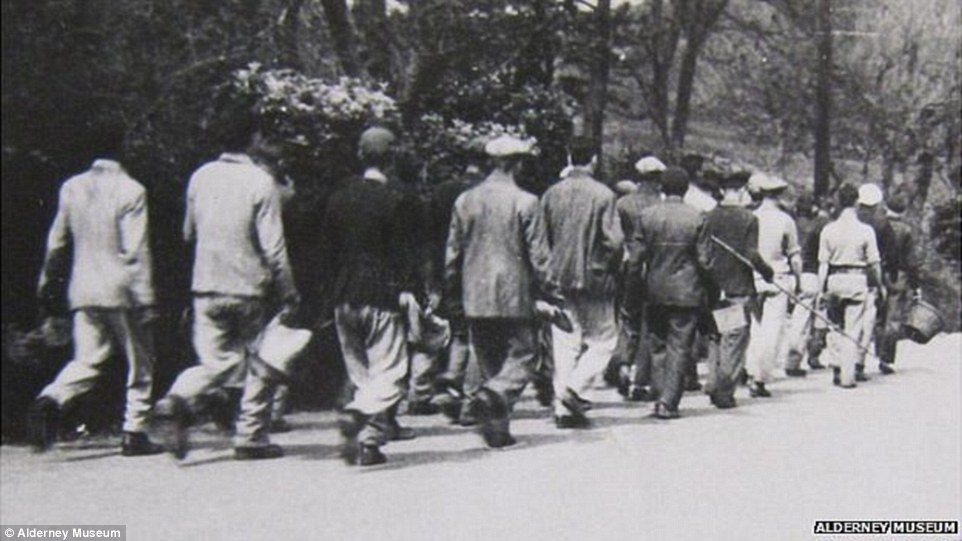 Reverend Ord added: ‘At the head of the column marched five evil-visaged SS men armed with automatic guns. At the rear of the column and along its flanks on both sides and at a distance of about a dozen feet from each other were more of these brutes, similarly armed, and all on alert for any attempt at a break-away. I have never seen such brutality written on human countenances.

‘Occasionally a man would make the ‘V’ sign to us as he went by. All the emotions of pity, sympathy, sorrow, anger and horror surged through us as we watched.

‘All day long the stench of their poor, wretched, unwashed bodies and clothes hung about the route they had followed.’

While there were no gas chambers at Camp Sylt, the way the prisoners were treated led to the deaths of around half of the labourers brought to the island.

Documents compiled by British intelligence services trying to work out what was going on on the Channel Islands at the time laid bare the brutal conditions of life.

One report stated: ‘Too undernourished and exhausted to work efficiently, these men were mercilessly beaten by the German guard and frequently when they were too weak after a beating to stand up, they were clubbed to death or finished off with a knife.’

A report by British intelligence body MI19 said: ‘One such was crucified on the camp gates, naked and in midwinter. The German SS guards threw buckets of cold water over him all night until he was finally dead.

Another was caught by bloodhounds when attempting to stow away to the mainland. He was hanged and then crucified to the same gate. His body was left hanging on the gate for five days as a warning.

More than 700 camp inmates lost their lives before the camps were closed and the remaining inmates transferred to France in 1944.

After World War II, a court-martial case was prepared against former SS Hauptsturmführer Max List, citing atrocities on Alderney. However, he did not stand trial,and is believed to have lived near Hamburg until his death in the 1980s