Anyone who has seen the movie ‘Alive’ will be aware of this story.
Uruguayan Air Force Flight 571 was a chartered flight carrying 45 people, including a rugby union team, their friends, family and associates, that crashed in the Andes on Friday the 13th  October 1972, in an incident known as the Andes flight disaster and, in the Hispanic world and South America, as the Miracle of the Andes (El Milagro de los Andes). More than a quarter of the passengers died in the crash and several others quickly succumbed to cold and injury. Of the 27 who were alive a few days after the accident, another eight were killed by an avalanche that swept over their shelter in the wreckage. The last 16 survivors were rescued on 23 December 1972, more than two months after the crash. 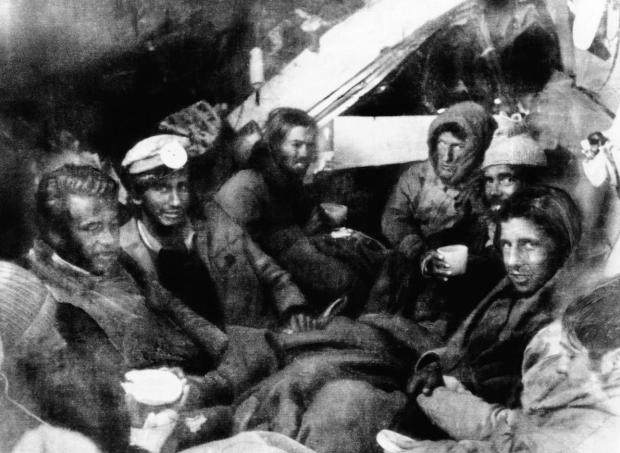 The survivors had little food and no source of heat in the harsh conditions at over 3,600 metres (11,800 ft) altitude. Faced with starvation and radio news reports that the search for them had been abandoned, the survivors fed on the bodies of dead passengers that had been preserved in the snow. Rescuers did not learn of the survivors until 72 days after the crash when passengers Nando Parrado and Roberto Canessa, after a 10-day trek across the Andes, found Chilean arriero Sergio Catalán,who gave them food and then alerted the authorities to the existence of the other survivors.

The survivors had a small amount of food: a few chocolate bars, assorted snacks, and several bottles of wine. During the days following the crash, they divided up this food in very small amounts to make their meager supply last as long as possible. Fito Strauch devised a way to obtain water by using metal from the seats and placing snow on it. The snow melted in the sun and dripped into empty wine bottles..

Even with this strict rationing, their food stock dwindled quickly. There were no natural vegetation or animals on the snow-covered mountain.

The group survived by collectively deciding to eat flesh from the bodies of their dead comrades. This decision was not taken lightly, as most of the dead were classmates, close friends, or even relatives.

All of the passengers were Roman Catholic.  Some rationalized the act of necrotic cannibalism as equivalent to the ritual of Holy Communion, 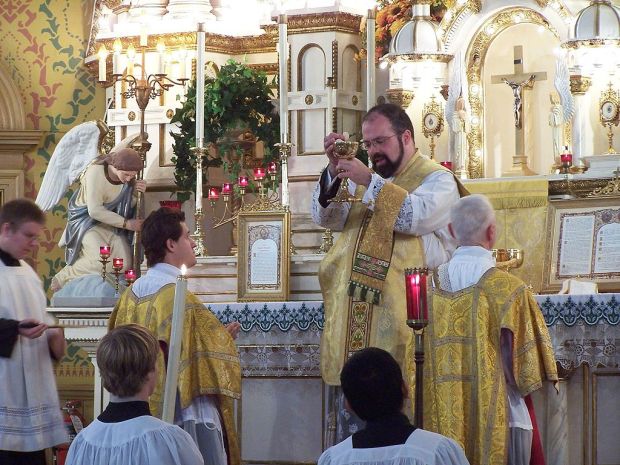 or justified it according to a Bible verse (John 15:13): “no man hath greater love than this: that he lay down his life for his friends”). Others initially had reservations, though after realizing that it was their only means of staying alive, changed their minds a few days later. There are reports that the only surviving female passenger, Liliana, although not seriously injured in the crash, was the last survivor to initially refuse eating the human flesh due to her strong religious convictions. She later began eating after being convinced by her husband, Javier, and the other survivors – though she died shortly thereafter in the avalanche.

When first rescued, the survivors initially explained that they had eaten some cheese they had carried with them, planning to discuss the details in private with their families. They were pushed into the public eye when photos were leaked to the press and sensational articles were published.

The survivors held a press conference on 28 December at Stella Maris College in Montevideo, where they recounted the events of the past 72 days.(Over the years, they also participated in the publication of two books, two films, and an official website about the event.)

The rescuers and a Chilean priest later returned to the crash site and buried the bodies of the dead, 80 m (260 ft) from the aircraft. Close to the grave they built a stone pile with an iron cross. They doused the remains of the fuselage in gasoline and set it alight. 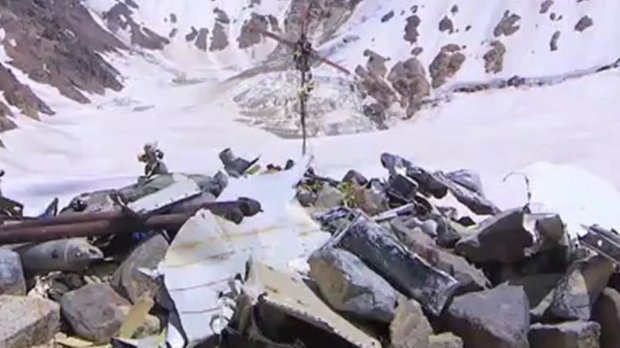 Although it is a horrific story, ultimately it is a great tale of hope,faith and endurance.