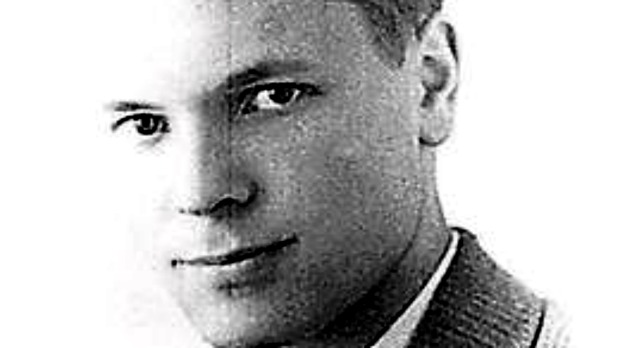 There have been many attempts to assassinate Hitler, bizarrely enough they all failed.The attempt by Maurice Bavaud is one of the lesser known ones, Partially because it was overshadowed by the events unfolding due to the ‘Kristallnacht-Night of Broken glass’

Student Maurice Bavaud, 25, who was from the western Swiss town of Neuchatel, was executed in Berlin’s notorious Ploetzensee prison after failing in his attempt to shoot Hitler at a Nazi parade in Munich on Nov. 9, 1938.

Bavaud was a Catholic theology student, attending the Saint Ilan Seminary, Saint-Brieuc, Brittany, and a member of an anti-communist student group in France called Compagnie du Mystère. The group’s leader, Marcel Gerbohay, had a lot of influence over Bavaud. Gerbohay claimed that he was a member of the Romanov Dynasty, and convinced Bavaud that when communism was destroyed, the Romanovs would once again rule Russia, in the person of Gerbohay. 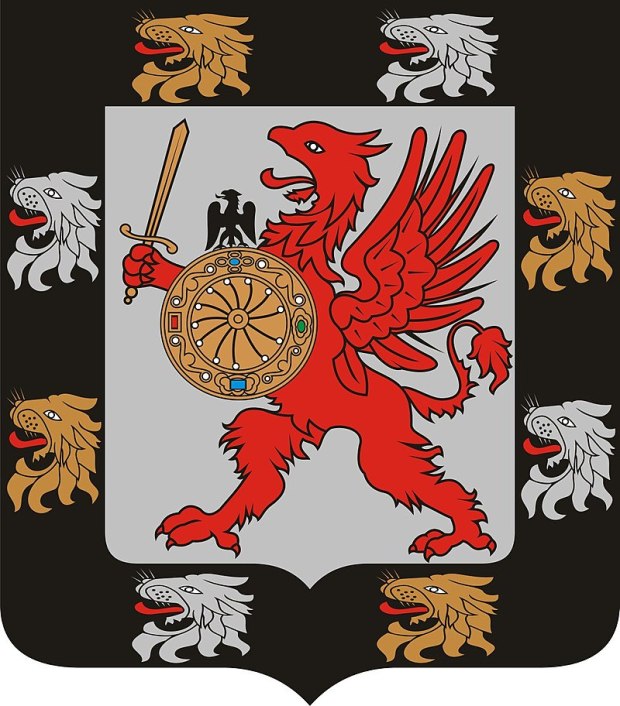 Bavaud believed what Gerbohay had told him, became obsessed with the idea that killing Hitler would help the plans to materialise, and finally decided to carry out the assassination himself.

On October 9, 1938, Bavaud travelled from Brittany to Baden-Baden, then on to Basel, where he bought a Schmeisser 6.35 mm (.25 ACP) semi-automatic pistol. 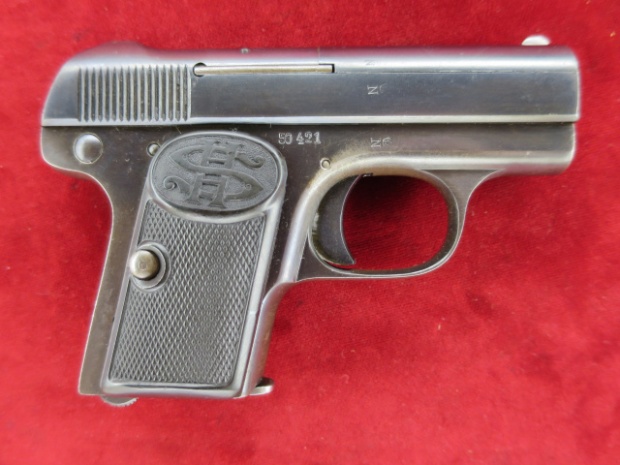 In Berlin, a policeman, Karl Deckert, overheard Bavaud saying that he would like to meet Hitler personally. Deckert advised Bavaud that a private audience could be arranged if Bavaud could obtain a letter of introduction from a suitable foreign VIP. Deckert advised him to travel to Munich for the anniversary of the 1923 “Beer Hall Putsch”, which Hitler attended every year. Bavaud followed those instructions by buying a ticket for a seat on the reviewing stand by posing as a Swiss reporter, intending to shoot Hitler as the latter passed during the parade. Bavaud abandoned this attempt when, on November 9th, Hitler turned out to be marching in the company of other Nazi leaders whom Bavaud did not want to injure.

Bavaud next purchased expensive stationery and forged a letter of introduction in the name of the French nationalist leader Pierre Taittinger, which claimed that Bavaud had a second letter for Hitler’s eyes only. He travelled to Berchtesgaden in the belief that Hitler had returned there, only to find that Hitler was still in Munich. When Bavaud returned to Munich, he discovered that Hitler was just leaving for Berchtesgaden. 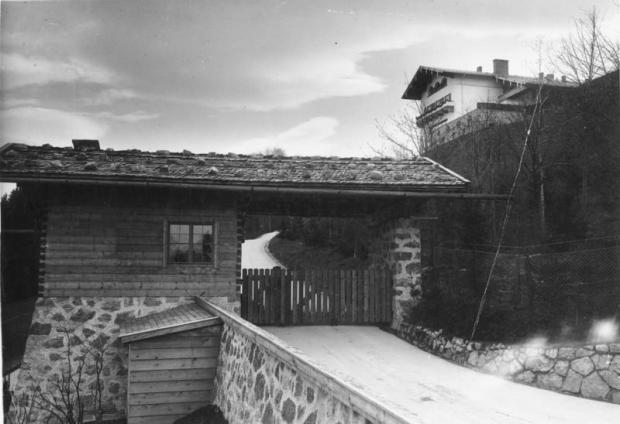 Having exhausted his money, Bavaud stowed away on a train to Paris, where he was discovered by a conductor who turned him over to the police. He was interrogated by the Gestapo and admitted his plans to assassinate Hitler.

Bavaud was tried by the Volksgerichtshof on December 18, 1939, naming as his motives that he considered Hitler a danger to humanity in general, to Swiss independence, and to Catholicism in Germany. Swiss diplomacy made no effort to save Bavaud; Hans Fröhlicher, the Swiss ambassador to Germany even publicly condemned Bavaud’s assassination attempt. An offer from the Germans to exchange Bavaud for a German spy was turned down, and Bavaud was sentenced to death. He was executed by guillotine in the Berlin-Plötzensee prison on the morning of May 14, 1941.

On November 2 2007 the then Swiss President Pascal Couchepin admitted  that the Swiss government at the time could have done more to defend Maurice Bavaud.

“With hindsight, the then Swiss authorities did too little to intervene on behalf of the condemned person… he deserves our recognition,” Couchepin said.

“Bavaud anticipated the disaster Hitler would wreak upon the world. Switzerland failed him.”

The government announcement came in response to a motion by parliamentarian Paul Rechsteiner. 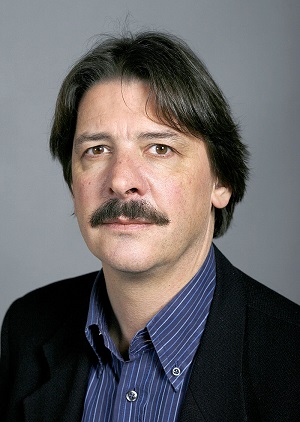 “Even though it was only the end of 1938, he understood what Hitler would mean and took his statements seriously – even if politicians around the world didn’t,” Rechsteiner said.

As for the Swiss authorities’ reaction, Rechsteiner blames a “lack of courage”.

“The case resembles that of Paul Grüninger, who saved hundreds, maybe thousands, of lives but who wasn’t rehabilitated until 1995,” he said.

Grüninger was a police commander in St Gallen who was prosecuted for forging documents that allowed Jewish refugees into Switzerland.
https://dirkdeklein.net/2017/10/27/paul-gruningerpunished-for-being-a-decent-human-being/

“Swiss history has to be looked at in a new way and we must pay tribute to those people who had the courage to do something.”