2,335 service men & 68 civilians killed during the attack on Pearl Harbor. Those two numbers,2,335 & 68, are just statistics and mean nothing without the stories behind them.

For none of these casualties were just numbers. They were someone’s son,father,husband,wife, daughter and sister each of them heroes. These are just the stories of 2 of those heroes. 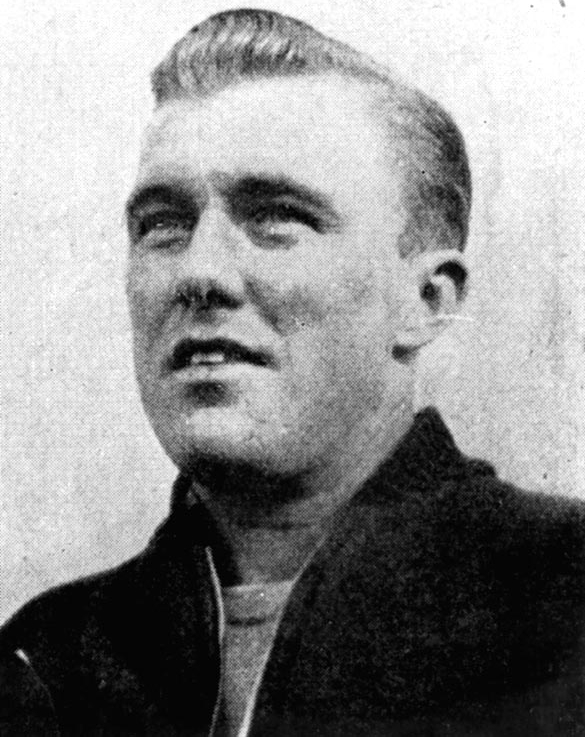 Robert Raymond Scott was born in Massillon, Ohio on July 13, 1915 and enlisted in the United States Navy on April 18, 1938. Machinist’s Mate First Class Scott was assigned to USS California when the Japanese attacked Pearl Harbor on December 7 1941.

At the age of 26, Robert Raymond Scott went down in history as an American hero, having served aboard the California when the Japanese fighters bombed Battleship Row. Like many of the soldiers that morning, Scott didn’t waiver in his duty as a sailor of the United States Navy. Even as chaos erupted around him, as battleships nearby were struck time and time again by incoming enemy fire, as his own vessel took multiple hits, he remained dedicated to the cause he’d signed up for: to protect his country and fight alongside his Navy brothers.

It was this dedication to service that cost Robert Scott his life,

During the incoming fire, the California took a direct torpedo hit, which caused flooding in the compartment where Scott was stationed. It was his duty to attend to the air compressor, to ensure the California received the air it needed for a variety of functions. While the rest of the crew stationed along with him evacuated, the determined sailor stayed behind.

“This is my station and I will stay and give them air as long as the guns are going,” Scott

exclaimed to those who implored him to evacuate. Knowing the danger this decision posed to his life, he stayed behind, and that was the last time Robert R. Scott would be seen.

He was posthumously received the Medal of Honor for his heroism.”For conspicuous devotion to duty, extraordinary courage and complete disregard of his own life, above and beyond the call of duty, during the attack on the Fleet in Pearl Harbor by Japanese forces on 7 December 1941. The compartment, in the U.S.S. California, in which the air compressor, to which Scott was assigned as his battle station, was flooded as the result of a torpedo hit. The remainder of the personnel evacuated that compartment but Scott refused to leave.” 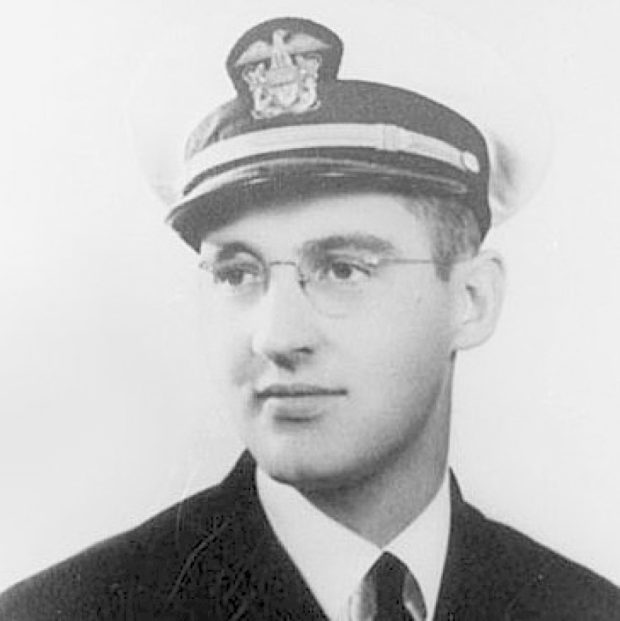 Born in St. Lucas, Iowa, Schmitt studied at Columbia College (now Loras College) in Dubuque, Iowa and graduated in 1932. He then studied in Rome for the priesthood. He was ordained on December 8, 1935. Father Schmitt was first assigned as an associate at Saint Mary’s Church in Dubuque. He was also assigned to St. Mary’s Cathedral in Cheyenne, Wyoming. After four years, he received permission to become a chaplain, and joined the United States Navy. He was appointed Acting Chaplain with rank of Lieutenant, Junior Grade (LTJG) on June 28, 1939.

On December 7th, 1941, Fr. Schmitt was serving on board the battleship, USS Oklahoma when the Japanese attacked Pearl Harbor.

He had just finished saying Mass when the call went out for “general quarters”. A Japanese hit caused the ship to capsize. A number of sailors, including Fr. Schmitt, were trapped in a compartment with only a small porthole as the means of escape. Fr. Schmitt helped a number of men through this porthole. When it came his time to leave, he declined and helped more men to escape. In total, he helped 12 men to escape.

Fr. Schmitt died on board the Oklahoma. He was the first chaplain of any faith to have died in World War II. His example inspired a number of other priests to become chaplains.

He was honored posthumously by the U.S. government when it awarded him the Navy and Marine Corps Medal on 23 October 1942 for “distinguished heroism and sublime devotion to his fellow man.” He also received the Purple Heart.