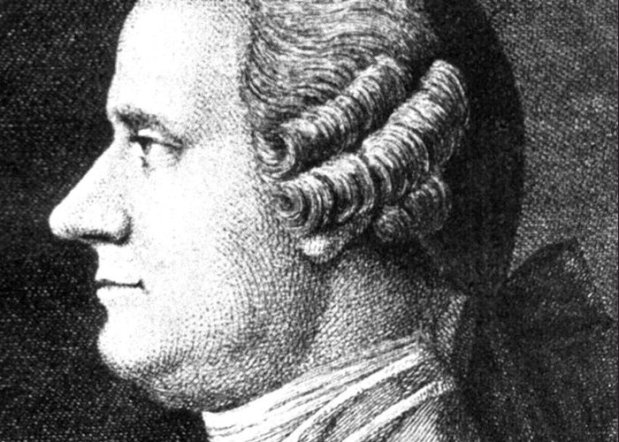 This blog is about one of the best known scientists in the history of the world,Jan Ingenhousz.

Jan Ingenhousz or Ingen-Housz  (8 December 1730 – 7 September 1799) was a Dutch physiologist, biologist and chemist.

He is best known for discovering photosynthesis by showing that light is essential to the process by which green plants absorb carbon dioxide and release oxygen. He also discovered that plants, like animals, have cellular respiration.In his lifetime he was known for successfully inoculating the members of the Habsburg family in Vienna against smallpox in 1768 and subsequently being the private counsellor and personal physician to the Austrian Empress Maria Theresa. 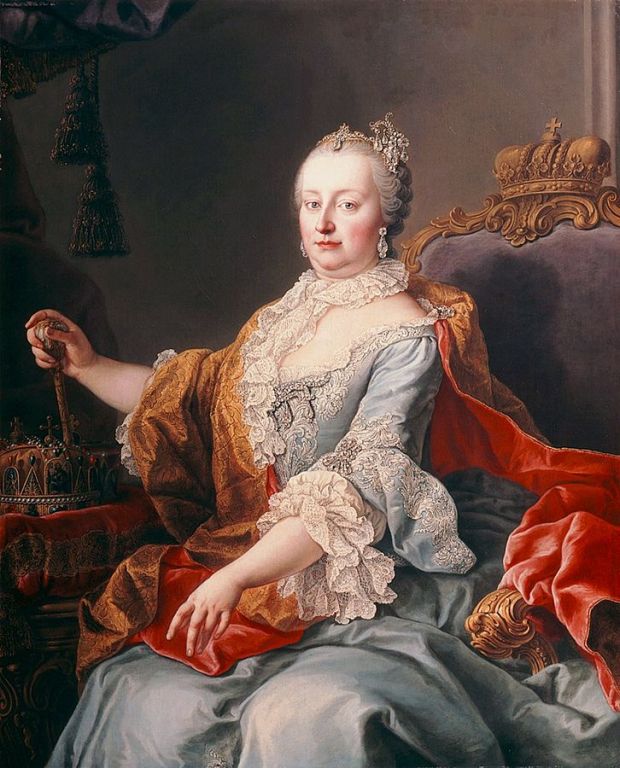 Okay, lets be fair. He actually wasn’t a well known scientist at all and most of you(including me) probably only saw his name for the first time today, either because of this blog or more likely because Google reminded us of his Birthday today.

Photosynthesis is so essential to life on this planet that it’s easy to forget we didn’t even know about it 250 years ago.

The process of plants converting water and carbon dioxide into sugar and oxygen, using light as a catalyst, was first discovered by Dutch scientist Jan Ingenhousz in 1779.

Ingenhousz began studying medicine at the age of 16, and spent the first part of his career developing a vaccination for smallpox.

In the 1760s he travelled to London and on to Hertfordshire, where he immunised 700 village people in a successful effort to combat an epidemic.

This involved the fairly gruesome process of pricking the skin with a needle that had been dipped into the pus of an infected person’s wound.It worked, however, and after word of Ingenhousz’s success spread, he was invited by the Austrian Empress Maria Theresa to inoculate her entire family.

Over the years, he turned his attention to other scientific pursuits including energy generation, particle motion and gaseous exchange in plants.

Alhough it was already known that plants produced and absorbed gases, it was Ingenhousz who first noticed that oxygen was produced by leaves in sunlight, and carbon dioxide produced in darkness.

This demonstrated that some of the mass of plants comes from the air, and not only the water and nutrients in the soil.

He published his findings in 1779, significantly influencing further research on plant life in the centuries to follow.

Today’s Google doodle focuses on Ingenhousz’s lasting contributions to our understanding of the natural world, on what would have been his 287th birthday.