As part of the Nazis’ plan to make the 1936 Summer Olympics in Berlin a showcase of their ideological and racial superiority, Josef Goebbels, the regime’s propaganda chief, excluded Jews, leftists and purveyors of “degenerate” art from an Art Olympiad organized to coincide with the games. 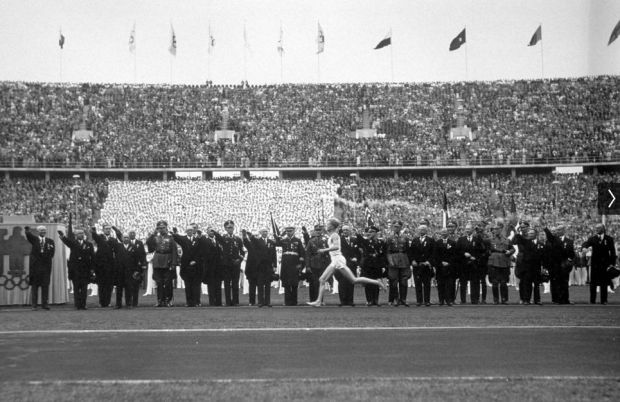 In response, a group of Dutch artists and intellectuals challenged the Nazis by calling for a boycott of the event, which had accompanied the summer Olympic games since 1912 and in which painters, architects, writers and musicians were also awarded medals for excellence.

The Dutch group organized a counter exhibition in Amsterdam, “The Olympics Under Dictatorship,”  or D.O.O.D (Dood is Dutch for Death or Dead)which brought together 300 works by 150 artists from half a dozen countries. The show also included documentation, cartoons, photographs and drawings illustrating Nazi repression and manipulation of education, science, theater, literature, film and music.

The organizers of the exhibition invited artists from the Netherlands and neigkboring countries as well as many German artists who had already fled the Nazi regime to contribute works. Among foreign exhibitors were Max Ernst, Jacques Lipchitz, Marcel Gromaire, Georges Vantongerloo, Fernand Legep, Ossip Zadkine and Lucien Pissarro, although many artists were less well known. 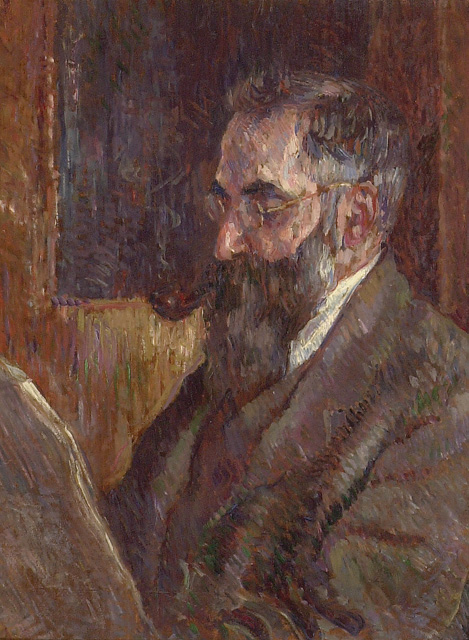 With the notable exception of drawings and cartoons in the documentation section of the show, many works were not explicitly political, like Robert Capa’s photographs of Holy Week celebrations in Seville and a landscape by Pissarro, although the artists were making a political statement simply by participating in the 1936 exhibition.

Among  the works , some directly attack the Nazis or denounce police repression and torture, while a good many mirror the anxiety felt by artists about Europe’s deepening nightmare. “The Hordes,” by Ernst, for instance, shows frightened brown figures against a pale blue background. “The 20th Century,” a painting by Christopher Nevinson, a British artist, portrays Rodin’s “Thinker” surrounded by bayonets, warplanes, cannons and burning buildings.

Nola Hatterman’s “Friends,” a drawing of two men, one white, one black, looks uncontroversial today, but in 1936 it was a clear protest against racism.

The German Consul to the Netherlands. Herr A.E. Jung went to visit the exhibition in the Geelvinck 530. in disguise0

The day after his visit he wrote a letter to the Mayor of Amsterdam, complaining about the undignified manner Germany was portrayed and that some of the images were very insulting to Adolf Hitler.

He urged the Mayor to take the necessary actions to stop the exhibition. However the city lawyers concluded that no laws were broken. 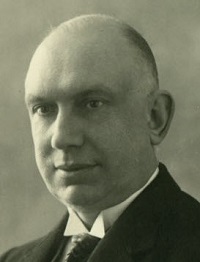 The minister then contacted the Mayor of Amsterdam to conduct further investigations. It was suggested that applying some pressure on the organizers of the event could possibly limit the diplomatic damage.

The Dutch authorities insisted on the removal of 19 works of art from the 1936 show on the ground that they were insulting to Hitler. Further, when the show later traveled to Rotterdam, it was closed by the Dutch police after only a few days.

Thanks to Julie Blaugher for mentioning the event to me.