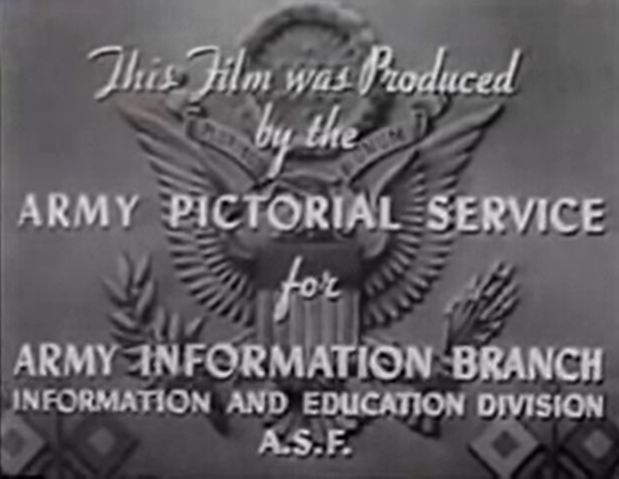 Cat in the hat;How the Grinch Stole Christmas! and It’s a Wonderful Life are not stories you would associate with WWII or propaganda, and yet they have a distinct ,albeit indirect link to WWII propaganda movies.

The name Theodor Seuss Geisel will mean little to many people,although there is a hint in his name which gives away the name he is known by to most. He is better known as Dr. Seuss.

In 1943, he joined the Army as a Captain and was commander of the Animation Department of the First Motion Picture Unit of the United States Army Air Forces. Where he got to work with Frank Capra, the director of ‘It’s a Wonderful Life’.

Initially they worked together on a series of black-and-white American instructional,  cartoons, of a character created by Capra called ‘Private Snafu’,that were produced between 1943 and 1945 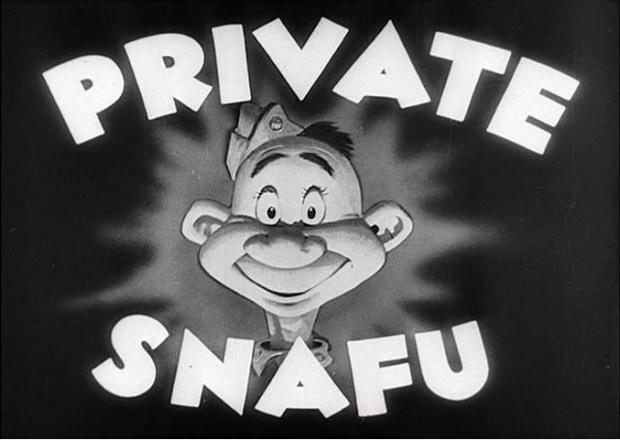 The cartoons were humorous very much like the Looney toons. The short movies were directed by famous  directors like Chuck Jones and Fritz Freleng.

In one episode of the series ‘Three Brothers’ released on December 4, 1944 a certain Bugs Bunny made an appearance.

Your Job in Germany The film would probably be called racist and non political correct nowadays but in the context of the time it was accepted and also understandable.This training film was made for U.S. Army occupation forces in Germany following World War II.

It  tells how Germany has always been evil and when given a the chance again they would start another war with another leader like Hitler.

In the films the troops are urged not to become friends with the Germans, for the Nazi mentality is still prevalent in the German psyche, and probably always will be.

Jack Warner, of Warner Brothers,  secured the rights to ‘Your Job in Germany’ and turned it into a short documentary entitled Hitler Lives?, directed by Don Siegel. It was released commercially on December 29, 1945 and won the 1946 Academy Award  for Documentary Short Subject.

Our Job in Japan

Our Job in Japan was a United States military training film made in 1945. Equally to ‘Your Job in Germany’ this movie would now be perceived as racist and totally not political correct.But similarly in the context of the aftermath of WWII and the brutality the Japanese army had displayed during the war it was understandable and probably warranted to portray the Japanese people in the way they did.

The film was aimed at American troops heading to Japan to occupy the country in 1945  It presented the problem of turning the militarist state into a peaceful democracy.

It starts off showing Japan surrendering  , followed by the depiction of bad things that they did during the war, and also how the Japanese always followed a backward quasi religious philosophy. The  narrator explains that although the war is over the Japanese brains still need to adapt to a more modern society based on common sense and not by worshiping the old ways. 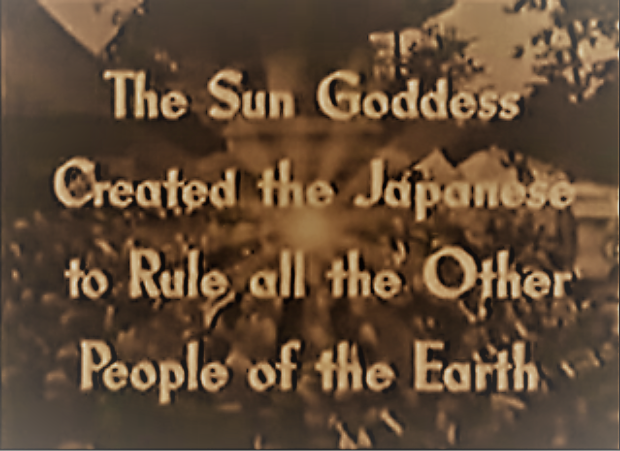 Our Job in Japan was also used as a  basis for a longer, commercially released film, with the title ‘Design for Death’  in 1947 directed by Richard Fleischer. It won the Academy Award for Best Documentary Feature.