One of the more disturbing and intriguing aspects about Hitler is his seemingly fondness of children,at least ‘aryan’ children.

The same man who was responsible of millions of children to die, made sure he would use any photo opportunity with kids. He saw children in two ways, they were either impure and  the offspring of vermin or they were the future warriors and breeding machines for the third reich. Both would often have the same outcome, death, either in the gas chambers or as result of slave labour or at the battlefield.

Although he would like to be portrayed not only as the Führer but also as the father of the nation. A man who had only the best intentions of the country and all he did was to build a secure future for the children of the nation.

And the propaganda worked, people believed it, At least early on during his time as the supreme German leader. He kept his promises of jobs and prosperity, and in a poverty stricken country that is a very powerful tool. 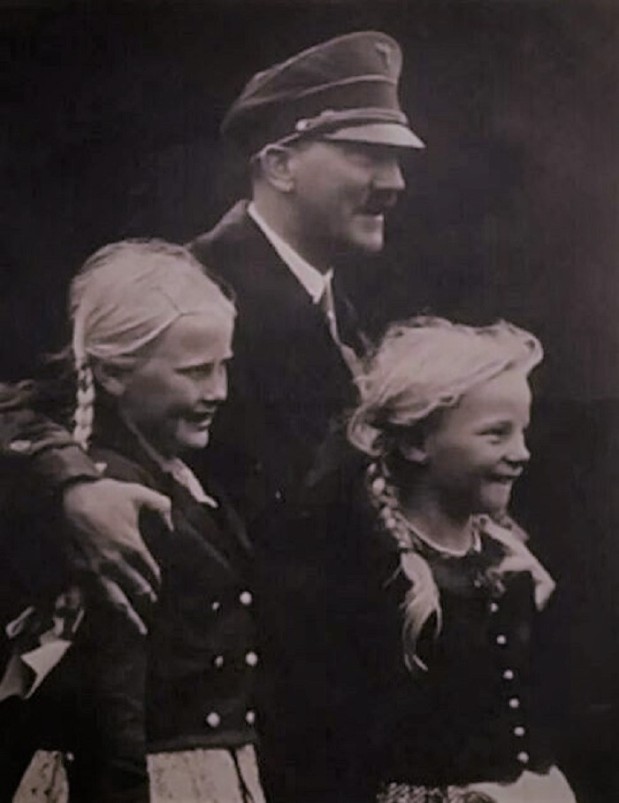 But prosperity made with the endorsement of violence and without a social conscientiousness  breeds selfishness. People didn’t want to see the crimes committed by their leaders. They had a good life as had their family, and that was all that mattered. Little did they know that all this wealth and prosperity was only superficial. It only serve one real purpose, the indulgence of a power mad evil regime.

Soon the citizens of the third reich found out that to maintain their standard of living sacrifices had to be made. Those young warriors were called to serve their master, not their country, but their master.

At the end the only one the Führer cared for was the grandson born out of wedlock to Maria Schicklgruber, the son of Alois Hiedlet(later Hitler) , Adolf Hitler.

He didn’t care how many were sacrificed  or what age they were. 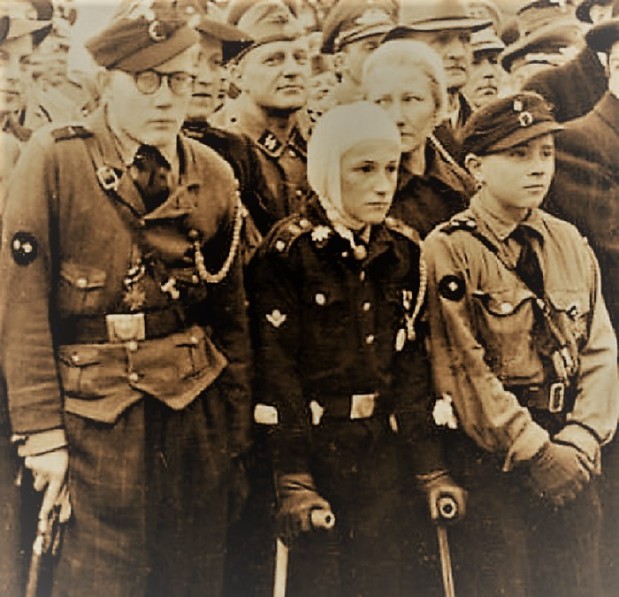 Were the signs there? Yes and they were blatantly clear. But as I said earlier, the propaganda was believed and for a short time life had been good. But only for those who were deemed to be of a pure race. For the Jews,Roma,Disabled,Homosexuals,Jehovah Witnesses, the narrative was one of death and destruction. Eventually all of Germany faced destruction caused by the allies because the Nazi leaders left them no choice.