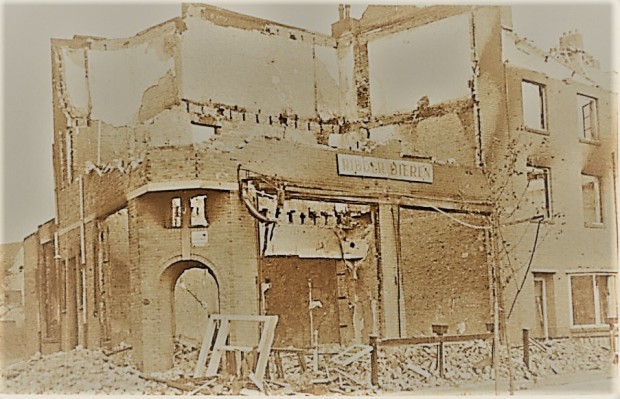 October 5th,1942, was one of the darkest if not the darkest days of WWII for my hometown of Geleen, at the time it was a small mining town in the south east of the Netherlands, in the province of Limburg.

Shortly after 21.30 the alarms sounded,warning the population of an imminent attack. The bombing  did happen  between 21:55 and 23:10. But it wasn’t the Luftwaffe but the RAF.

A squadron of 257 RAF bombers were on the way to Aachen in Germany , to bomb the mine’Anna’ in the German city near the Dutch border. However due to bad weather , and limited vision 30 of the 257 bombers had deviated from their course, When they had reached Geleen and  saw the Statesmine ‘Maurits’ they mistakingly believed they had reached Aachen and therefore they dropped their load. 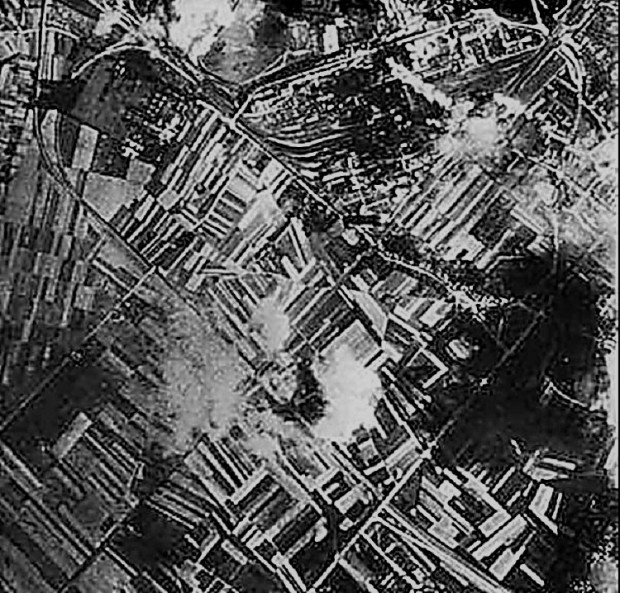 The bombing resulted in 84 being killed,  57 houses totally destroyed , severely damaging 227 more house and causing further damage to another 1728 homes.

Additionally  13 coal miners were killed in the raid, the Maurits was heavily damaged and it took fire crews from several cities to help extinguish the fires caused by the bombing. There were even fire crews which came from Rotterdam which is about 200 KM away from the mine to help with the fires.