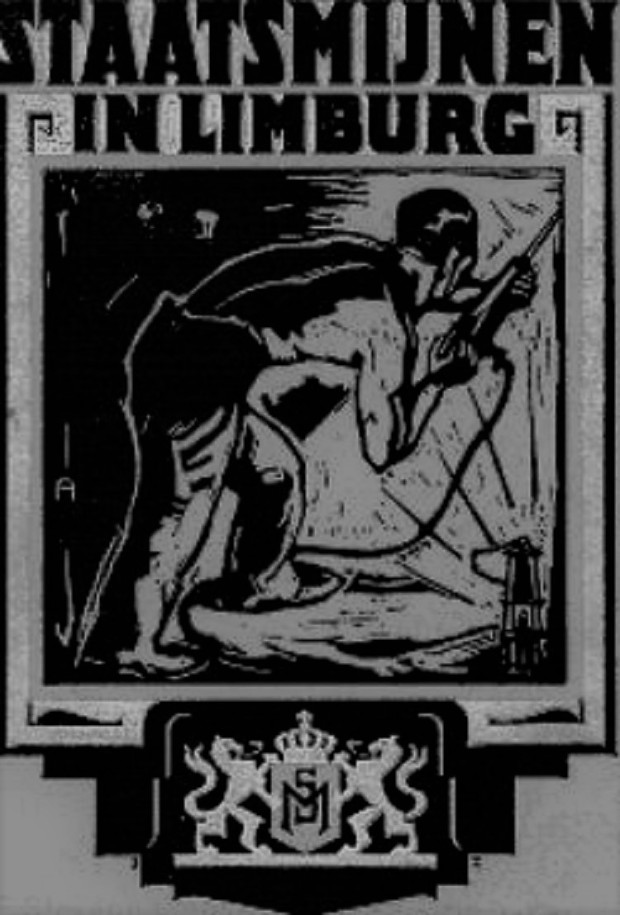 The most southern province of the Netherlands, Limburg, in the south east of the country used to be a rural area with mainly farming as employment opportunities, However in the late 19th and early 20th century something nicknamed “black gold” was discovered in the southern part of the province, this ‘black gold’ was coal.

The Dutch government exploited the discovery of coal by building 4 coal mines.

Although the mines brought jobs and prosperity it didn’t come without costs.The mine workers would receive a relatively high wage , the work was very physical and sometimes emotionally draining .A great number of mine workers  would not retire because of Coal workers’ pneumoconiosis(aka black lung disease)or Silicosis, they would die at a young age. 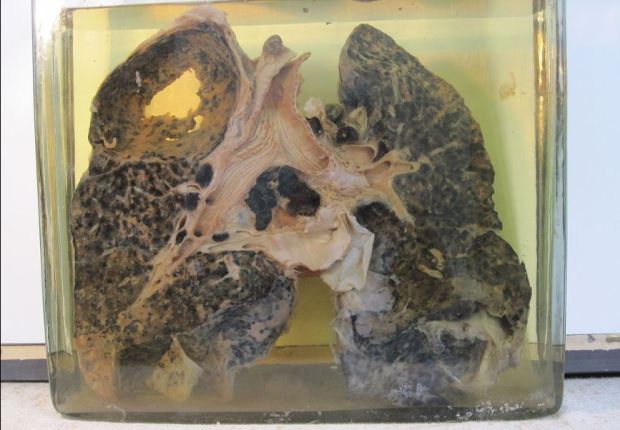 During WWII the mines were exploited by the German occupiers, and the coal would be used for the German war effort.

Some dutch men had signed up to the SS and were also members of the NSB, The Dutch Nazi party. After the war some several hundreds of these men were imprisoned in Prisoner of War camps.

They were sentenced  to work in the coal mines by the Dutch government and the Allied forces , mainly in the Maurits and the Emma. 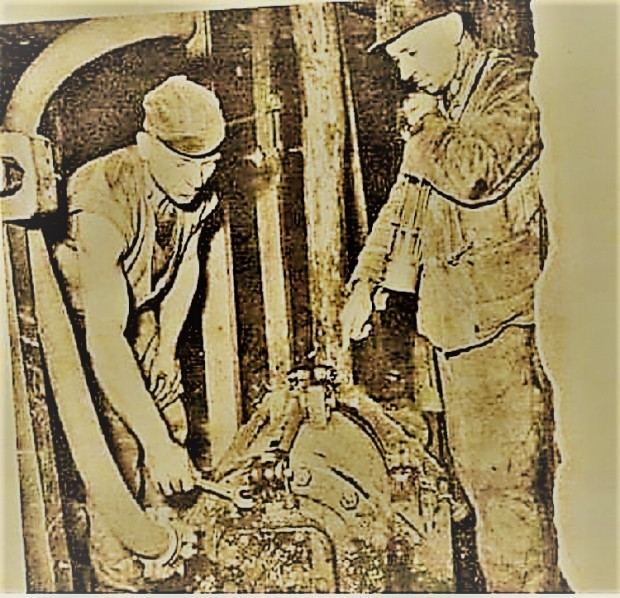 After their shifts they were made to walk back to the camp from the mine. Those working in the Maurits had to walk back to prisoner camp ‘Graetheide’ which was a 12-15 km march. 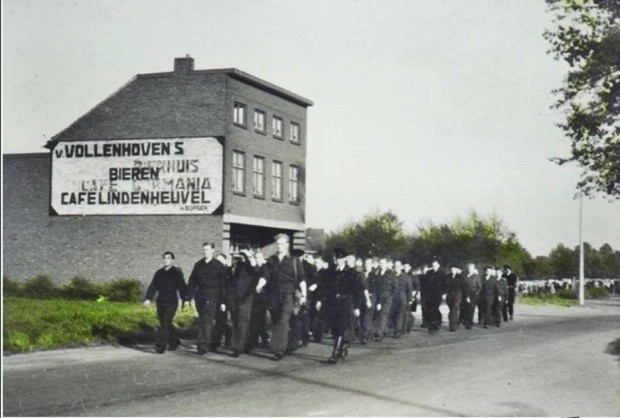 Some records indicate that some men were sentenced to 25 years labor in the mines, but since the last mine closed in 1969 it is a clear indications that those sentences were reduced. Despite the hard labor in the mines they were let off easy.