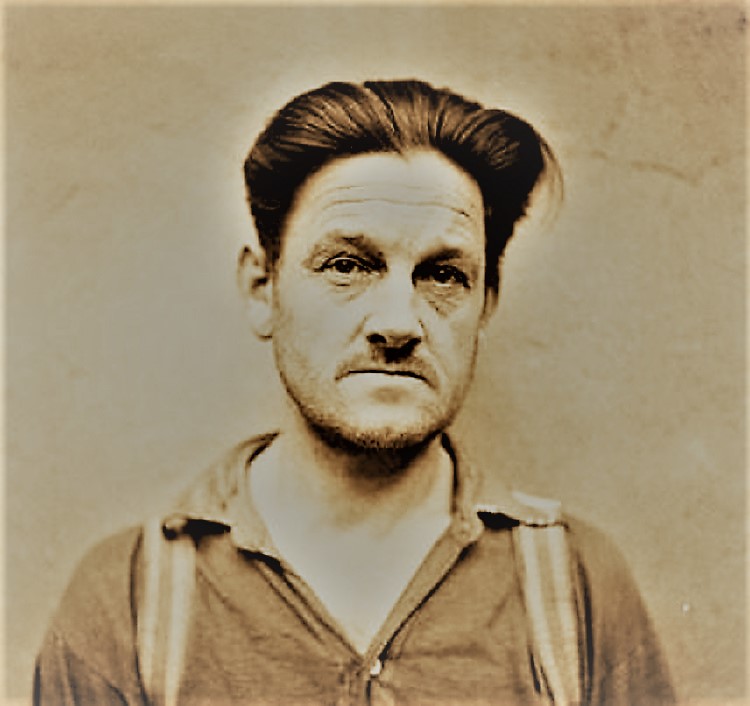 I was struggling with the title of this blog and even about the contents. I was going to do a picture blog with pictures of some of the atrocities committed by the Nazis, and even though I have done blogs containing horrific images I realized that although a picture tells a thousand words it doesn’t necessarily tell the full story.

Therefore I decided to use testimonies from a Nazi and a witness statement of a  survivor to illustrate the evil of one particular evil man ,Franz Hössler, an often forgotten perpetrator who used deception and death to fulfill his own sadistic needs. 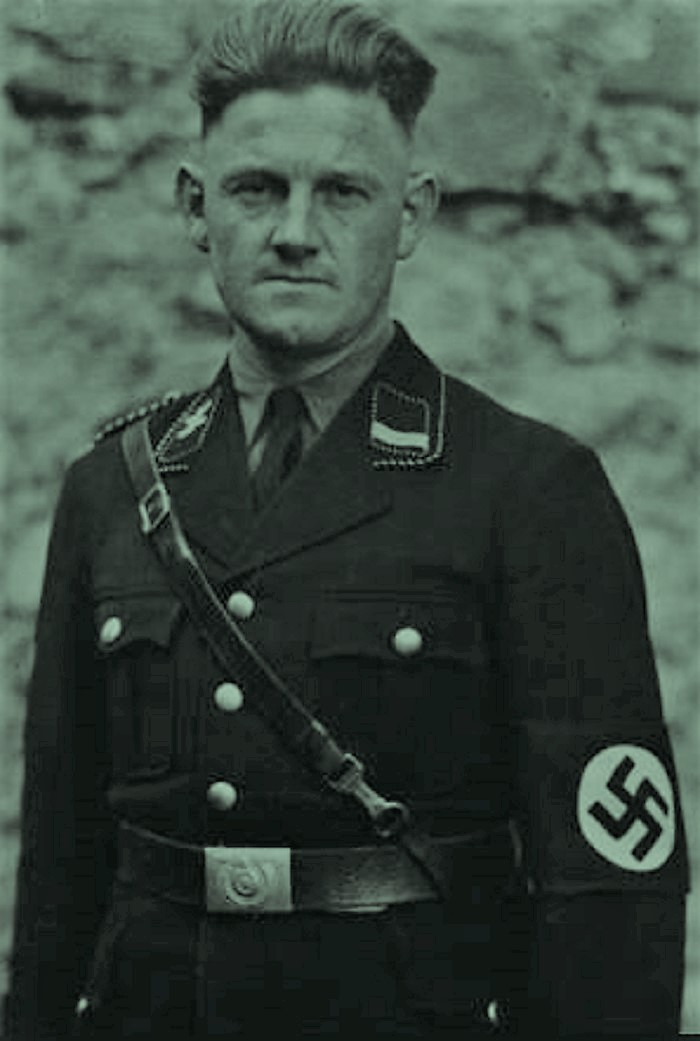 Johann Kremer, SS camp doctor in Auschwitz from 30 August to 17 November 1942, recorded a transport of 1,703 Dutch Jews to the main camp managed by Hössler. He had described the event in his diary and used it in his testimony during the Auschwitz  trial. 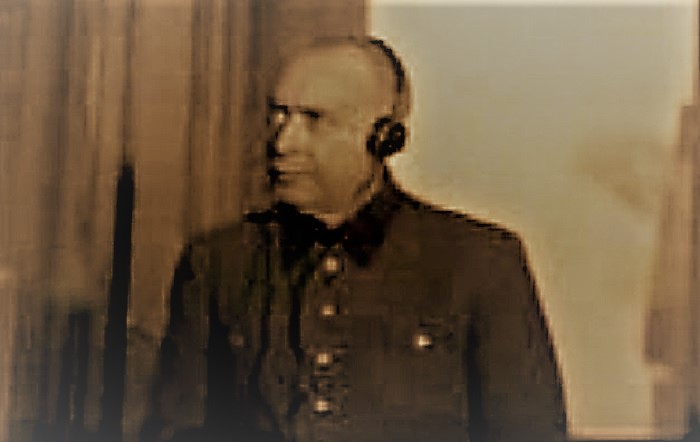 “In connection with the gassings I described in my diary dated 12.10.1942, I declare that on that day about 1,600 Dutch were gassed. This is an approximate figure, which I stated as a result of what I had heard from others. The action was led by SS officer Hssler. I remember that he tried to drive the whole group into a single bunker. This he achieved up to a last man who could not be crammed further into the bunker. Hossler shot this man with a revolver. This is the reason why I wrote in the diary: “Gruesome scene before the last bunker! (Hössler!)”.

Filip Müller one of the very few Sonderkommando members who survived Auschwitz. gave the following testimony. It was a speech of deception Hössler had given to  a group of Greek Jews in the undressing room at the portals of the gas chambers. 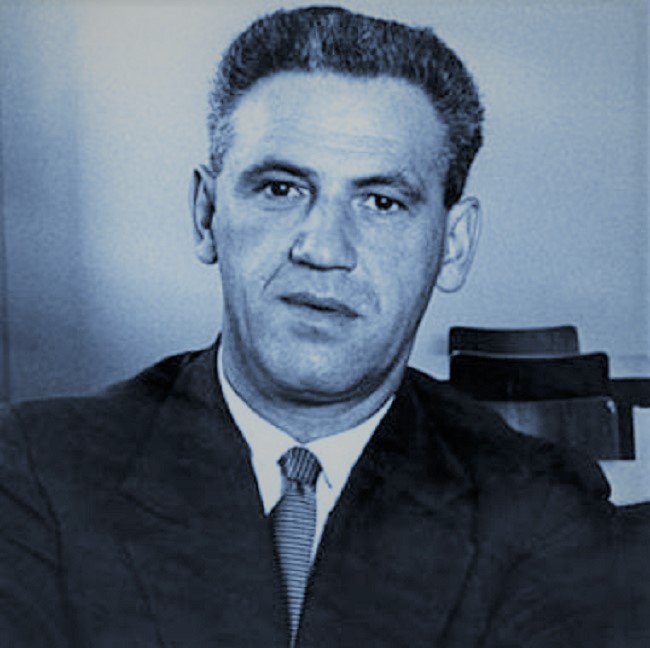 “On behalf of the camp administration I bid you welcome. This is not a holiday resort but a labor camp. Just as our soldiers risk their lives at the front to gain victory for the Third Reich, you will have to work here for the welfare of a new Europe. How you tackle this task is entirely up to you. The chance is there for every one of you. We shall look after your health, and we shall also offer you well-paid work. After the war we shall assess everyone according to his merits and treat him accordingly.
Now, would you please all get undressed. Hang your clothes on the hooks we have provided and please remember your number of the hook. When you’ve had your bath there will be a bowl of soup and coffee or tea for all. Oh yes, before I forget, after your bath, please have ready your certificates, diplomas, school reports and any other documents so that we can employ everybody according to his or her training and ability.

Hössler was not tried at the Auschwitz trial but was   tried in the Belsen Trial. 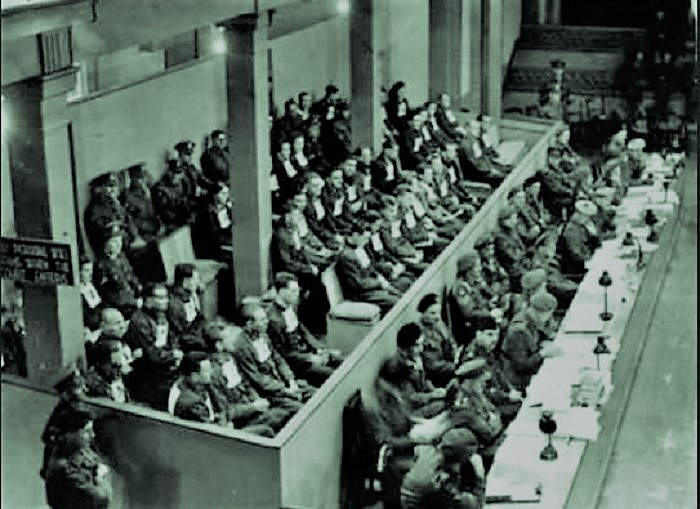 On 17 November 1945 Hössler was sentenced to death by hanging. The sentence was carried out by British hangman Albert Pierrepoint on 13 December 1945 at Hameln prison.

2 thoughts on “Deception and death.”