I know the Catholic church has quite a few questions to answer when it comes to WWII, but there were many within the church who stood up against the Nazi regime, knowing that it could cost them their lives and for many it did.

Alfred Delp was a German  Jesuit priest. Witnessing at  first hand his country being turned into something he could not stand, Alfred Delp opposed bitterly the rising tide of Nazism, which eventually cots him his life.

He was a member of the inner Kreisau Circle resistance group(a group of about twenty-five German dissidents led by Helmuth James von Moltke, who met at his estate in the rural town of Kreisau) 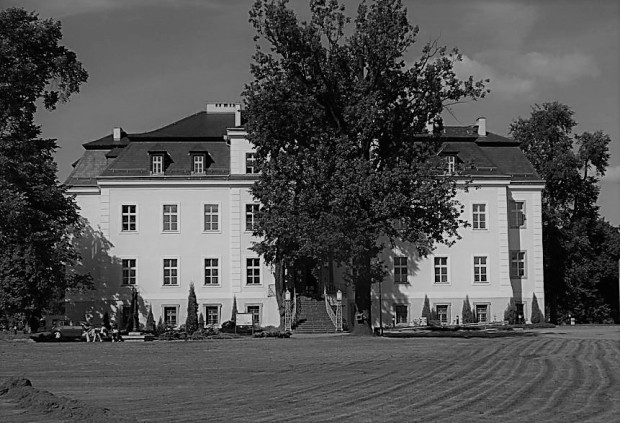 He was transferred to Tegel Prison in Berlin. Whilst in prison, he secretly began to say Mass and wrote letters, reflections on Advent, on Christmas, and other spiritual subjects,which were smuggled out of the prison before his trial. On 8 December 1944.

On the day of his trial he got  visit from Franz von Tattenbach SJ, sent by Augustin Rösch, Father Delp’s superior in Munich  to receive his final vows to the Jesuit Order. This was forbidden by the Nazis, but the attending policemen did not understand what was going on.Delp wrote on the same day, It was too much, what a fulfillment, I prayed for it so much, I gave my life away. My chains are now without any meaning, because God found me worthy of the “Vincula amoris” (chains of love)

Delp was offered his freedom if he would renounce the Jesuits. He refused and was hanged February 2, 1945. His body was cremated and his ashes spread on an unknown field.