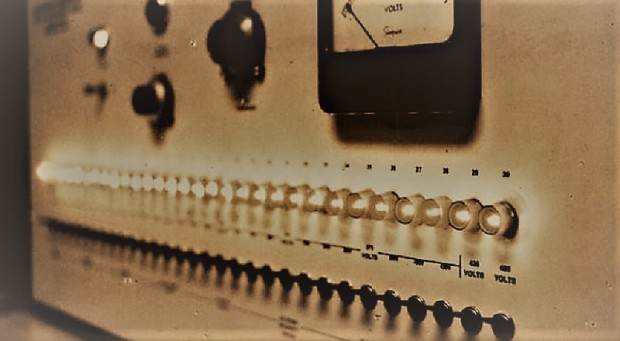 I have already done a piece on the Milgram experiments, and this will be more of a follow up.

The Milgram experiment,was designed to observe the extent to which individuals would perform acts that violated their personal conscience when under orders from an authority figure. Basically they wanted  to investigate whether Germans were particularly obedient to authority figures as this was a common explanation for the Nazi killings in World War II.

What they found out was shocking. It more or less proved that given a certain set of circumstances the Holocaust could have happened anywhere.

The experiment was set up in the following way  a scientist” an authoritative figure”— ordered participants to ask another individual a series of questions and administer increasingly painful electric shocks for every wrong answer. The intensity of the shocks started at a level of mild pain when the experiment began but could be built up to lethal doses of electricity as the experiment continued. Not know to the participant, the setup was fake.

50 years later actor/director Eli Roth repeated the experiment for a documentary on Discovery Channel titles “How evil are you” Trying to find out how people would react nowadays, knowing whet we know now.

This is the real shocking thing ,in 1963 ,65% of the participants continued with the task put do them, knowing that it could actually kill the other participant.

So the answer to the question ‘Would you willingly hurt someone,if someone in authority told you to?’ would probably be Yes.