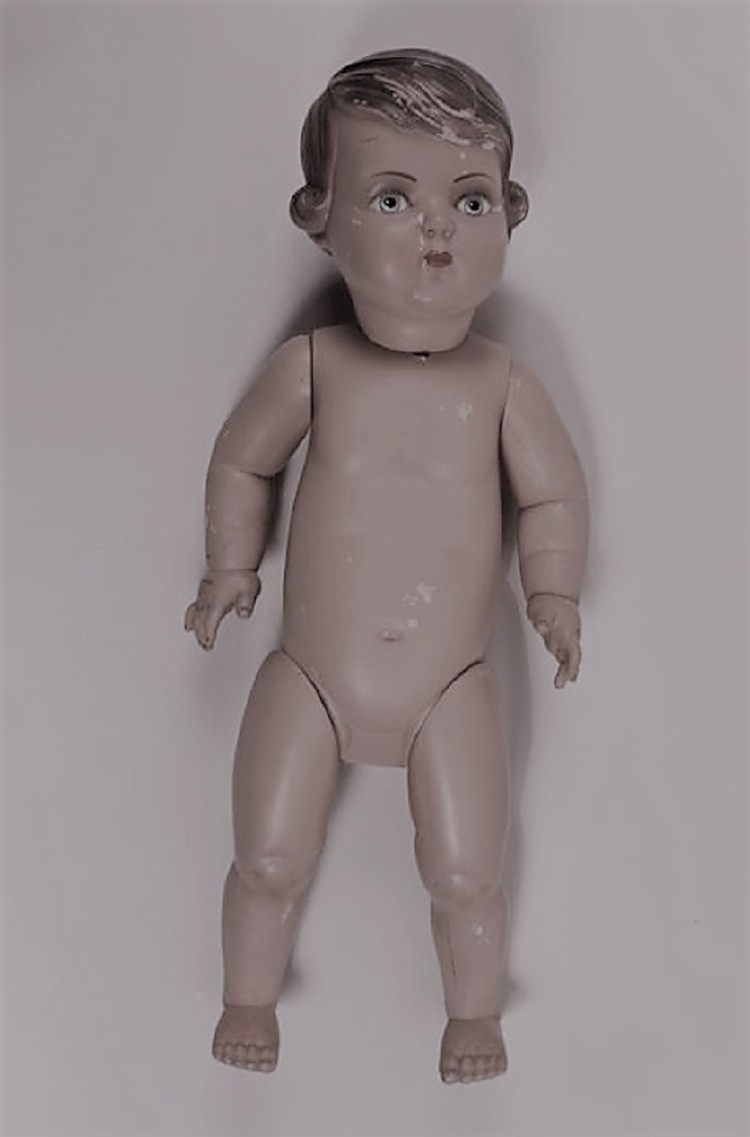 This doll belonged to a 7 year old Belgian girl her name was Aline Klajn. I could say 2 things about Aline. I could say she was from Polish parents and I could also say she was Jewish. But none of that warranted her death, but yet it did.

She was killed because she was Jewish. Her parents were Idessa and Wigdor and had moved to Belgium in the 1920s. When the Nazis occupied Belgium in 1940 , the signs were there that eventually every Jewish person was considered a ‘risk’ for the state and would have to be killed. For Aline it must have been her plastic doll that was a dangerous weapon which could be used against the Nazi regime, because I can see no other reason why she would be an enemy. Of course there was no reason whatsoever. Aside from being Jewish she was a human being made like any other human being on earth.

What makes us a  society of human beings is our diversity. Our differences should be celebrated not destroyed.

But the Nazis lacked the mental capacity to understand that basic concept of humanity.

Aline, and her family  were given a hiding place by Alfred and Clara Duva, several other  family members hid in a nearby apartment. On October 20, Aline and Idessa went to the apartment to borrow sugar, and it was raided by Nazis

On October 24,1942  they were deported from Ukkle in Belgium to Auschwitz where they were killed.

No matter how often I try to understand why anyone, be it Jewish,Roma, Homosexual or otherwise had to be killed , I just cant’t comprehend it.

But what I find totally unfathomable is the murder of children. That is probaly something I will never get to answer to, and maybe I don’t want to.