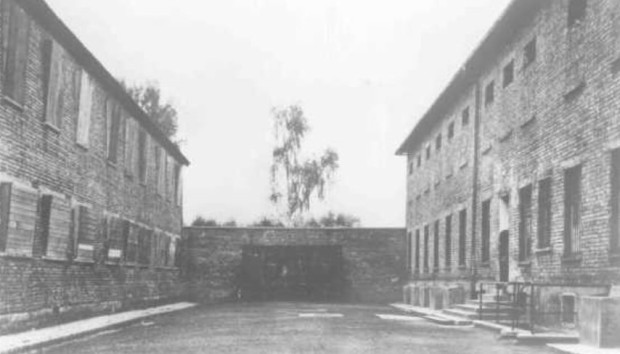 Some people think of Auschwitz as 1 camp but it was a complex of over 40  camps operated by the Nazis in occupied Poland.

It is estimated that at least at least 1.3 million people were deported to Auschwitz, o which 1.1 million were murdered. But I do believe that number is higher,however since I cannot verify that I will go with the data which is available.

Regardless how many were deported the simple fact is that they were all innocent and the number deported and killed should be 0. Each one of them was a human being, although they did not commit any crimes they were treated like criminals. Even their pictures taken at Auschwitz were mug shots.

Below are just some of the faces of Auschwitz.